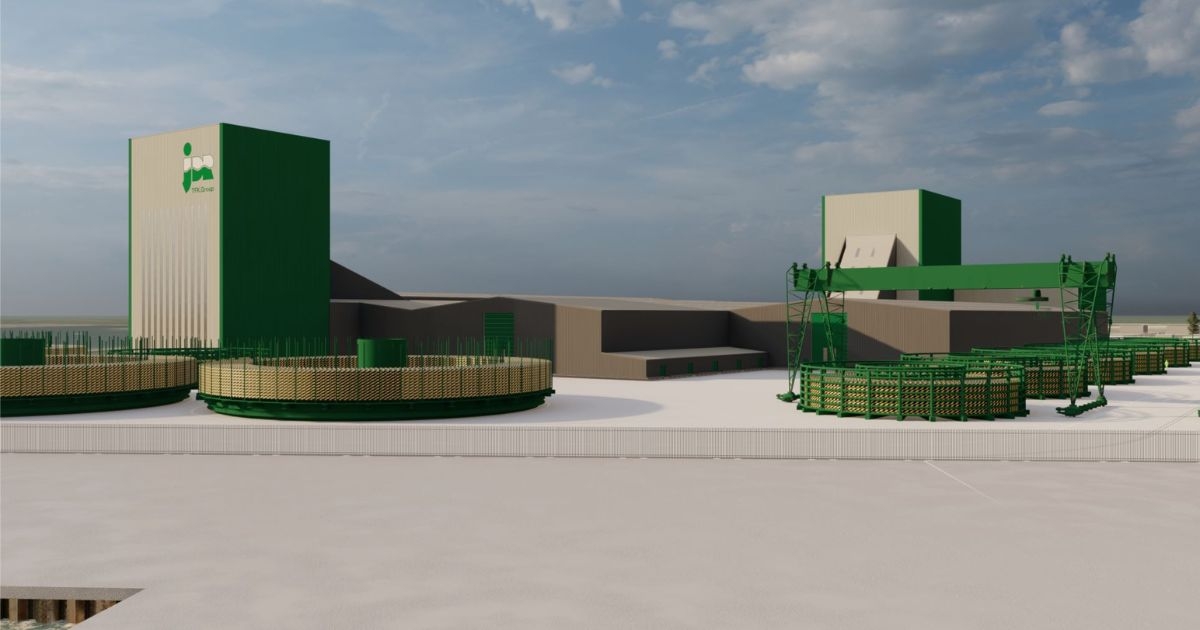 The agreement means JDR is on track to begin construction in summer 2022, with a planned opening in 2024. The new £130m UK Export Finance (UKEF) Export Development Guarantee is set to create 171 high-quality local jobs on completion while safeguarding 270 jobs at JDR’s existing facilities.

Business and Energy Secretary Kwasi Kwarteng said: “Our offshore wind sector is a major industrial success story that delivers cheaper energy for consumers and high-quality manufacturing jobs across the UK. Investments such as this from JDR, with government backing, are exactly the kind which our British Energy Security Strategy will attract, while reducing our exposure to volatile global gas prices.”

The new facility is the first stage of JDR’s plans to expand its product portfolio to support the growing global renewable energy market, adding high voltage export and long length array cables to its existing capacity and product capabilities.

Tomasz Nowak, Chief Executive Officer at JDR, comments: “Since our initial announcement in September last year, the UK has redoubled its commitment to net zero having hosted COP 26 and reaffirmed the importance of building out the country’s renewable infrastructure and supply chain in light of the current gas and energy crises. Now more than ever it’s critical to push forward with the UK’s offshore energy ambitions and we are delighted to take this major step forward in delivering the new site at Blyth.” 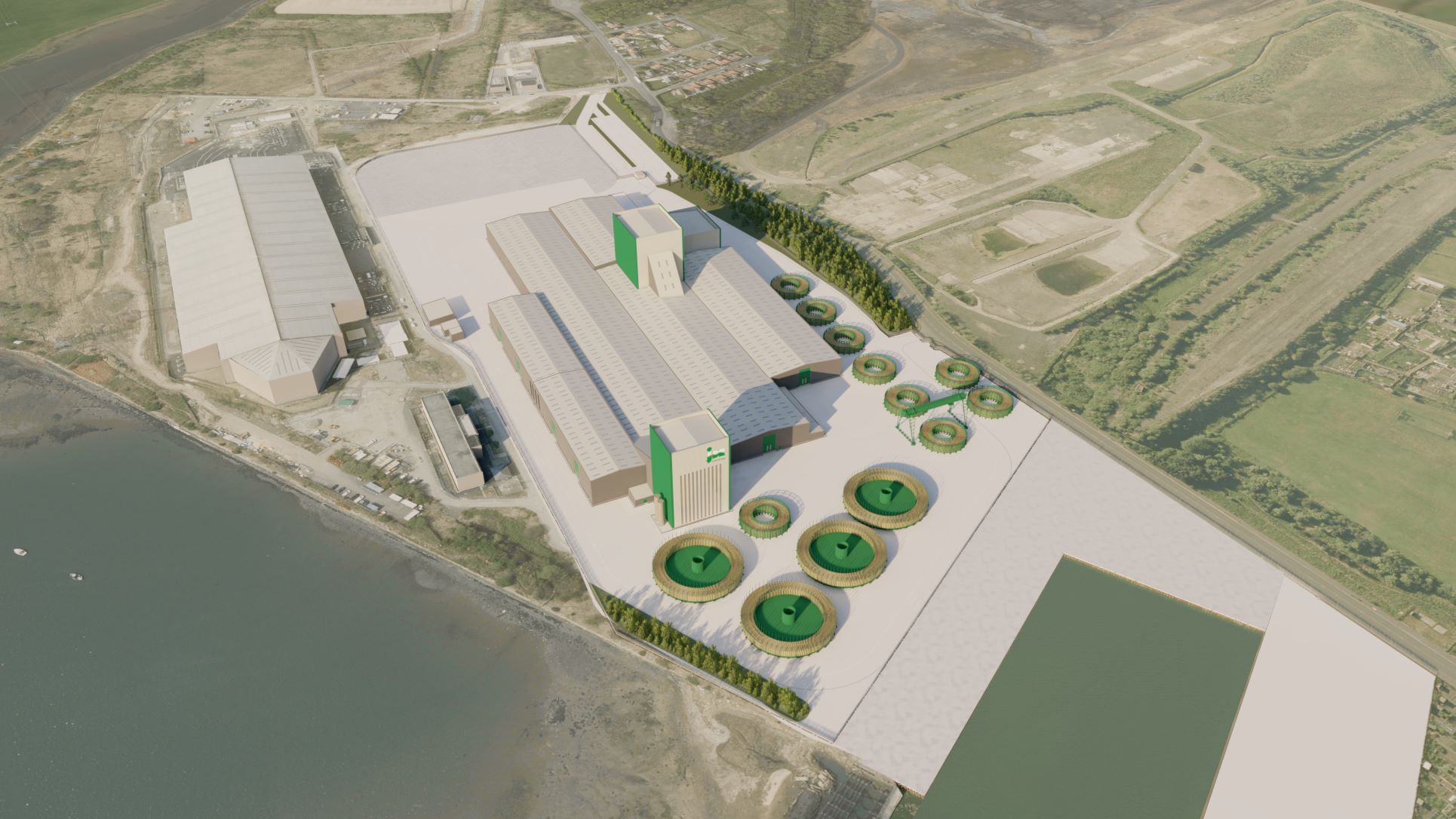 Minister for Investment Gerry Grimstone said: "JDR's investment in Blyth shows how attractive the UK's renewable energy sector is, supporting jobs, growing the economy and levelling up the UK. Through our ambitious Energy Security Strategy this government is helping reduce our reliance on oil and gas, and bringing more clean, green power to the nation.”

Jeff Watson, Chair of Advance Northumberland said "This is a fantastic milestone for JDR Cable Systems investment into Northumberland. The new state of the art subsea cable production facility will lead to the creation of over 170 new green jobs in the County, solidify our status as a leading investment location in the UK for renewable energy as well directly contribute to the Governments net zero agenda."

JDR has also announced a £3m investment into its existing facility at Hartlepool, with the installation of a new vertical layup machine (VLM). The VLM is nearly double the weight capacity and increases production capacity at Hartlepool by approximately 25 per cent, readying the facility for manufacture of array cables above its current 66 kV product range, with the addition of 132kV and 150kV cabling planned at the facility.

James Young, Chief Strategy Officer at JDR said: “The energy transition will only accelerate, meaning more power from larger turbines, installed farther offshore and with higher voltage subsea cables to connect them. The North East of England is the ideal base from which to serve the largest offshore renewable energy market in Europe, and we’re delighted to be able to announce these major investments in both Blyth and our existing facility at Hartlepool.”