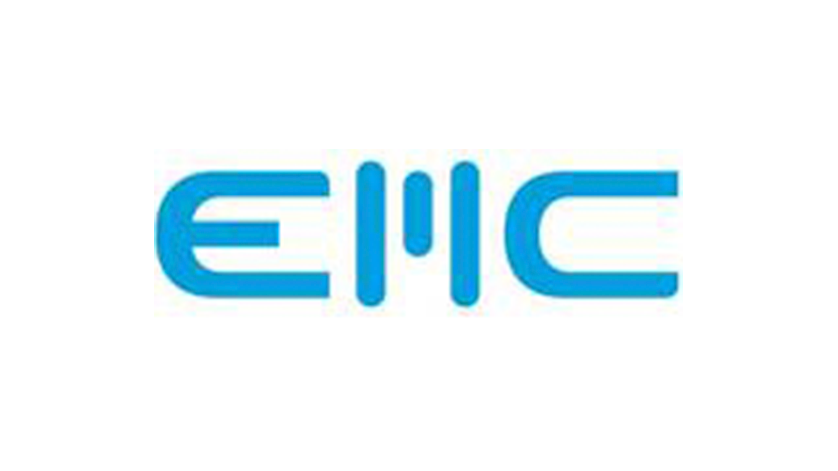 EMC has announced a new global Ku-band VSAT package of connectivity and content for ships at sea, optimized for the next-generation high-throughput satellite (HTS) networks that are now being deployed.

EMC’s patented SpeedNet technology solves the age-old problem of latency in web access at sea. Using a proprietary intelligent protocol and global backbone, SpeedNet predictively fetches, compresses and pushes multiple layers of websites at once to local servers. The net result for the end-user is a browsing experience that mimics being on high-speed fiber. SpeedNet works in the background on mobile and desktop browsers, to accelerate page load times dramatically. SpeedNet is built into all EMC ship installations as a standard feature, not an expensive option.

As an example, side-by-side comparison tests revealed the average time for accessing BBC.com’s home page was only 4.6 seconds with SpeedNet and 21.2 seconds without it over the same satellite connection.

“Even though latency is inherent in satellite communications, we no longer have to accept it as a fact of life,” said Gillesen. “We can now give users at sea the same quality of experience they are accustomed to getting when browsing the web at home.”

“This is the next step in bringing crewmembers more of the comforts of home, easing the burden of loneliness and the feeling of separation often experienced during long sea voyages,” said Gillesen.

EMC is also launching a new back-end billing and account management platform that allows crew and network admins to manage both voice and data plans from a single portal. Admin and crew networks can be managed separately. It’s easy to change the settings for different data allowances, credit limits and content filters. Individual crewmembers can directly manage and top up their plans with prepaid options. They can even transfer funds to mobile accounts of friends and family at home on more than 400 carriers in more than 100 countries.

EMC’s compact hardware configurations provide a low cost of entry for ship managers, and EMC’s unmatched satellite-capacity buying power translates into the lowest-possible airtime rates for customers, according to Gillesen.

“We believe our patented innovations like SpeedNet, our new services like Ku-band live TV and our global network infrastructure will put us in a good position to take full advantage of the HTS payloads as the new satellites come into service this year, allowing us to bring land-like communication, internet and entertainment to ships at sea,” said Gillesen.