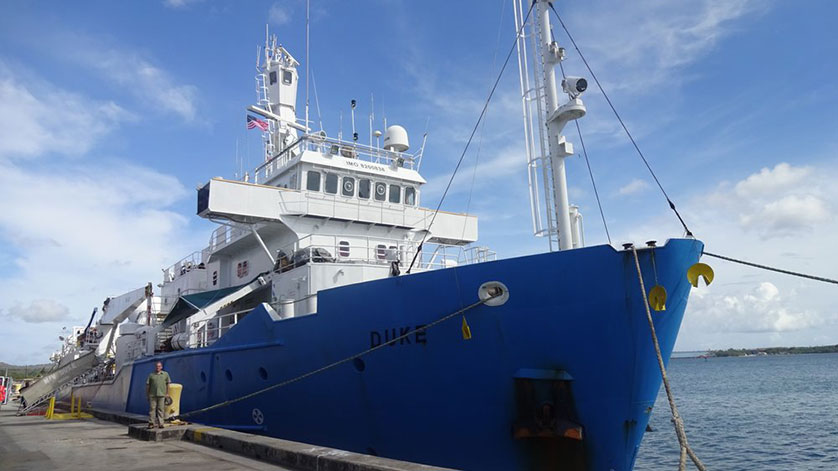 Following a comprehensive environmental impact study in which ACE consults with various federal resource agencies, this permit allows Docomo Pacific to proceed with the marine lay and shore landings for the submarine cable that will connect Guam, Saipan, Rota, and Tinian.

“We are delighted to celebrate this milestone. As the construction of our cable landing stations nears completion, this permit allows us to begin the marine lay portion of our submerged cable, bringing us even closer to deploying a high-performance network that will connect our students with educators, patients to doctors, researchers to scientists, loved ones to their families and so much more,” said Jonathan Kriegel, Docomo Pacific’s President & Chief Executive Officer.

Expected to be completed in the latter part of June, the ATISA submarine cable system will span approximately 279 kilometers and act as a communications and entertainment gateway, expanding connectivity and capacity between the Marianas.

The ATISA cable system will incorporate six optical fiber pairs, providing two-way data transmission and a minimum design capacity of 4.8 terabits per second on each pair. ATISA will deliver broadband Internet speeds up to 100 Mbps, new television entertainment options that include over 200 cable TV channels, fixed line telephone and an array of innovated enterprise solutions that are currently offered in Guam to customers in Saipan, Rota, and Tinian.