Are Rising Seas a Threat to Subsea Cables? 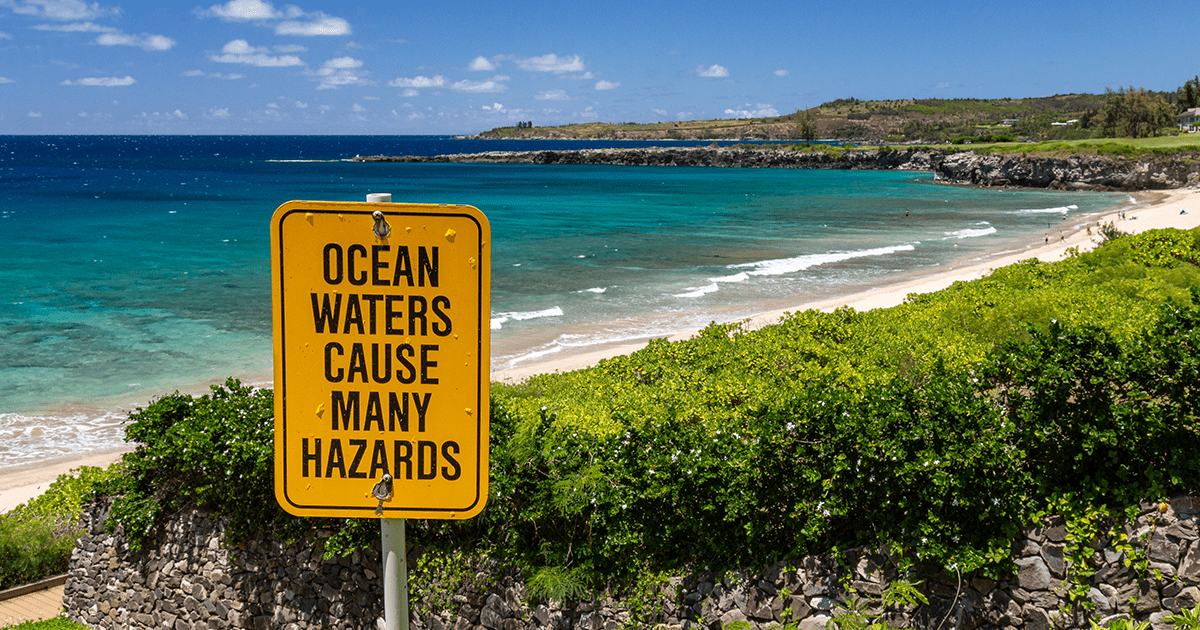 According to Nicole Starosielski, author of The Undersea Network and an Assistant Professor in the Department of Media, Culture, and Communications at New York University, the vulnerability of cables to climate change and other risks are increasingly of concern. The following bullet points were extracted from an article that Starosielski wrote for Open Canada on this subject.

-- Cables are susceptible both along their winding subsea routes and at their coastal landing points. Many cable stations, the places where systems terminate after coming ashore, were built before climate change was a consideration in builders’ minds. Stations are often located near the coast, sometimes just a short walk from the beach. Some extend underground well below sea level in Cold War-style bunkers. Some exist in remote areas, where human access could become impossible in extreme weather.

-- Compared to other built architectures, cable landing stations are some of the most secure locations in the internet’s infrastructure. There’s surveillance. There are fences and concrete walls. There are backup generators and batteries in case the power goes out. In some cases, cable stations have become places of refuge for employees when local power and water shut off. In any given community, the cable station is likely to be one of the safest places to be.

-- But even these hardened infrastructures — with their backup generators and insulated systems — eventually require people and power to function. The global network cannot be sustained without the grid. As the environment changes, the grid fails and people are subject to floods and fires, the cable station, too, will be exposed to the elements. In the process, so will the international connections that it supports.

-- Space systems are unlikely to match — or even come close to — the undersea network. For now, and in the future, the global economy, international relations and digital exchanges will all remain tied to a communications system that rests on the ocean floor and which is subject to changes in terrestrial and oceanic conditions.

-- The cable industry is aware of climate change — and many people have started researching ways to make the system greener. These include decreasing cables’ power consumption, planning for solar and wind power, and reducing the energy use of massive cable laying ships. There are even science cables deployed as a means of tracking ocean conditions and, by extension, the effects of climate change. Cable owners have also begun to think about protecting networks themselves from climate change.

-- Even as governments attempt to influence and stake a claim over the internet, they rarely perceive the complexity of the threats that might undermine it, especially the threat of climate change to cable infrastructure. There is little coordinated effort among governments to shore up the ICPC’s efforts or plan for the security of the system as a whole. As a result, the vulnerability of cables to climate change and other risks are increasingly of concern to states as well. Read the entire article here.