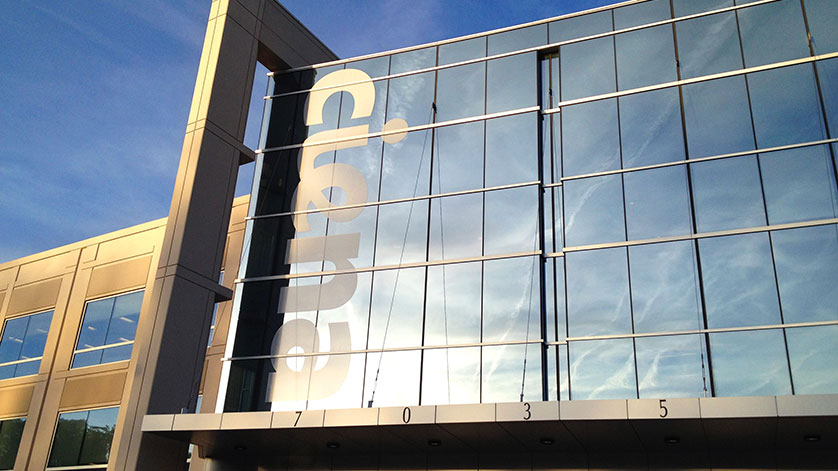 Angola Cables has selected Ciena’s® GeoMesh and Blue Planet solutions to support its new service launch on the MONET subsea cable. This 10,556 km route will provide more than 25 Tb/s of traffic on Angola Cables’ network between the U.S. and Latin America’s major business hub of São Paulo, Brazil.

As a major investor in the West Africa Cable System (WACS) consortium, Angola Cables is one of the leading capacity providers for the African West Coast and plays a fundamental role in supporting the African continent’s ever-growing needs for network connectivity.

Angola Cables is also an operator of the MONET subsea cable, an open system, where each consortium member can select the submarine line terminals for its cable fiber pairs, providing customers with greater flexibility and choice of technology. The system is expected to be in service in the second half of 2017.

According to Frost and Sullivan, Brazil’s cloud computing market revenue is expected to reach US$1.1 billion this year. To handle these and other network demands between the U.S. and Latin America, Ciena’s 6500 Packet-Optical Platform, equipped with the WaveLogic Ai coherent optical chipset, will provide wavelengths at capacities greater than 200G between Angola Cables’ point-of-presences and without the need for regeneration.

“The demand for international connectivity continues to grow, and so does the need for our customers to easily manage and allocate data to end-users. With Ciena’s advanced submarine and software innovations, we improve our go-to-market strategy with best-of-breed technology so that we can provide greater connectivity for our customers. With this, Angola Cables adds a critical piece in our global coverage network, positioning ourselves as global provider for capacity related services,” said António Nunes, CEO, Angola Cables.

“Hosting major sporting events like the Olympics and World Cup helped reinforced Brazil as a global network connectivity hub that plays a key role in bridging the gap between nations. The arrival of new submarine cables like MONET is an important next step, and helps position the country to support the ongoing transition to an on-demand society,” said Ian Clarke, Vice President, Global Submarine Systems, Ciena.