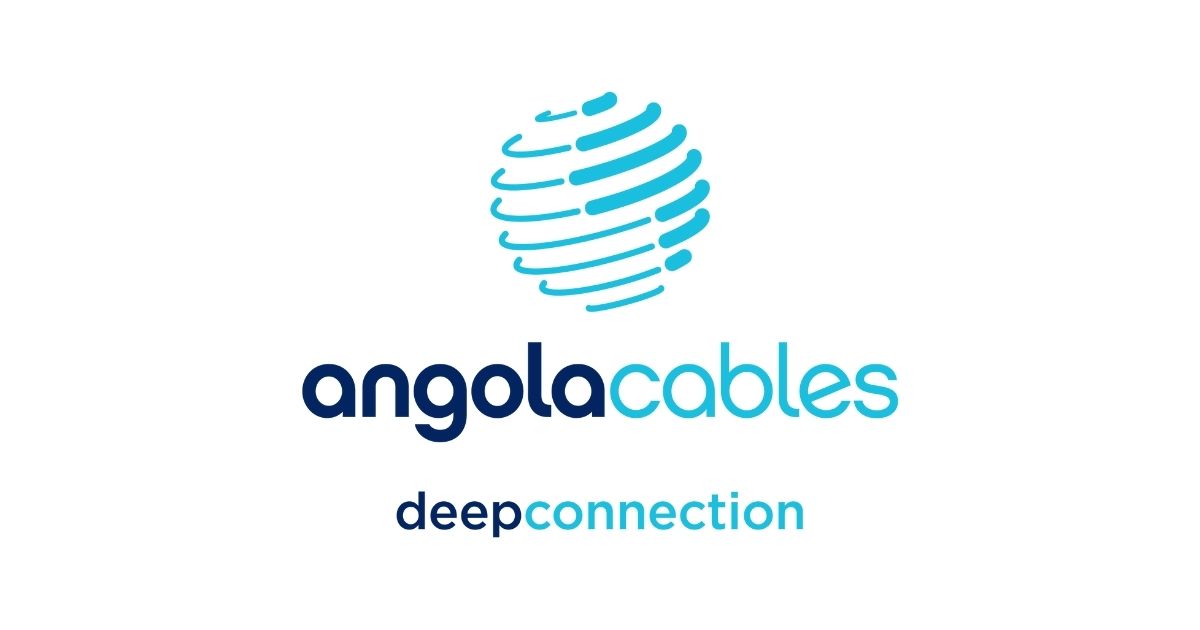 The strategic partnership will also streamline closer commercial cooperation in the development of customized networking products and solutions that can be brought to market in the coming months.

The SACS, WACS, MONET and EllaLink subsea cables will be part of the strategic plan to offer multiple connectivity and redundancy routing options for ISPs, enterprises and content providers looking to route Internet traffic between Africa, Europe and the Americas at low latencies on these express routes.

Angola Cables CEO, Angelo Gama said that “this is a first step in a broader strategic collaboration between Angola Cables and CVTelecom. The agreement will pave the way for improving telecommunications infrastructure and services in the region and will ultimately make a positive contribution towards improving digital transformation on the African continent.” Gama added that several commercial synergies have been identified to enable better routes and access to multiple, low-latency network links that can promote data exchange between Cape Verde and Angola and unlock business opportunities on the West African coast, from Senegal to Angola.

"This agreement is an important instrument in our internationalization strategy as it opens doors to accessing the markets of Southern Africa and the United States of America. In addition, the agreement will ensure the availability of communications via the redundancy and low latency of the cable system network in the mid-Atlantic,” said João Domingos Correia, board chairman of CVTelecom.