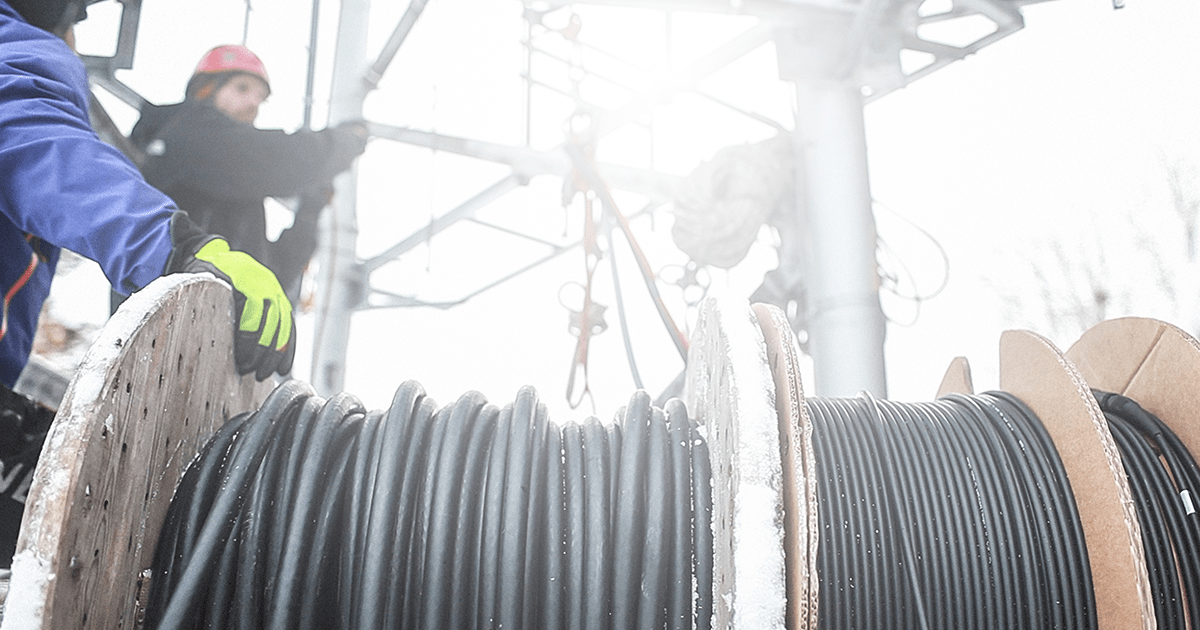 Trial successfully completed in a collaborative effort to provide a direct, low latency Trans-Atlantic path from Luanda to Boca Raton.

AfricaCom, Cape Town, South Africa, 13 November 2019: Angola Cables and Nokia have announced that they have collaborated to provide a direct optical connection between Africa and North America.

The fiber-optic routing between Sangano in Angola and Boca Raton, Miami in the USA has completed final acceptance trial.

Directly connecting the two cable systems through an express optical route - the first ever between Africa and North America - results in reduced latency between the continents and greatly simplifies the turn-up of services.

Latencies on this network show improved performance, with the routing between Luanda, Angola and Miami, Florida having been reduced to 123.4ms, and between Cape Town and Miami to 162ms. Between Johannesburg and Miami, latency has been reduced to just 180ms.

Backhaul operators, ISPs, CDNs and users most notably in the sub-Saharan region of Africa can benefit from vastly improved latencies on existing traffic routings. “For example, the connection between Johannesburg and New York City will be reduced by up to 18% using the direct SACS and MONET fiber optic connection,” notes Gama.

“We are employing technology that makes more efficient use of the existing subsea cables. Due to Nokia 1830 PSS technology, an optical connectivity without regenerators can be set up across the SACS and MONET cable systems. This connection will register the highest bitrates and lowest latency between Africa and the USA through direct routing,” so says Carlo Corti, Director of the Optics Business Development, MEA, Nokia. “We are proud to help our customer to establish an optical pathway that can deliver content and information for the benefit of people in Africa and the USA.”

The trial of this direct optical route between Africa and USA was successfully completed on 11 November 2019, and the network is available for commercial use.