Algeria to be Connected to Two New Subsea Cables in 2018 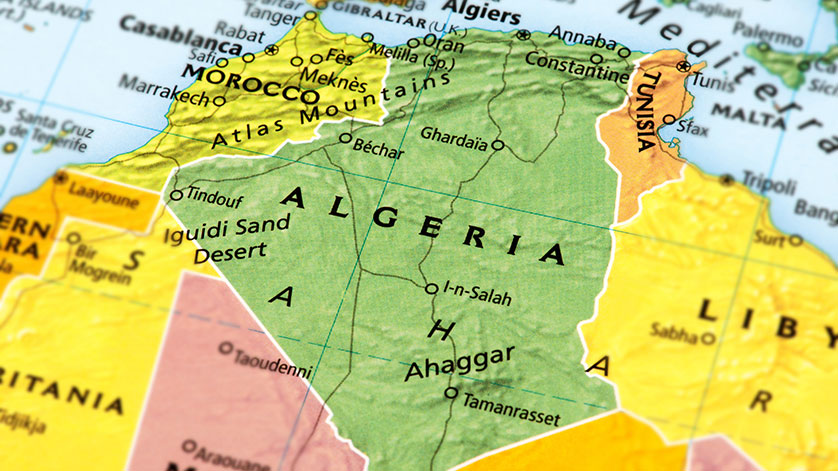 The Algerian Minister of Post, Telecommunications, Technologies and Digital Technologies Houda Imane Feraoun, announced 17 April that her nation would be connected before the end of 2018 to two new subsea fiber optic cables. The first will link Oran and Algiers to Spain and the second Annaba to several cities in America and Asia.

The two new cables, the Alger-Oran-Valencia (Orval) and Annaba-USA, have been driven by the increased connectivity due to the growing number of subscribers and internet users in the count, she explained. The connectivity link with the United States will be the second of its kind to house the Algerian coastal city of Annaba. Indeed, the city already hosts the submarine cable Sea-Me-We 4 which connects Algeria to France via the city of Marseille. It is one of the main telecom infrastructures in the country. Its rupture on October 22, 2015 paralyzed a large part of the transmissions on part of Algeria for several days, causing a financial loss of 600 million dinars ($ 5,220,000) to Algeria Telecom.

Minister Feraoun recalled that at the beginning of the millennium Internet did not exist in Algeria, while today, the nation has 3,166,000 subscribers with Internet access. She also celebrated the improving mobile coverage for the nation.

"Investment in this area is underway and we hope to receive these two lines in a timely manner," reassured the minister.