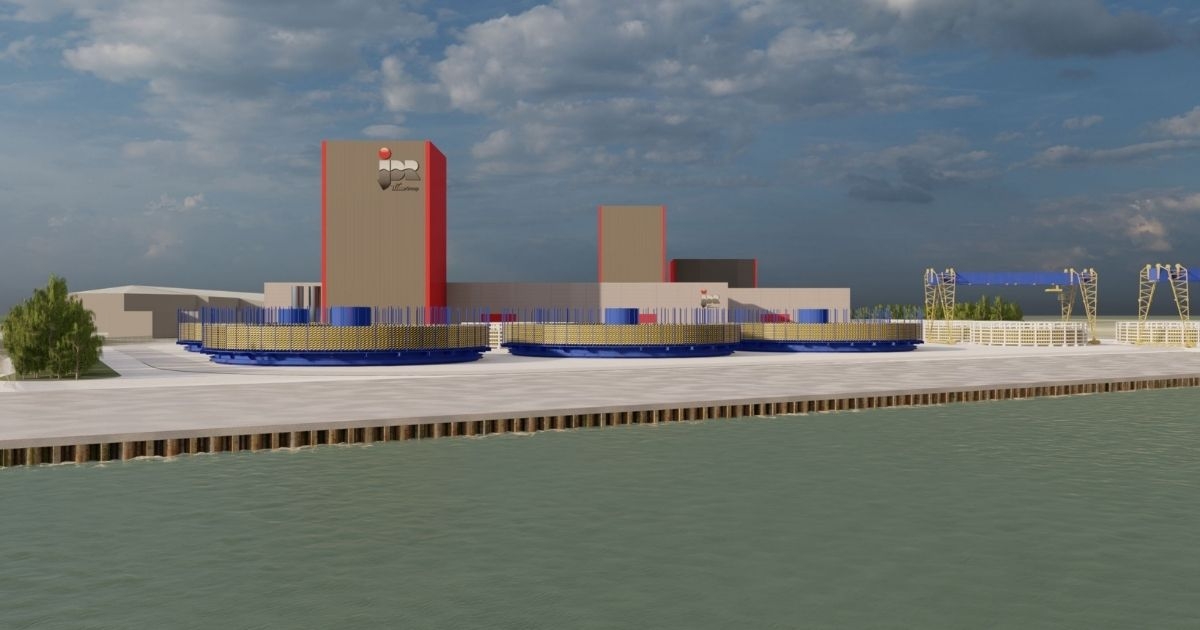 JDR Cable Systems (JDR), a global subsea cable and umbilical supplier and servicer, part of the TFK Group, has announced its plans to open a new state-of-the-art subsea cable manufacturing facility in Cambois, near Blyth, Northumberland.

JDR has confirmed its intention to go ahead with the project, subject to final agreements, with construction expected to begin in 2022 ahead of a 2024 opening, creating 170 high-quality local jobs on completion and safeguarding 270 jobs at JDR’s existing facilities. The initial project investment is estimated at £130m, which will be part funded by a grant from the BEIS Offshore Wind Manufacturing Investment Support (OWMIS) scheme. JDR and TFK plans to raise the remaining funding with support expected from financial institutions and UK Export Finance.

The new facility is the first stage of JDR’s plans to expand its product portfolio to support the growing global renewable energy market, adding high voltage export and long length array cables to its existing capacity and product capabilities. Further stages of the development could result in over 400 staff working at the site, with supplied products complementing JDR’s existing capacity provided by the company’s Hartlepool and Littleport UK manufacturing centers. When complete, the facility will include a new catenary continuous vulcanization (CCV) line, making it the only facility in the UK capable of full start-to-finish manufacturing of high voltage subsea cables for offshore wind farms to support the growing global renewable energy market.

Tomasz Nowak, Chief Executive Officer at JDR, comments: “As the energy transition gathers pace and the UK’s offshore wind sector continues to thrive, turbines are growing taller and farther from shore, calling for higher voltage subsea cables. We’re delighted to build on our legacy as a leading provider of subsea cables to the offshore energy sector by investing in this new facility. We’re also delighted to continue our investment in the North East of England, and in bringing new jobs to Cambois, Blyth and Northumberland. Our proposed facility is strategically located to capitalize on the rapidly growing and largest offshore renewable energy market in Europe.”

Tony Quinn, Chair of Energi Coast – the North East England’s Offshore Wind Supply Chain Cluster, adds: “We’re delighted that JDR has selected Cambois, near Blyth, for such a strategically important investment. It will make a significant contribution toward the development of an offshore wind industrial cluster in the North East, strengthening an already well established supply chain and creating hundreds of high value jobs.” 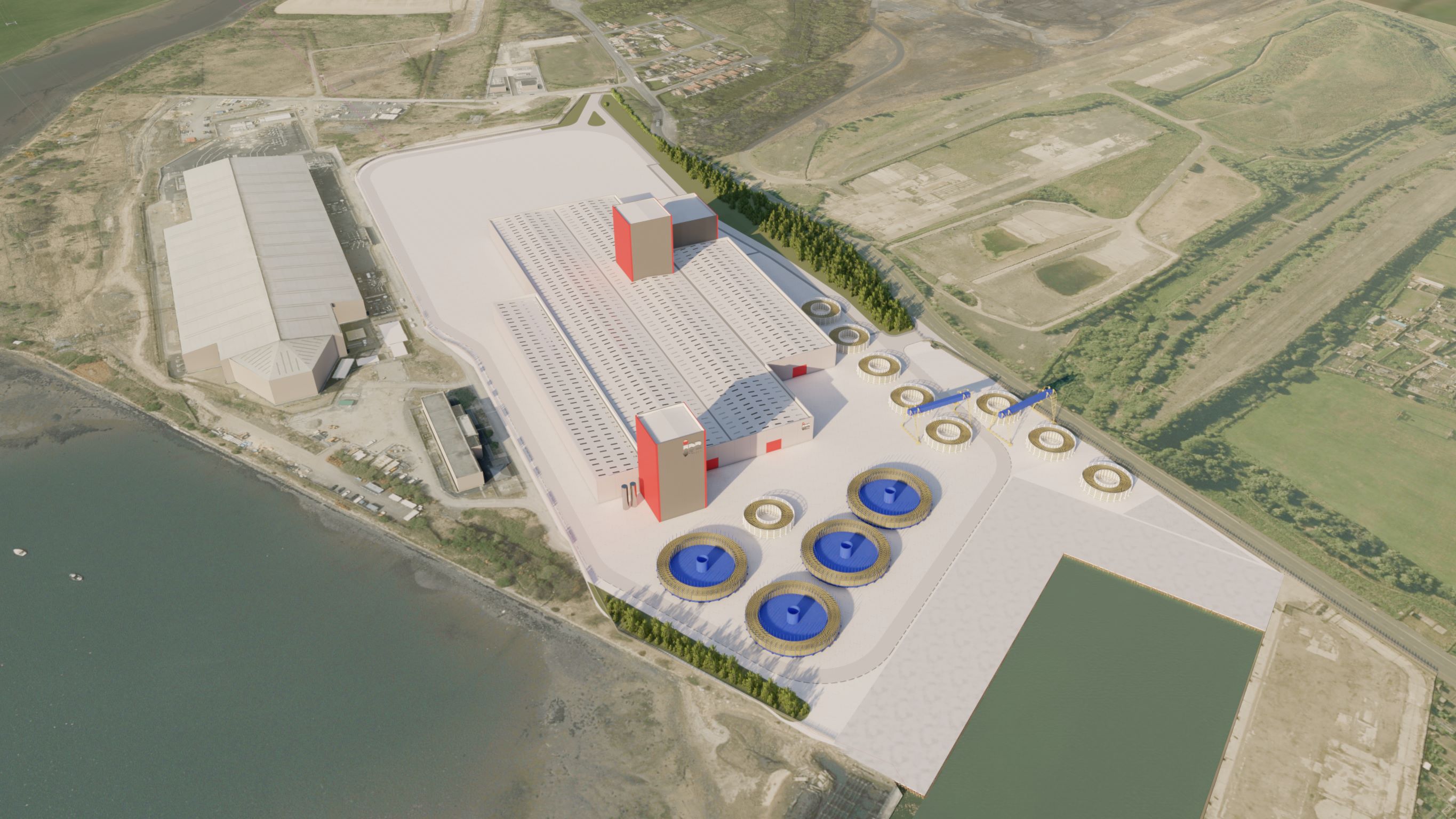 As the UK prepares to host COP26 in November, the project is an example of the country’s commitment to its net-zero vision. At the same time, the facility fits with the government’s ‘levelling-up’ agenda in the North East of England, as well as its ‘Build Back Better’ ambition in the wake of COVID-19, helping to deliver on a number of strategic national priorities.

Councillor Jeff Watson, Chair of Advance Northumberland, said: “We’ve been working tirelessly to support this facility, which will be another major employer in south-east Northumberland – once the site of much heavy industry. We’re thrilled JDR is able to make this announcement and will continue to support them as the scheme moves forward.”

The 69,000 sqm facility will occupy the site of the former coal-fired power station, continuing Northumberland’s emergence as a hub for renewable energy engineering and industry.

Helen Golightly, Chief Executive at the North East LEP, which oversees the region’s 21 Enterprise Zones, said: “It’s excellent news that JDR has chosen the NEP1 Enterprise Zone site as the location for its new facility. Developing manufacturing capacity and supporting the creation of jobs in the offshore and subsea sector in the region is a strategic priority for the North East LEP.”