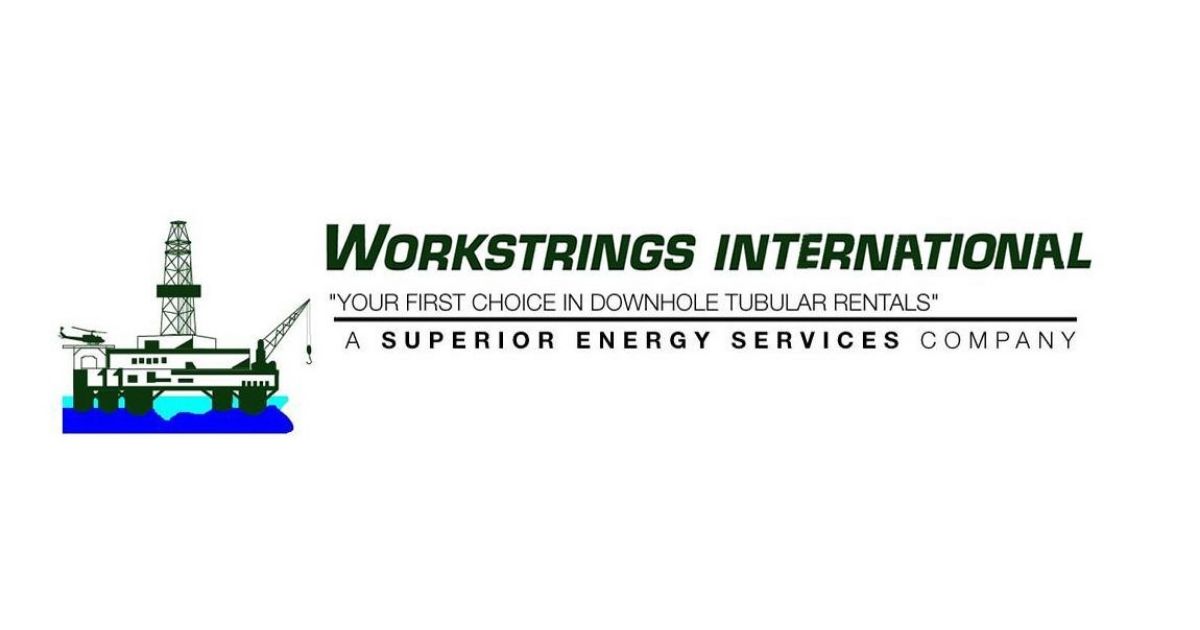 Workstrings International (Workstrings), a leading provider of quality drilling and tubular handling equipment and a Superior Energy Services company, provided the 4 in. CTM26 drill pipe used in a record-breaking 28,789 ft flowline cleanout operation in the Gulf of Mexico.

Workstrings was called upon to supply the CTM26 drill pipe as an alternative to coiled tubing in the multi-phase project to decommission approximately 29,000 ft of 10 in. x 6 in. insulated pipeline in the Gulf of Mexico. The project, deployed in the Ozona Garden Banks 515 location, set a new offshore snubbing unit/hydraulic workover world record last month, onboard the Q4000 vessel.

The project was completed rapidly in 22 days, ahead of incoming Hurricane Laura, and consisted of retrieving and removing a Pipeline End Termination (PLET) to surface of a DP3 drilling intervention vessel. The second objective was to use a 340k snubbing unit to rig up and intervene inside the pipeline with an optimized drill pipe workstring to perform washing/flushing operations until reaching the second PLET. A cap was then installed on the first end of the pipeline and placed back in the original trench on the seafloor with the deployment rigging and drill string for permanent abandonment in-situ. This decommissioning method was the most cost-effective and environmentally safe.

To date, this is the longest subsea flowline cleanout conducted via this method, with the previous snubbing record depth of 23,800 ft set in 2006 on the Q4000 during the Mariner Energy Pluto pipeline clean out. Workstrings’ drill pipe and engineering string design was used for this operation as well.

David Warner, project engineer at Workstrings, said, “In this project, the operator was able to clean out the pipeline in record time with the snubbing unit onboard the Q4000, so that it could be left on the seafloor without asphaltenes inside it. This project was a continuation of a cleanout project from 2016, where the operator attempted to use coiled tubing to clean out the pipeline. When they were unable to clean out all ~30,000 ft of pipeline with coiled tubing, they reverted to Workstrings’ CTM26 drill pipe and successfully completed the project.”