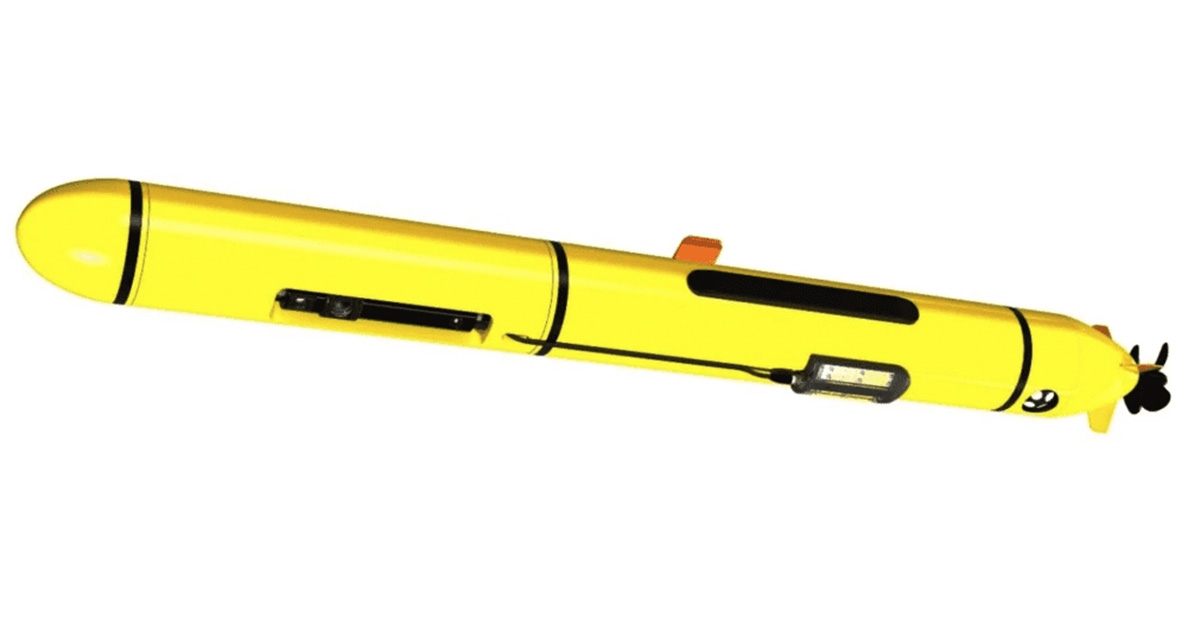 The self-contained laser and camera module can seamlessly integrate within a Remus 600 AUV to capture detailed 3D data collected using the laser system and crisp, even illuminated stills obtained from the imaging solution.

Voyis has delivered its Recon LS Autonomous Underwater Vehicle (AUV) payload to the National Oceanic Atmospheric Administration (NOAA) for integration within a Remus 600 AUV for subsea exploration and protection.

NOAA is an American agency within the US Department of Commerce. Its goal is to forecast weather, monitor oceanic and atmospheric conditions, chart the seas, conduct deep sea exploration, and manage fishing and protection of marine mammals and endangered species in the US.

NOAA requested a self-contained laser and camera module for seamless integration within a new or existing Remus 600 AUV, with one of the core objectives being to capture highly detailed 3D data collected using the laser system and crisp, even illuminated stills from the imaging solution within the field swappable module.

With that in mind, Voyis delivered a complete solution which integrated its optical sensors into the Recon LS AUV payload for a Remus 600.

The Recon Laser Scanner (LS) AUV module consolidates Voyis’ laser scanning technology with high-speed, high-resolution stills imaging. It builds off Voyis’ longstanding success with autonomous vehicle integrations and modulates the offering for smaller, versatile AUVs. The core components of the Recon LS are a laser scanner, and a 4K stills camera with lightbar.

Recon uses the architecture of the Insight Micro, packaging it in Voyis’ Recon LS payload that works seamlessly for NOAA.

The Recon LS consists of a laser projector and an optical receiver to detect the line geometry on the seabed, extracting multiple points along a laser light sheet rather than a single point from a laser beam.

Key features and benefits of the Recon LS: The Recon LS camera is a color camera with 4K resolution, real-time image enhancement and correction algorithms. Images are processed onboard, for resolving image distortions and optical aberrations ensuring rectilinear projections of images.

The camera system is designed to operate in conjunction with the Recon LS laser scanning system to ensure seamless laser data and uninterrupted stills images. Images are PPS synchronized to the vehicle navigation systems and contain all positioning information within the image metadata to facilitate improved photomosaicing, photogrammetry, and improved target localization.

The camera component is the same sensor used in the Recon 4K camera payload and is a standard package for the New Generation REMUS 100 and REMUS 300 vehicles.