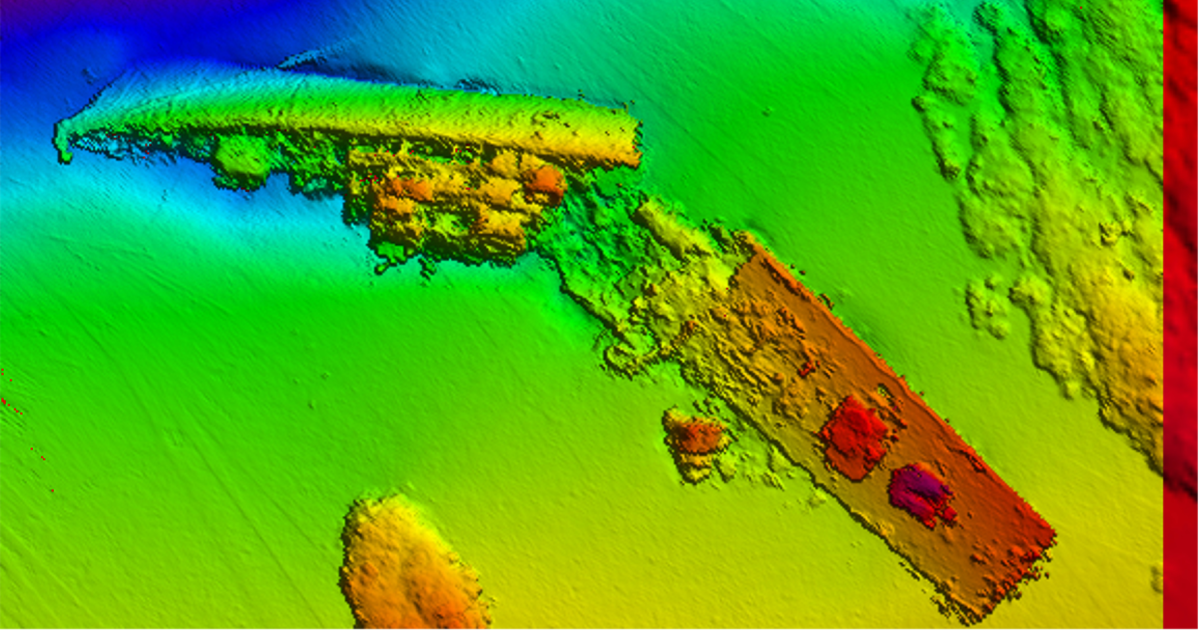 Information captured during the surveying, including seabed topography and aerial mapping, will also be used to help preserve the marine environment

The UK Hydrographic Office (UKHO) will support maritime trade and economic growth in the Cayman Islands as it embarks on a new program of seabed mapping surveys in November 2021, the organization has announced today.

The surveys will unlock vital new information about the waters around the Cayman Islands and will enable safe navigation and the continued development of the islands’ sustainable blue economy.

Under the UK Government’s Overseas Territories Seabed Mapping Programme (OTSMP), UKHO will collect a range of geospatial data in waters around the islands to a depth of 40 meters. The survey will also have its estimated carbon impact offset by Fugro, who have been awarded the contract to conduct the data gathering.

The survey will be conducted by a small aircraft using LIDAR data gathering techniques. The aircraft will fly twice daily for periods of up to four hours at a time over the islands, operating at a height of around 300m. While it is airborne, the aircraft’s onboard survey equipment will gather information on water depth and land heights, as well as high resolution images of both land and sea.

Phil Payne, Survey Delivery Manager, UKHO, said: “This is the first survey we have contracted where we have specifically asked for the environmental credentials of the company, and how the footprint of the survey will be minimized while still delivering the required products. In this instance, the company will not only be minimizing their footprint, but also offsetting the estimated amount of CO2 produced, making it—I believe—the first near-carbon neutral lidar survey.”

Data from these surveys will initially be used to update nautical charts of the waters around the Cayman Islands, including navigable approaches to the territory’s important trade hubs and cruise terminals. This will enable UKHO to fulfil its role as the Primary Charting Authority for 71 coastal states around the globe, including the UK.

Information captured during the surveying, including seabed topography and aerial mapping, will also be used to help preserve the marine environment and enable the Cayman Islands government to sustainably harness the territory’s marine economic resources.

The marine data sets delivered by the survey will also provide UKHO with information to identify the precise location of seagrass beds, which play a vital role in storing ‘blue carbon’.

Speaking on the survey program, Kerrie Howard, Hydrographic Programme Manager, UKHO, said: “I am delighted that we are able to undertake this important survey on behalf of the Cayman Islands Government. It will improve the safety of shipping around the islands and provide a wealth of data to support understanding, management and protection of the marine and land environments.”

Almost all activity in our oceans, from shipping to monitoring delicate marine environments, depend on accurate seabed mapping data that illustrates the shape and movement of natural underwater features. So, for island states like the Cayman Islands, the collection of this data is vital to supporting safe trade and sustainable economic growth and protecting their communities from the effects of climate change.