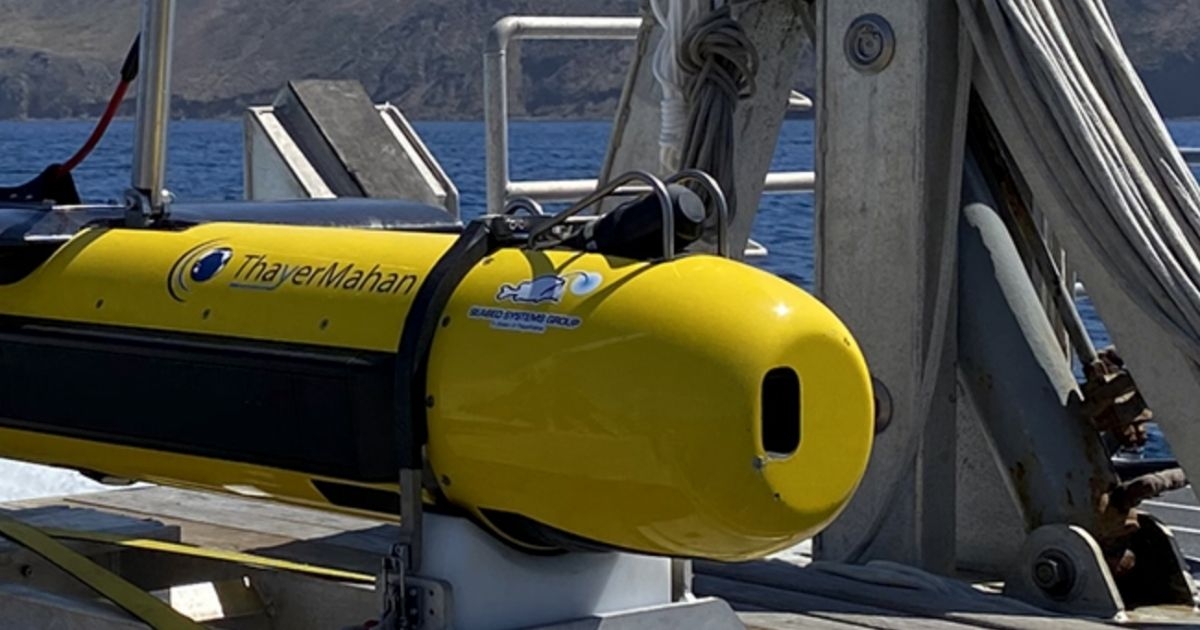 The survey is being conducted under a National Institute for Undersea Vehicle Technology (NIUVT) project in conjunction with the University of Connecticut (UConn)’s Department of Marine Sciences. 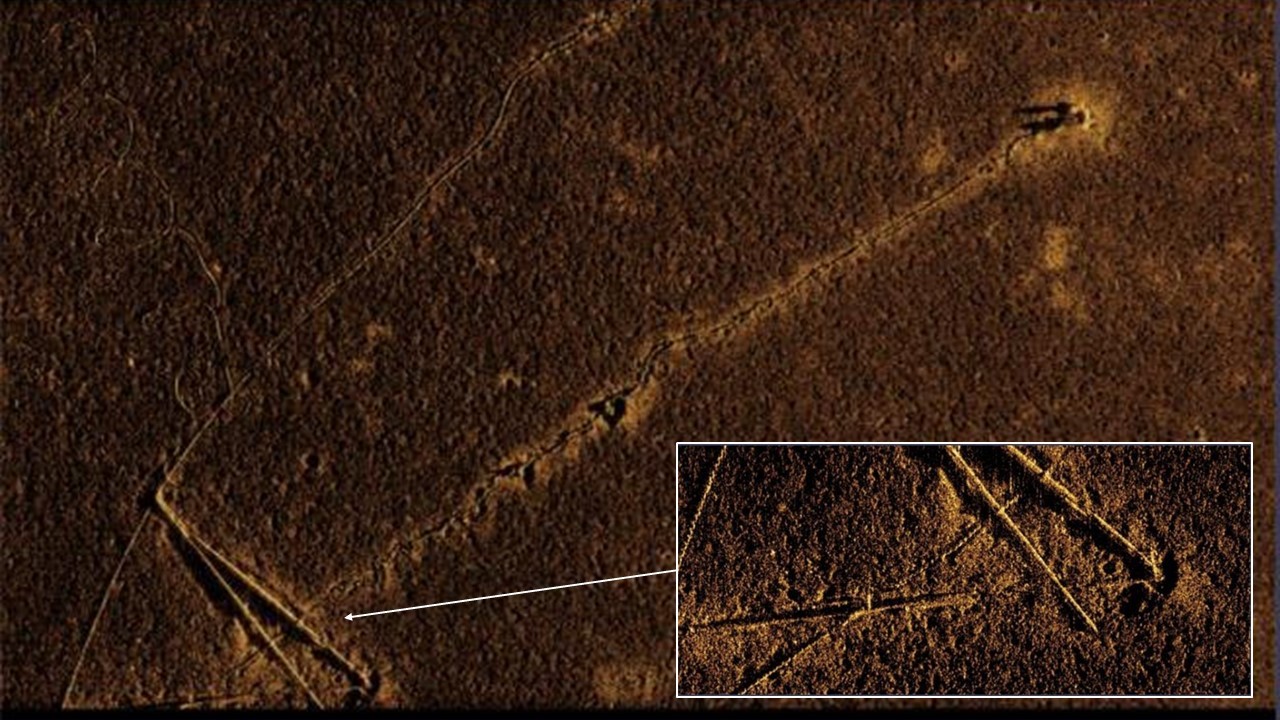 SeaScout Image:  Anchor and lumber on the bottom of Thames River near New London ferry docks

The two-year project will locate and monitor the shifting boundaries of key biological habitats and short-term, small-scale changes in bathymetry important to the health of the Thames River and Long Island Sound ecosystems. Baseline data will be re-evaluated to identify changes in the region and enhance security within the New London port area.

“ThayerMahan is thankful for the NIUVT project and is very excited about our partnership with UConn. This project, leveraging ThayerMahan’s ability to rapidly gather high-quality imagery in real-time, is an important step toward safely developing the Blue Economy offshore and enabling the safe and secure use of our harbors by commercial and government vessels.  All ships, particularly those carrying environmentally sensitive cargoes and munitions, should be able to operate in restricted waters confident that neither obstructions nor threats lie in their path.  Our seabed imaging capability can make that a reality today.  ThayerMahan is proud to support the State of Connecticut and the future of the Port of New London.”

The survey was performed aboard the R/V Connecticut, a research vessel owned by UConn. The Undersea Warfighting Development Center and the Naval Submarine Base New London were important contributors to the project. The next survey is planned for May 2021.