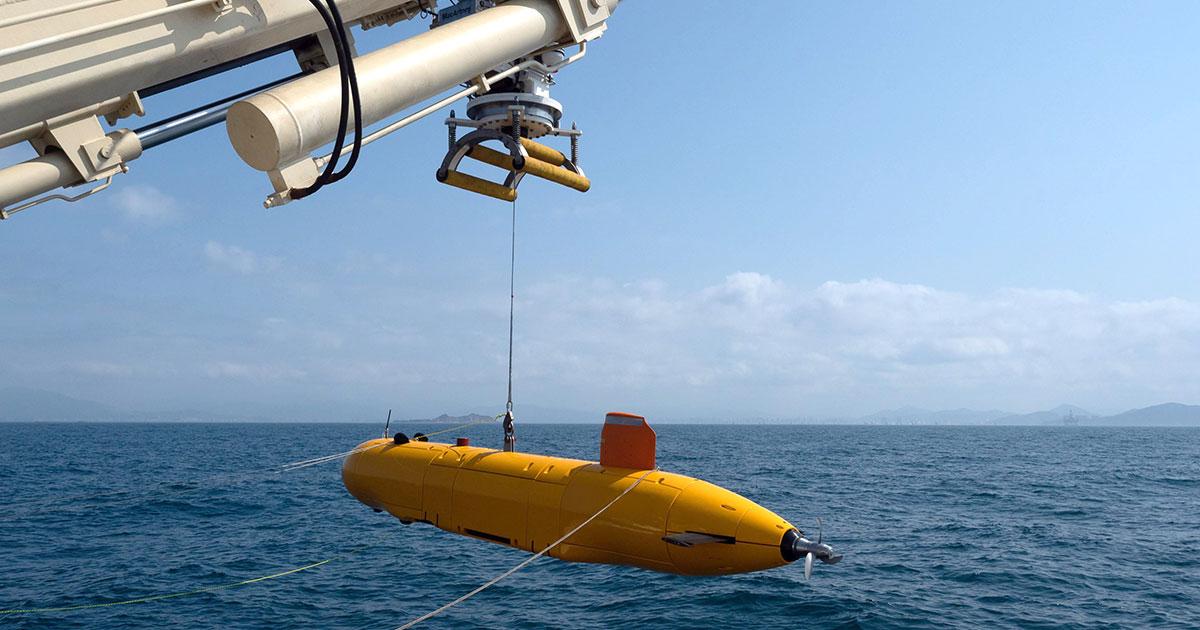 A global leader in the provision of Autonomous Underwater Vehicles (AUVs), Teledyne Gavia, a company of Teledyne Marine, announces that after an international tender the company has completed the sale and recent sea acceptance testing of the SeaRaptor, 6,000M rated autonomous underwater vehicle (AUV) to an undisclosed client. 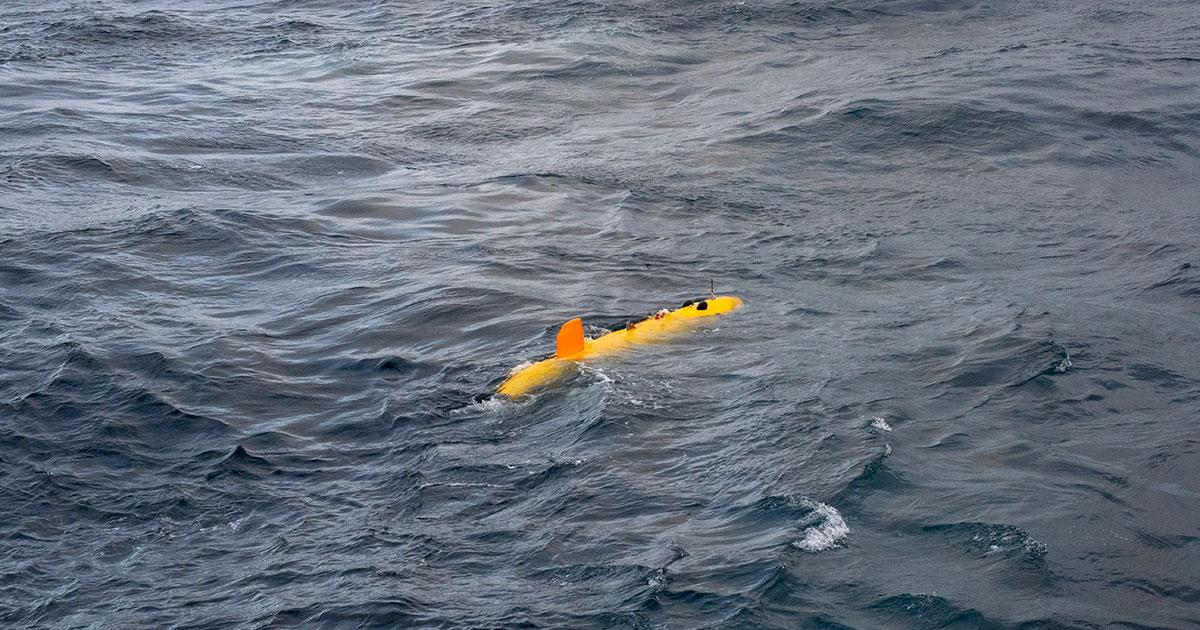 Final sea acceptance testing was completed on September 29th. Technicians from Teledyne Gavia and the end user tested the system in shallow and deep water for a number of missions. The data review and vehicle performance pass all the performance criteria providing the end user with the capability of a fully rated 6,000M AUV.