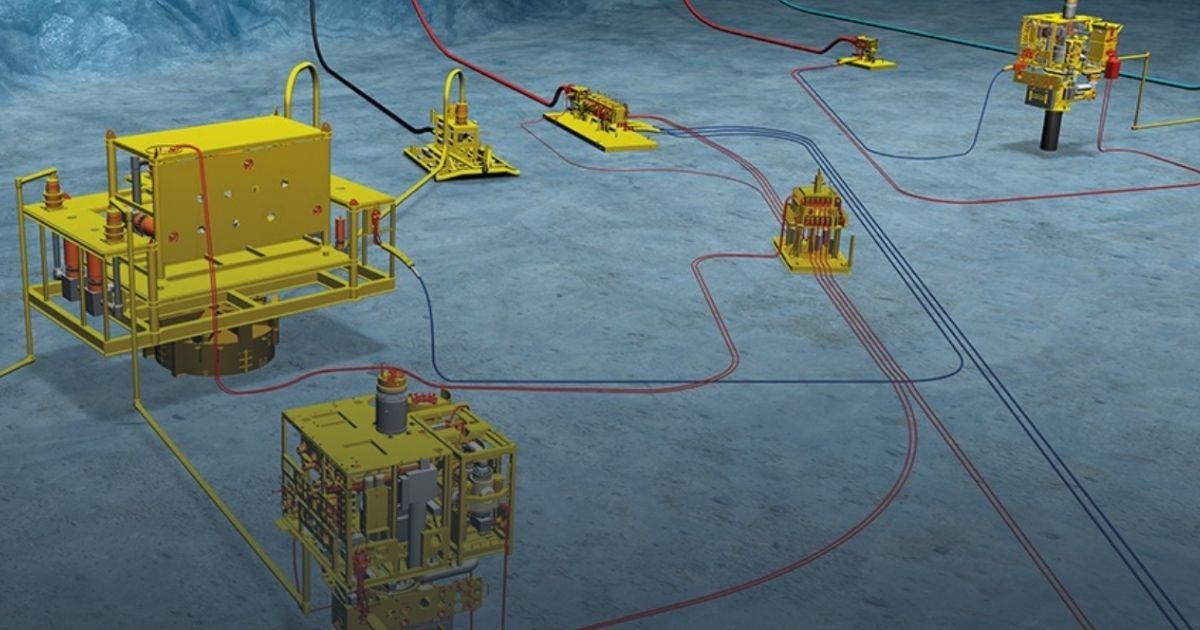 TechnipFMC has been awarded an additional contract and received notice to proceed by ExxonMobil affiliate Esso Exploration and Production Guyana Limited for its Yellowtail development in the Stabroek Block offshore Guyana.

The Company has also been given full notice to proceed with the previously announced contract for the subsea production system (SPS), following ExxonMobil’s final investment decision in April. The initial award of the large(2) contract was announced in November 2021. TechnipFMC will provide project management, engineering, manufacturing and testing capabilities for the subsea production system, which includes 51 enhanced vertical deepwater trees (EVDT) and associated tooling, as well as 12 manifolds and associated controls and tie-in equipment.

The majority of the total contract awards will be included in the Company’s second quarter inbound orders.

Jonathan Landes, President, Subsea at TechnipFMC, commented: “We are thrilled that our partnership with the Stabroek Block operator continues to grow. We have an established presence in Guyana to accommodate the level of activity there and we’re committed to further developing local capabilities.”

TechnipFMC currently employs 70 Guyanese, and expects to continue to hire and train additional local staff in support of these awards.