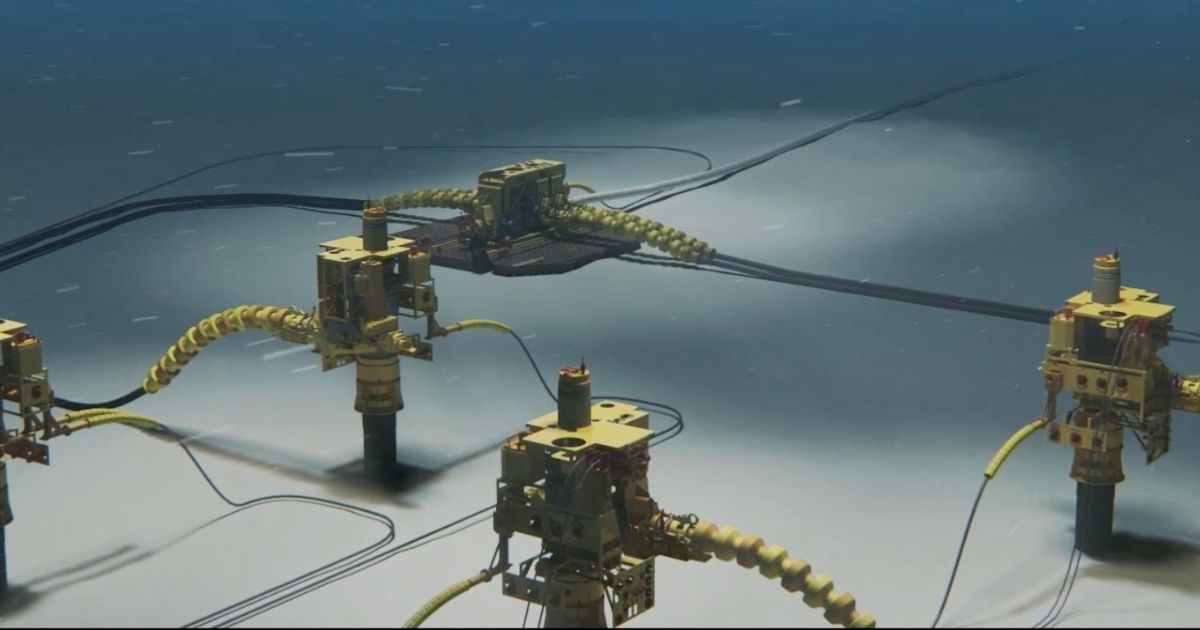 TechnipFMC has been awarded a significant(1) contract by TotalEnergies EP Angola to supply subsea production systems for the CLOV3 development in Block 17, offshore Angola.

It is the first contract under the companies’ new framework agreement covering subsea trees for brownfield developments in Block 17 in Angola. The CLOV3 contract includes Subsea 2.0™ trees and associated controls, umbilical termination assemblies, jumpers and services.

Jonathan Landes, President, Subsea at TechnipFMC, commented: “We are proud to continue working with our valued partner TotalEnergies EP Angola, with the support of our large installed base. Our framework agreement and the CLOV3 contract are the result of several years of collaboration to standardize subsea production equipment and optimize subsea developments.”

Subsea 2.0™ products use standardized components that are pre-engineered and qualified, which allows equipment to be rapidly configured according to each project’s specific requirements. This optimizes the engineering, supply chain, and manufacturing processes, thus reducing the time to first oil and/or gas.