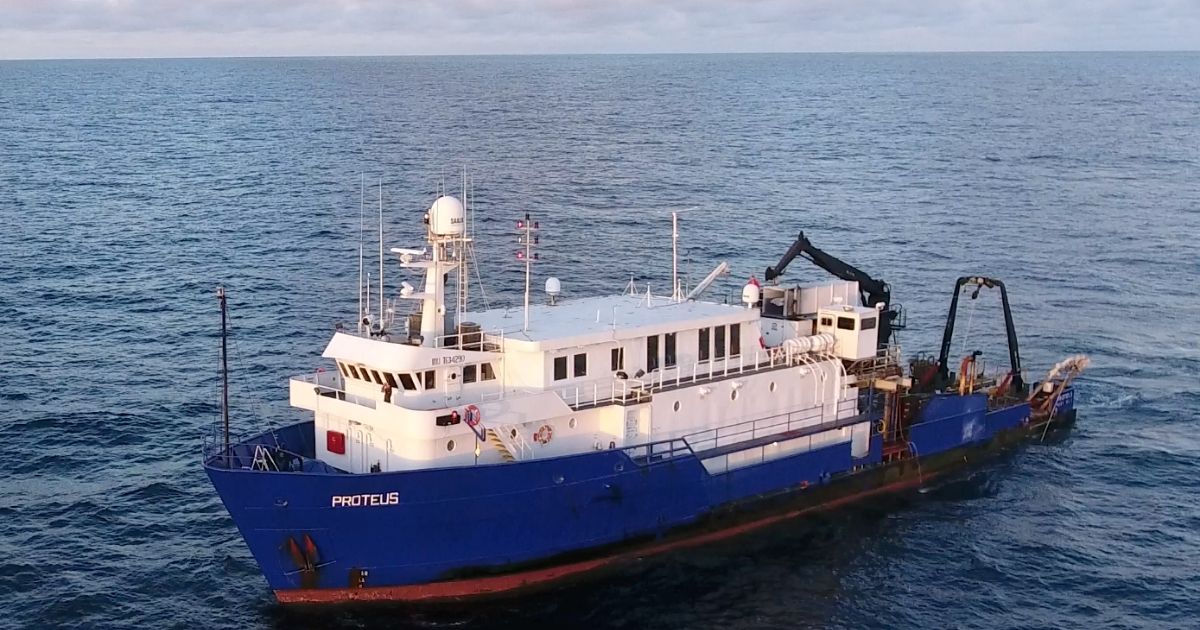 TDI-Brooks International, Inc. has completed a geophysical and geotechnical (G&G) campaign for Trident Equatorial Guinea off the coast of Equatorial Guinea in the Elon Field. The site survey work was performed off the R/V Proteus, a research vessel owned and operated by TDI-Brooks.

The goal was to assess seabed conditions prior to the emplacement of a drilling rig at three proposed locations (previously drilled) together with reconnaissance survey work at two additional platforms and along a number of proposed cable/pipeline routes. Survey objectives included the following: 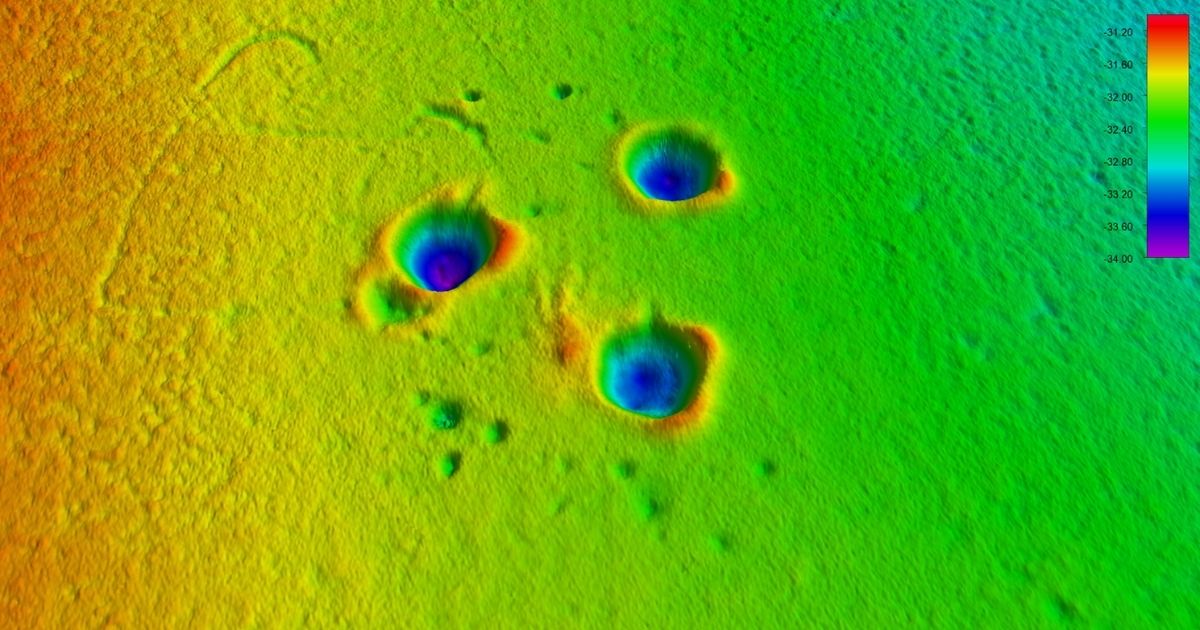 In addition to a site survey, TDI-Brooks completed gCPT measurements at two proposed drill sites. The purpose of the TDI-Brooks Gravity CPT (gCPT) tool is to transport a precisely calibrated memory cone penetrometer down to the seabed to gather dynamic PCPT cone data from the mud line to 10+ m BML. In addition to its 1,800lb (800 kg) driving head with lifting bale and trigger, the rig comprises a self- contained PCPT cone penetrometer that measures tip resistance (qc), sleeve friction (fs), and pore pressure (u2) using standard ASTM dimensions and protocols for its 15-cm2 cone. 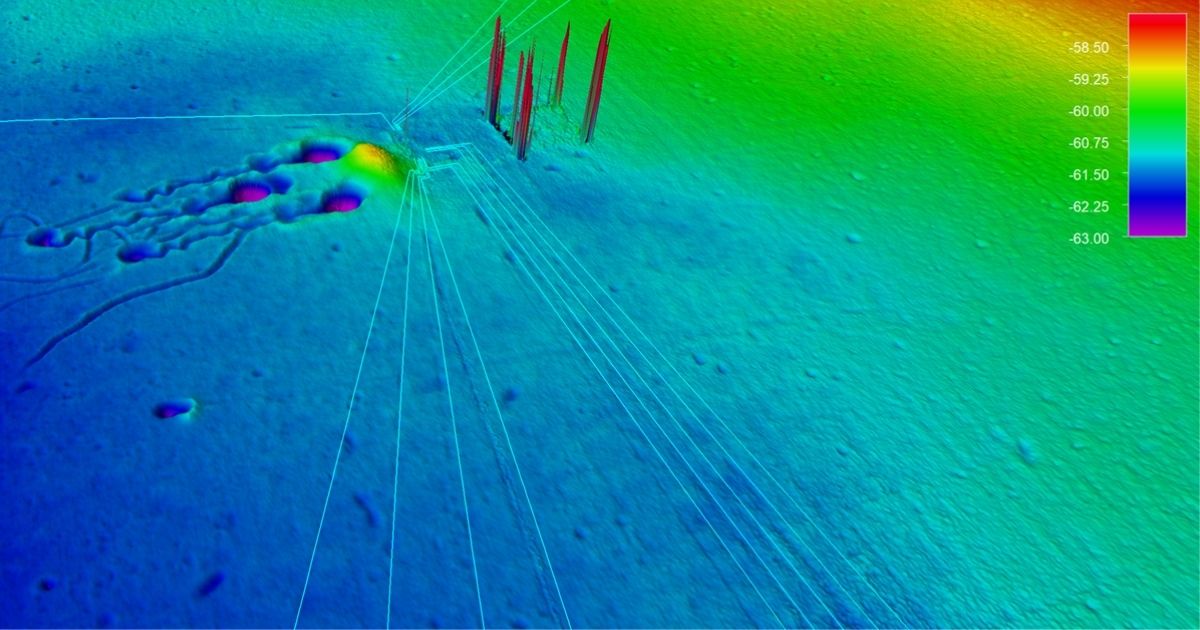