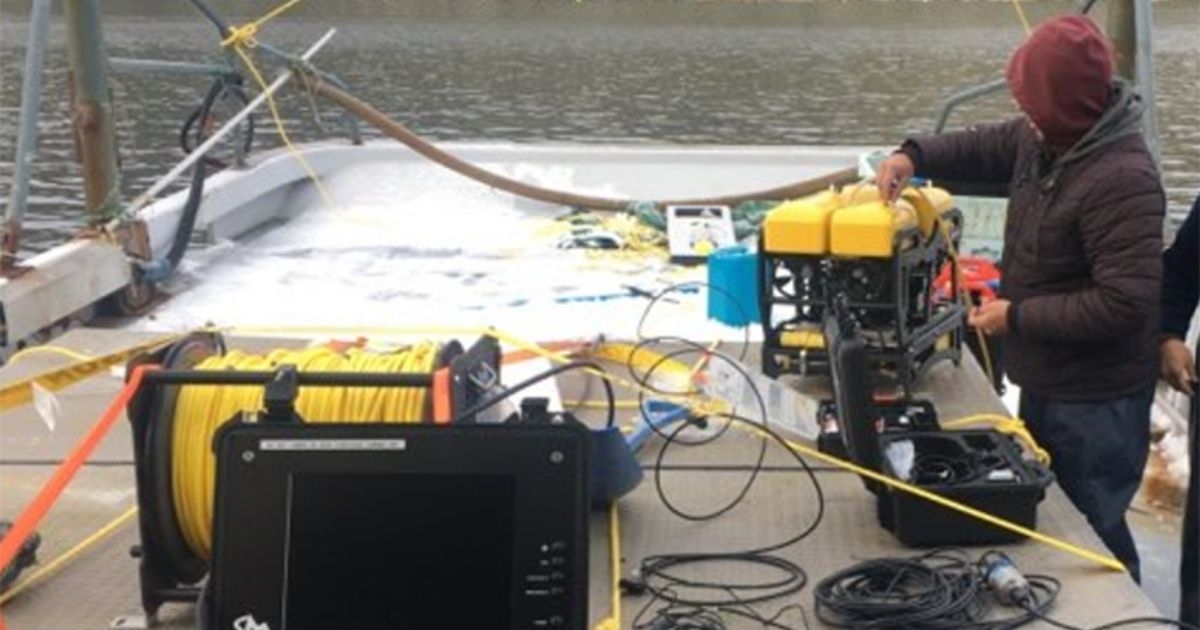 "It’s exciting to see that ghost gear removal in Indigenous marine territories is a government priority,” says Robin Li, President of SEAMOR Marine. “We’re proud that our Chinook ROV played an integral role to retrieve and dispose of the gear responsibly as well as develop best practices and provide ghost gear data for future recovery operations. The Lax Kw’alaams community relies on their marine environment, so it’s imperative to keep these ecosystems clean and healthy.” 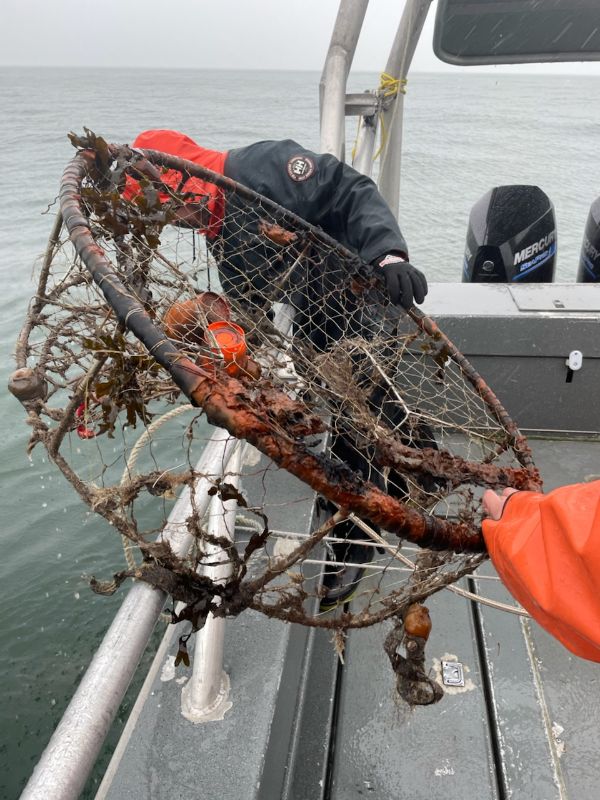 A trap being retrieved onto a vessel near Prince Rupert, British Columbia. Photo credit: SEAMOR Marine

The Chinook ROV ended up truthing the sonar data. The most successful method was to find strings of crab pots using a towed or hull-mounted side-scan sonar, then revisit those spots with the ROV and get video footage of the target. The ROV footage confirmed that the debris was crab pots, helped determine whether it was retrievable, and identified the locations of the terminal ends of the string. Then a grapple was dragged through the locations of the terminal ends for retrieval. 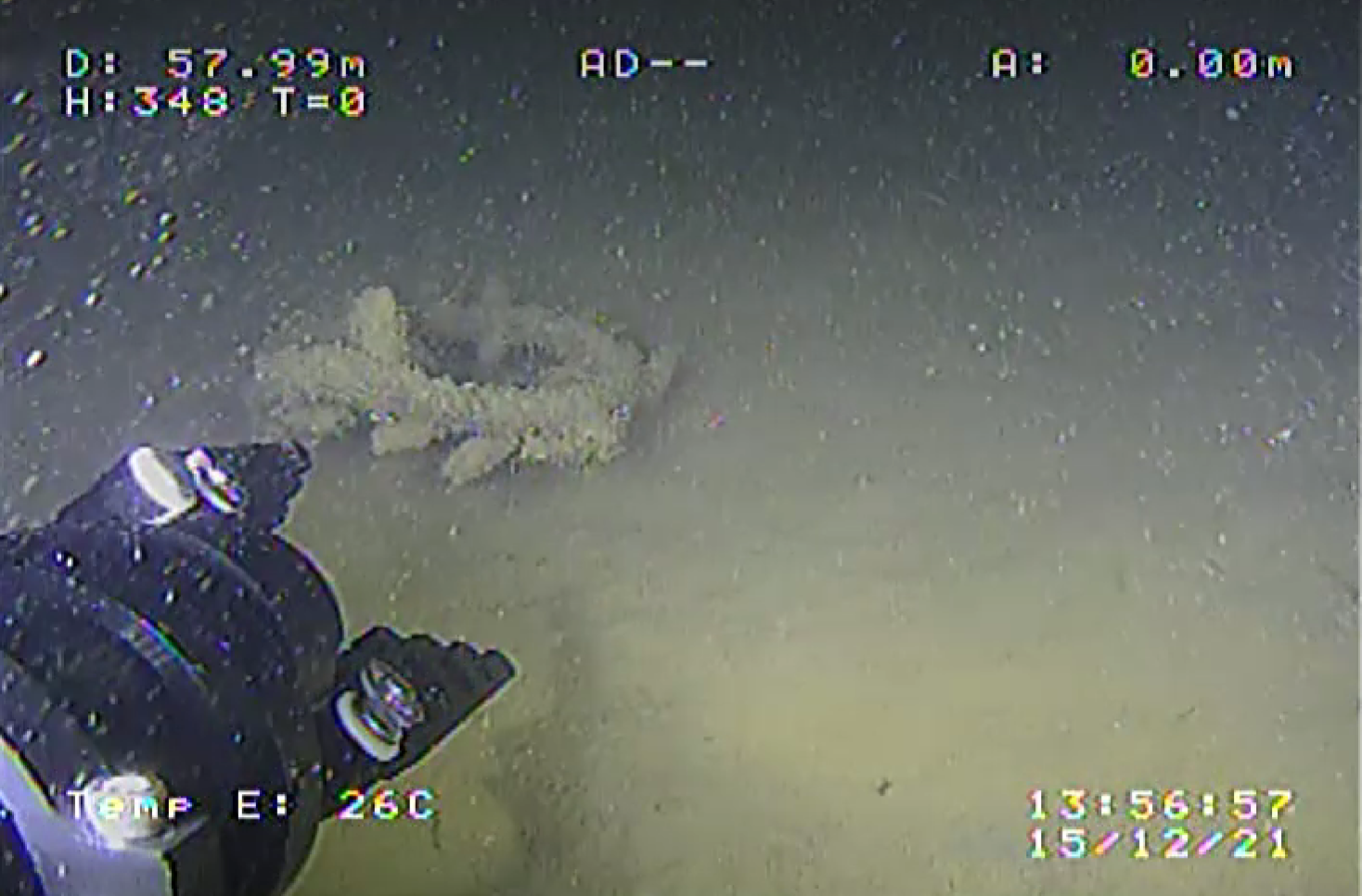 The SEAMOR Chinook ROV claw approaching a submerged pot, as seen from the navigation controller on the vessel. Photo credit: SEAMOR Marine

“The assets and training acquired through the ghost gear retrieval program assist the Lax Kw’alaams fishing community to continue retrievals for years to come,” says James Spencer, Founder and CEO of Shift Environmental Technologies. “That, in turn, provides economic and environmental benefits into the future and supports Indigenous-led coastal resource management.” SEAMOR’s ROVs are deployed in environmental projects around the globe, and the company’s staff supports sustainability locally.

“We hold a deep respect for our oceans and the diverse marine life that calls them home,” says Li. “Our ROVs are proudly implemented in environmental projects worldwide, while our team works locally, participating in community beach cleanup efforts that work toward building an eco-sustainable future.”