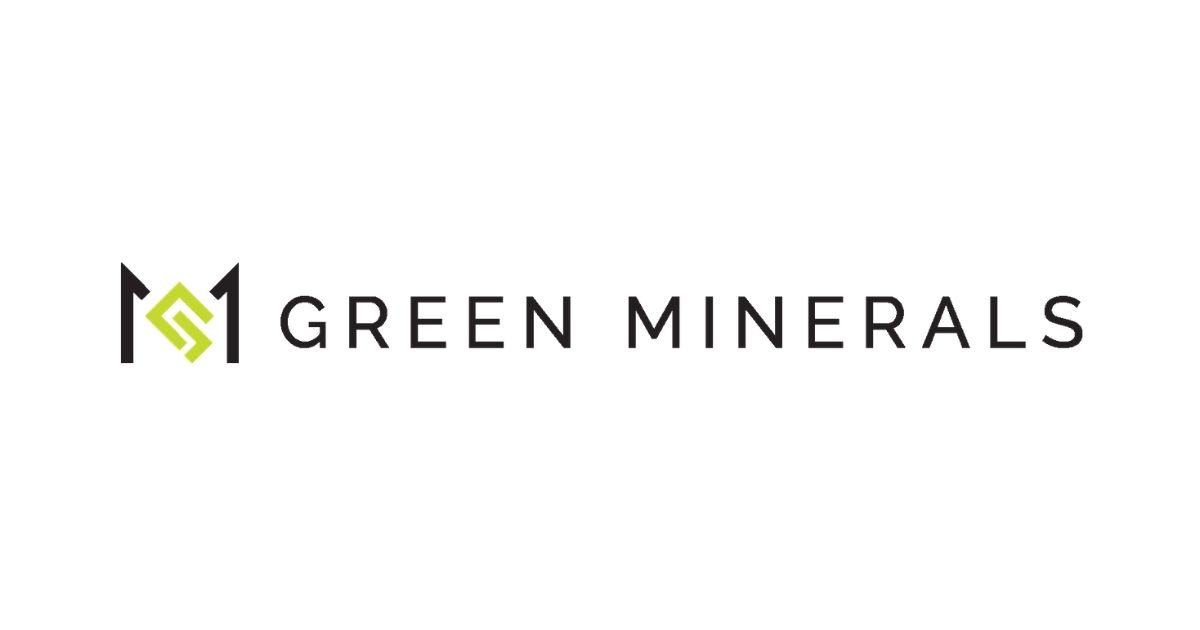 While SeaBird will remain dedicated to marine acquisition of 2D/3D seismic data and OBN (ocean bottom node) services to the oil and gas industry, the company aims to spin off and separately list its marine minerals business Green Minerals AS.

“We are firm believers that oil and gas will have a role to play in the global energy transition over the coming decades. SeaBird’s focus will therefore be to continue developing and delivering cost-effective, high-quality seismic services with the least amount of environmental impact for operators and their license partners. However, strategically and operationally it makes sense to develop the marine minerals business as a standalone entity, given the opportunity for value creation we see in this market with an estimated NOK 700 billion worth of resource potential on the NCS alone,” says Ståle Rodahl, executive chairman of SeaBird.

Moving the world from its reliance on fossil fuels to renewable energy will increase the demand for minerals to support the “green shift”. Such minerals are central to renewable technologies such as batteries, wind turbines, solar panels, but also the electric infrastructures for power distribution. Some of these metals are a source of concern due to uncertain future supply, either due to inadequacy between future demand/supply projections or because of their current supply is currently limited to a few countries. Improved recycling efforts will only cover the growing future demand for metals. Production at onshore mines is challenged by controversial working conditions and puts severe stress on resources and the environment.  Marine minerals can raise the supply of raw minerals and reduce the environmental impact of mineral mining.

On 12 January, the Norwegian government announced the start of a public consultation period for an environmental impact study, which is required to open areas for mineral mining activities on the Norwegian continental shelf.

“Such seabed minerals can contribute to a greener and more sustainable future. They also represent a unique opportunity to establish a new ocean industry based on a home-market with significant export potential. This new industry could generate thousands of jobs and create significant value for Norway. Given our long-standing experience operating on the Norwegian continental shelf, Green Minerals is perfectly suited to play a key role in marine mining. But for Norway to take a pole-position in the development of seabed mineral exploration, we must act now, while the global market is still in its infancy,” says Rodahl.

According to a recent report from Rystad Energy consulting group, a Norwegian marine minerals industry could generate a yearly revenue up to USD 20 billion – compared to USD 61 billion for oil and gas in 2019 – and create about 21,000 jobs.

SeaBird’s forthcoming spin-off, Green Minerals, is currently developing marine mining solutions combining field-proven technologies from both the mining and deep-water oil and gas industries with an objective of optimising the value generated by marine mineral deposits.

“It is obvious that subsea mining shares common traits with deep-water oil and gas and onshore mining. Nevertheless, we recognise that subsea mining is a new industry, and we are working towards providing optimal solutions which capitalise on existing experience and provide the necessary innovation. There has been a great deal of discussion in recent years about how we can apply the highly valuable offshore oil and gas industry competence to new, more sustainable industries. Green Minerals will provide the correct answer to that challenge,” says Rodahl.

“Green Minerals will be an advocate for responsible marine operations, operating with the smallest possible environmental footprint and ensuring that the highest value is produced from marine deposits. By transferring the oil and gas industry’s proactive approach to HSE to the offshore mining industry, we can contribute to responsible mining operations,” Rodahl concludes.

SeaBird plans to spin off and list Green Minerals on Euronext Growth in Oslo in the first quarter of 2021, making it the only pure-play marine minerals company that is listed. Following the spin-off and share distribution to SeaBird’s shareholders, SeaBird will be the majority owner of Green Minerals.