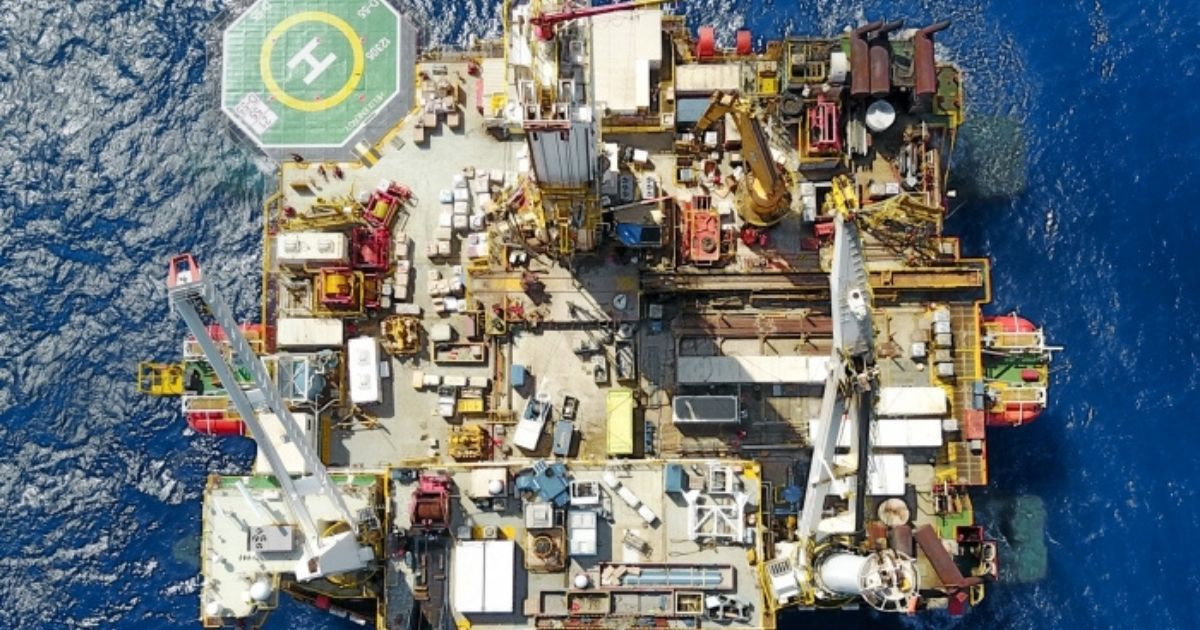 The project, which was completed successfully in 22 days, ahead of schedule, consisted of retrieving and removing a Pipeline End Termination (PLET) to surface of a DP3 drilling intervention vessel. The second objective was to use a 340k snubbing unit to rig up and intervene inside the pipeline with an optimized drill pipe string to perform washing/flushing operations until reaching the second PLET. A cap was then installed on the first end of the pipeline and placed back in the original trench on the seafloor with the deployment rigging and drill string for permanent abandonment in-situ. The final task was to record the final pipeline position on the seafloor.

A highlight of the operation was cleaning out the flowline rather than cutting it into sections, which has been performed previously on long flowlines such as this one. This approach significantly reduced the number of critical subsea lifts and overall timeline for the cleanout and lay down. Performing the full cleanout in a single lift also required minimal onshore disposal of flowline components.

This deepwater pipeline cleanout utilized the Helix Q4000, an intervention and construction vessel, working in 3,287 feet of water. “To our knowledge, this has never been done before, especially considering the total cleanout depth of almost 29,000 feet with over 25,000 feet of that being lateral length on the ocean floor,” said Bobby Bray, president, SBS.

The highlight of the operation was to successfully trip in one time and trip out the drill string to the 28,789 feet actual drill pipe measurement (28,763 feet per procedure); 3,281 feet water depth, 25,069 feet (4.75 miles) lateral and flush the pipeline. Another characteristic that makes this unique is that the pipeline lay on the sea floor is shallow (3,281 feet vertical) compared to a conventional well profile (est. 10,000 feet vertical).

“Typically, interventions use the verticality of the upper portion of the wellbore, in this case the pipeline, to take advantage of gravity and the vertical drill pipe section to use the weight to lower the drill pipe string into the lateral,” explained Charles Overstreet, PE, president of Omicron Project Consulting, who provided the engineering design on the project. “This project relied on the snubbing unit’s ability to snub/push/rotate more than is required in a conventional well profile and be able to reach nearly 5 miles of extended laterals.”

“This was both a safety and an operational efficiency design. We stored the residual torque of pipe rotations while making up or breaking out subsequent joints. This saved measurable time and created a safer work environment,” added Overstreet.

“The pre-job planning, institutional knowledge and crew experience was critical to our success,” says Bray. “Kudos to our customer who gave us the time to prepare for the job. Our customers now know they have an environmentally safe and cost-efficient option for flowline cleanout compared to recovering the flowline and disposing of it onshore.”

To date, this is the longest subsea flowline cleanout conducted via this method. The previous snubbing record depth of 23,800 feet was set in 2006 by Helix (then Cal Dive) on the Q4000 during the Mariner Energy Pluto pipeline clean out.