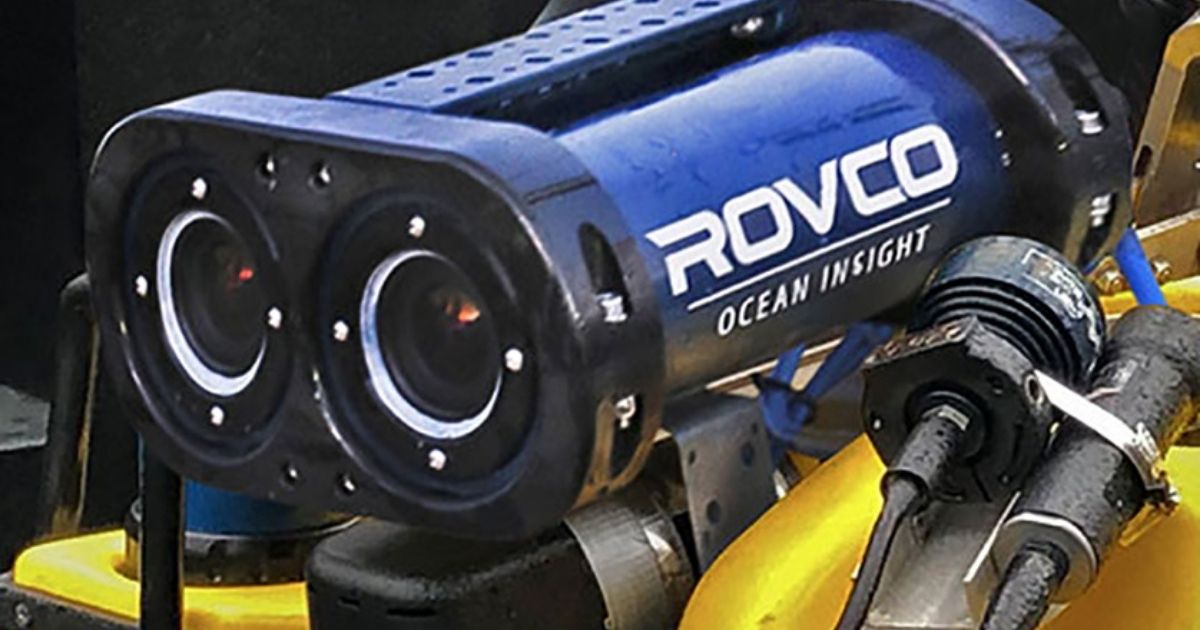 Rovco announces that Simon Miller will take over as new Managing Director of the company, while newly appointed CFO and Director, Nick Boorman will lead the group alongside CEO, Brian Allen, who turns his attention to the development of a new start-up technology company, Vaarst.

The news marks the continued expansion of the company during a period of sustained growth, as the number of Rovco employees reaches 57.

Simon Miller, newly appointed MD, has not only thrived in his position as General Manager at the Operational Base in Edinburgh for the last 12 months but also brings over 25 years’ of experience in the industry. Commenting on his new role, Simon Miller said, “The passion and dedication that Rovco brings to the Offshore Industry is inspiring. I am thrilled to be given the opportunity to continue working with such an immense talent pool, helping shape the future of Rovco. I look forward to being part of the next stage of our growth.”

Since Rovco’s early days, the company has worked to push the boundaries and bring change to the way marine work is performed. From the thoughts and ideas of the 2 original founders, 6 years later to becoming a multi-award-winning, multi-million revenue business, which has completed Wind Farm projects across Europe, Taiwan and at more than 50% of the UK’s Windfarms to date. Simon will now be taking the reins of the offshore projects business and will continue to provide our portfolio of service offerings to the offshore industry, powered by Vaarst technology.

Brian Allen, Founder CEO of the group and Vaarst said, “The time has come for someone else to lead Rovco forward on its journey and handing over the reins to Simon was an easy decision to make. This has been in the making for a while, and the company is strategically well-positioned to not only thrive but continue its rapid growth in its core offshore energy markets. Vaarst has so much potential and will now also be targeting new markets in the industrial robotics sectors with tech that was born from the offshore world. We are extremely excited to show industry across the globe this new brand once launched, watch this space!”

Founded in 2015, Rovco has pushed the boundaries to change the way underwater work is performed. Investing heavily in the development of real-time artificial intelligence and 3D vision systems for marine robotics. As a company, they have now decided to expand this technology offering across multiple industries around the globe within Vaarst. For more information, click here.