Optime’s ROCS Successful in its First Operation for Aker BP 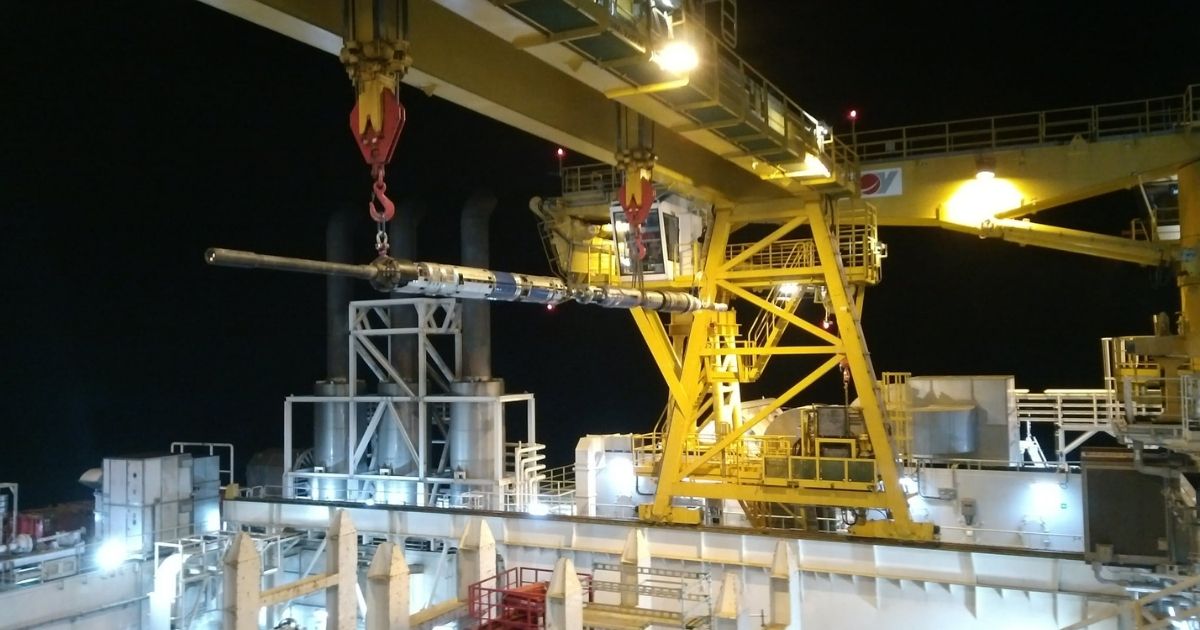 Optime’s subsea system, Remotely Operated Controls System (ROCS) has completed a successful subsea operation for Aker BP. The ROCS eliminates the umbilical during well completions. This is not just a first system use, but also a first type of operation for the industry.

ROCS was deployed during a completions operation for a production well for Aker BP on the Ærfugl-field on the Norwegian Contintental Shelf in late February. 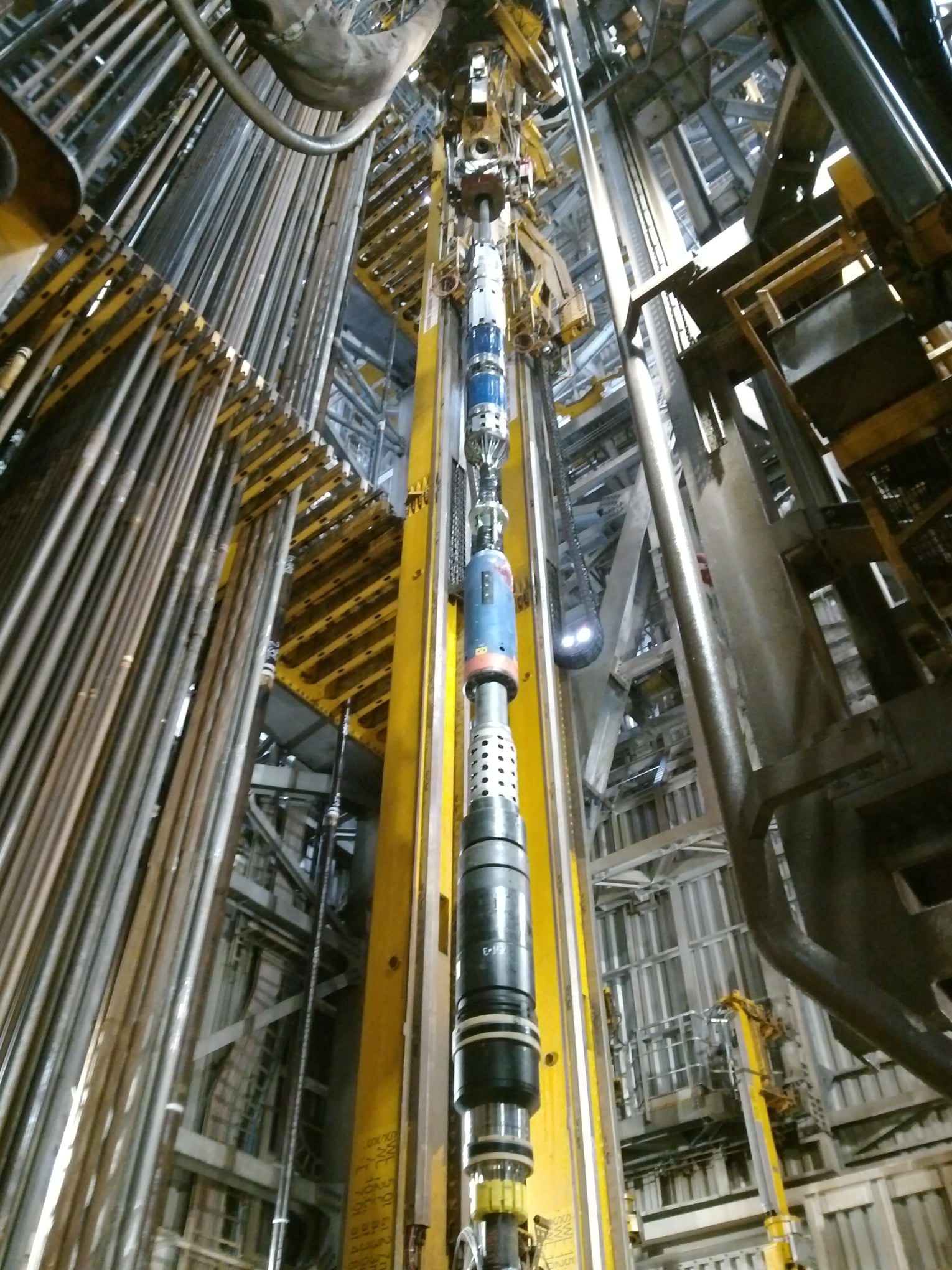 “This is a major achievement! Optime has developed ROCS over several years and from looking at the total work hours available internally, we have spent a significant share of resources on this development. Together with Aker BP we have now achieved success on the first operation offshore. I believe that is a great accomplishment and the start of a major industry transition with this system,” says Optimes CEO, Jan-Fredrik Carlsen. 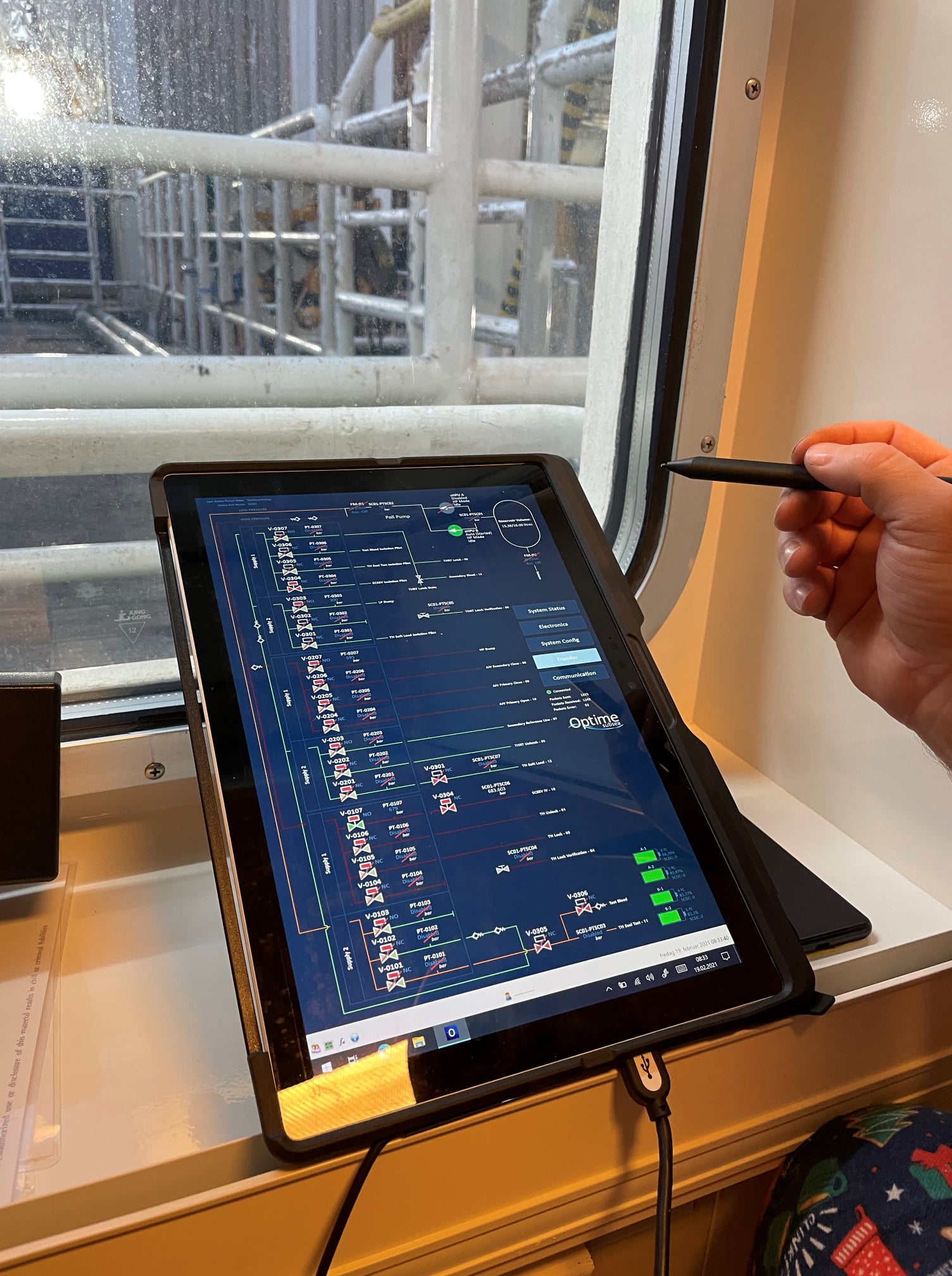 Through ROCS, Optime is contributing to increased efficiency for the oil and gas industry in numerouis ways. ROCS is remotely controlled topside, using an advanced technological controls unit providing improved functionality, without a large hydraulic system, including a costly and heavy umbilical.

“We have now completed a successful operation on the Ærfugl-field using Optimes ROCS. The operation was planned in great details, allowing for a safe execution. Imbedded in Aker BP is the continous drive towards technology that permanently improves our subsea well operations. ROCS is a good example of that, as it reduces HSE risk, optimizes operations and also reduces the overall cost for us, says Mads Rødsjø,” head of Aker BP’s subsea well operations. 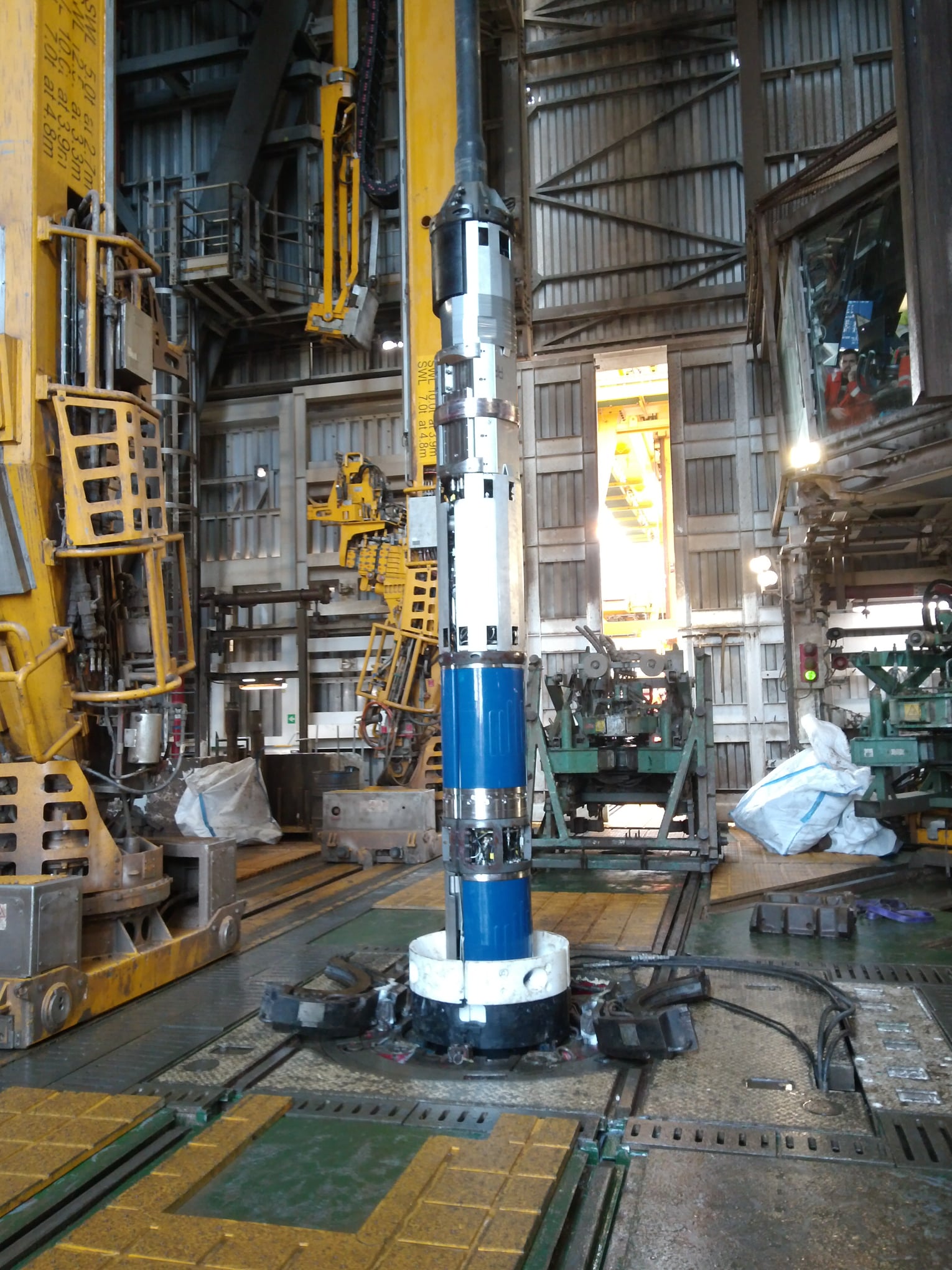 ROCS through moonpool towards the subsea well

“Through the use of ROCS we have been able to move tonnes of actual equipment from the rig, as well as mechanical and hydraulic interfaces, into a simple and efficient software. This is truly digitalization,” says Rødsjø.

“Aker BP and their competence as well as focus to leverage innovative technology, is fundamental to continous industry improvements. This reduces the environmental footprint, improves efficiency, increases safety, and reduces cost – we believe it will create a new industry norm,” says Jan Fredrik Carlsen.

When completing subsea wells, the tubing hanger is placed on top of the well head, as a seal towards the rest of the subsea well.