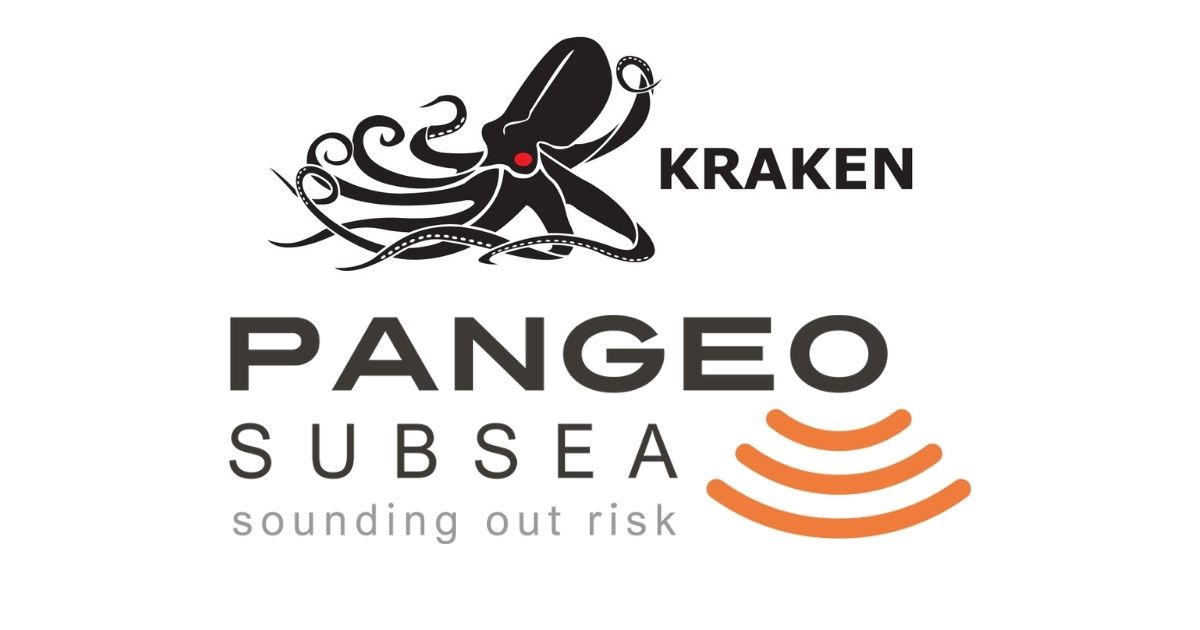 Kraken Robotics Inc. has signed a definitive share purchase agreement (the “PanGeo Agreement”) whereby Kraken Robotics Systems Inc., a wholly-owned subsidiary of Kraken, will acquire all of the issued share capital of PGH Capital Inc. (“PGH Capital”) on substantially similar terms to those set out in the non-binding letter of intent dated April 8, 2021, and disclosed in the Company’s press release dated April 9, 2021 (the “PanGeo Transaction”).

The Company is also pleased to announce that it has entered into an agreement with a syndicate of underwriters led by Canaccord Genuity Corp. (the “Underwriters”), under which the Underwriters have agreed to buy on a bought deal basis 20,000,000 units (the “Units”) at a price of $0.50 per Unit for gross proceeds of approximately $10 million (the “Offering”). Each Unit will consist of one common share of the Company (a “Common Share”) and one-half of one Common Share purchase warrant (each whole purchase warrant, a “Warrant”). Each Warrant entitles the holder to acquire one Common Share (a “Warrant Share”) at a price of $0.60 per Warrant Share for a period of two years following the closing of the Offering, subject to acceleration in certain circumstances.

Strategic Benefits of the PanGeo Transaction

Completion of the PanGeo Transaction will significantly accelerate the Company’s vertical move into the provision of offshore survey and inspection services using Kraken technology as part of a robotics/data as a service business model. The PanGeo Transaction will also increase Kraken’s exposure to the non-defense market, including the offshore renewable energy market (PanGeo’s largest market) which will help to diversify its client base. Following closing of the PanGeo Transaction, Kraken will be able to offer a holistic solution of world-leading technologies and services in subsea acoustic and optical imaging using Kraken’s suite of ultra-high resolution seabed 3D acoustic imaging sensors, autonomous robotics, and optical laser scanning paired with PanGeo’s suite of leading-edge sub-seabed high-resolution 3D acoustic imaging capabilities.