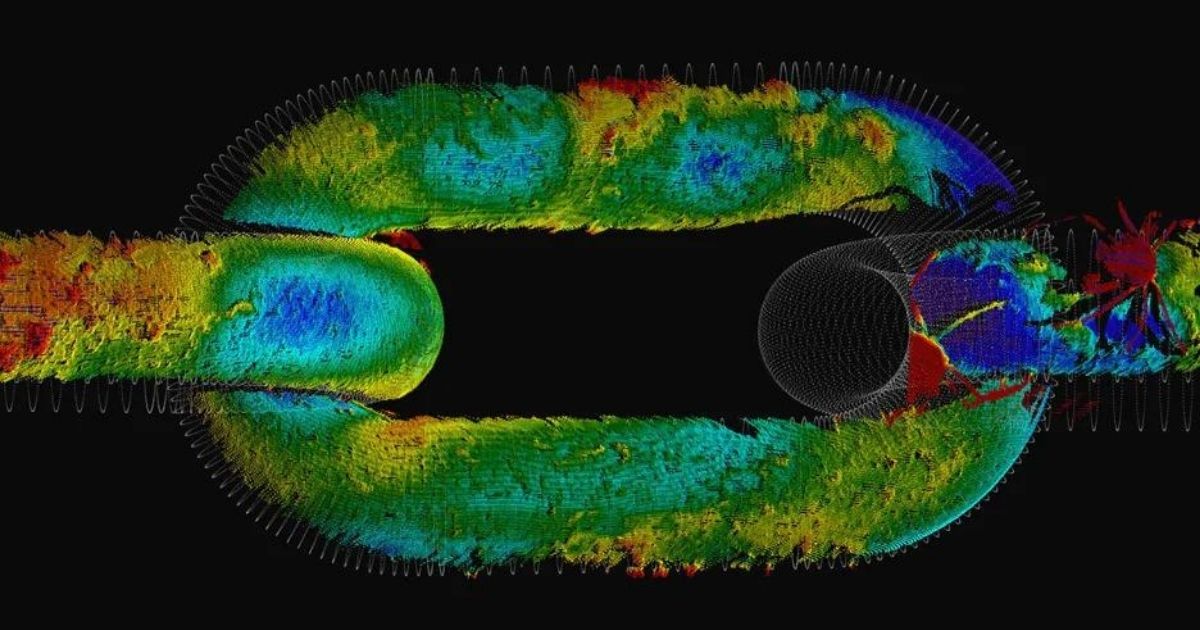 The offshore mooring market was valued at over US$ 1 Billion in 2020 and is expected to grow at a 3.7 % CAGR from 2021 to 2026 according to industry analyst, Market Study Report LLC. The largest market segment is offshore oil & gas FPSOs, accounting for over 2,000 km of mooring chains. There is also growing demand from floating offshore wind platforms.

There are a diverse number of factors that contribute to mooring chain failures. Industry best practice and available technology have limitations in estimating remaining life. In most cases industry is overly conservative, which leads to changing a mooring system earlier than needed, resulting in a loss of millions of dollars in costs and production downtime. In other cases, industry is not conservative enough which can lead to a mooring system failure earlier than expected. This can have catastrophic consequences that can cost billions of dollars in damages. The outcome of the LifeMoor project will allow for better service life estimates on mooring chains, delivering a significant benefit to offshore energy operators.

In conjunction with Kraken becoming a new member of LifeMoor, Kraken has entered into a project agreement with a major East Coast offshore energy operator. The project objective is to validate SeaVision® MCIT on a mooring chain provided by the offshore energy operator and to integrate SeaVision® MCIT with LifeMoor analytics software. Kraken expects to have the results validated and certified by Q3-2021.