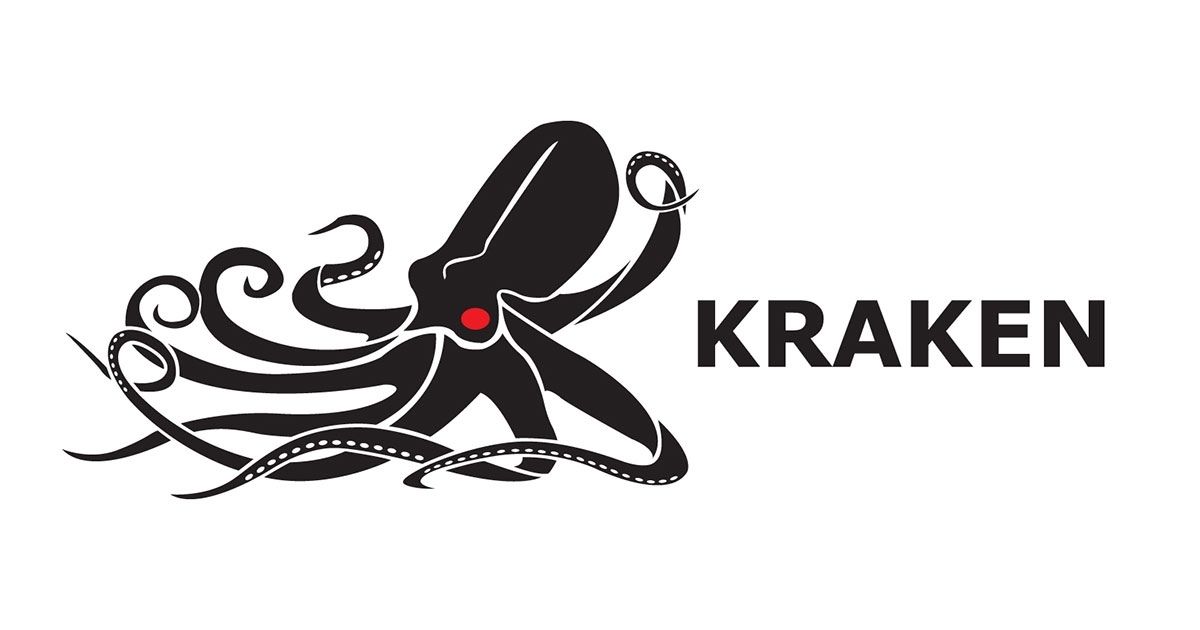 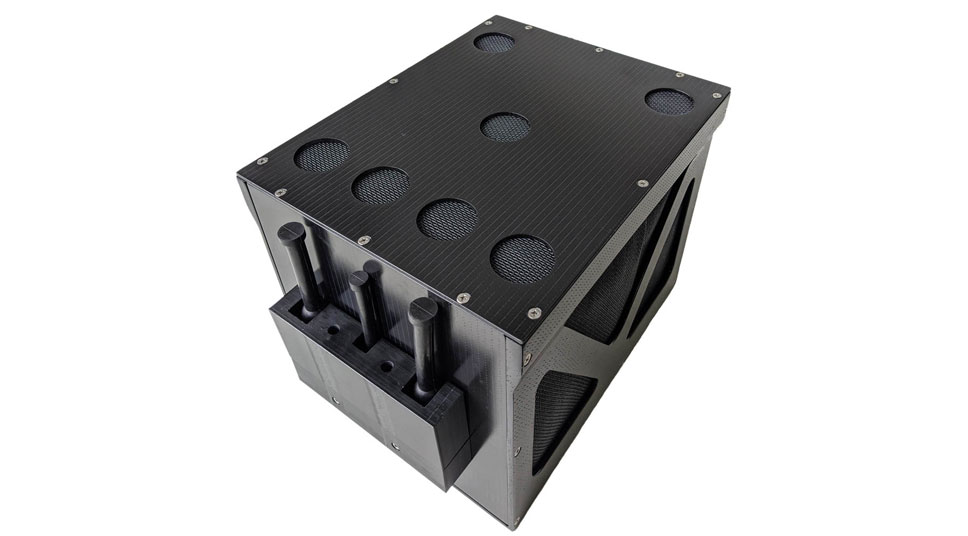 Contract Updates Kraken has received new orders totaling $0.7 million and funding awards for $1.5 million. Due to confidentiality reasons, our customers and partners cannot be named but are characterized below: