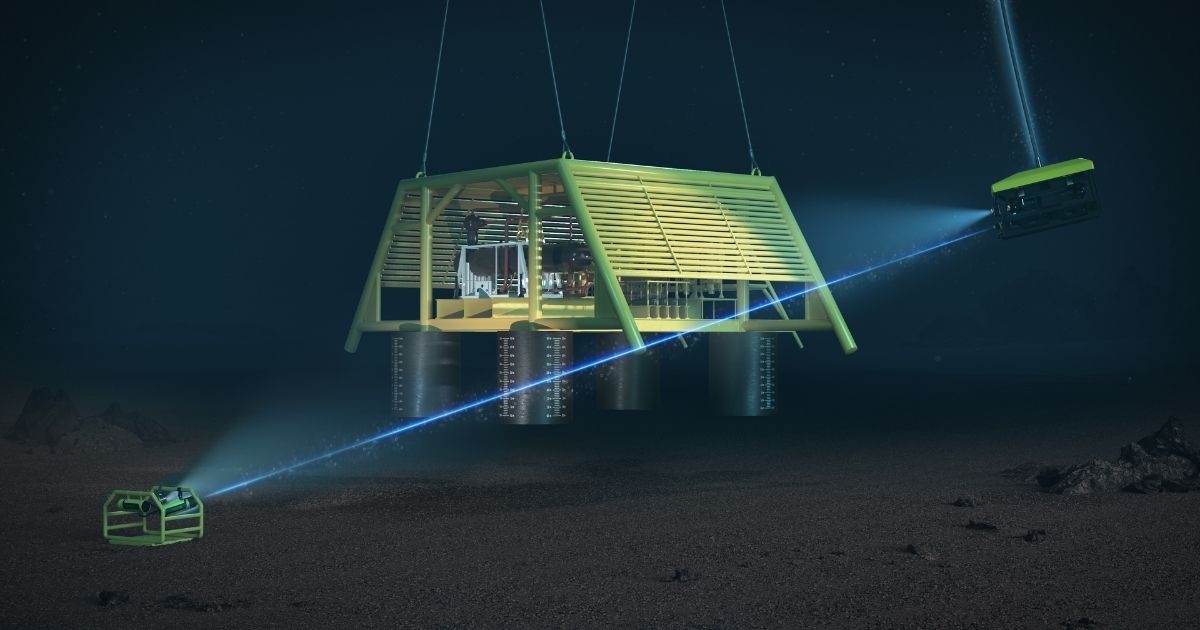 Kongsberg Maritime (KM) is proud to announce the launch of its cNODE Mantis – an exciting new addition to the cNODE product range of acoustic modems which introduces the new capability to stream a live video feed for a variety of subsea installation tasks.

Having established itself over the years as an acoustic positioning system of unmatched reliability and robustness, the cNODE has set the standard for subsurface operational technology. The same principles of technical innovation and tough build quality have been brought to bear in the expanded functionality of the cNODE Mantis: the addition of a live video solution significantly increases the number of applications and services for which cNODE systems could be used.

“In many cases, the cNODE Mantis could be a vital asset for increasing efficiency in challenging operations by supplementing high-quality video from an ROV with acoustic video streaming from a remote camera placed on the seabed, or on a structure which is being lowered,” explains Jan Erik Faugstadmo, Product Line Manager, Kongsberg Maritime. “During subsea installation projects, being able to visually monitor placement of structures on the seabed is obviously of prime importance, so in some scenarios it will be advantageous to have a second view to assist the ROV, or indeed to provide a view from an angle where it is impractical or impossible for an ROV to be positioned.”

The full potential of the cNODE Mantis as ‘a second set of eyes’ in this respect is easily realised. The live video it streams is transmitted to a receiver installed either on the ROV’s TMS (Tether Management System) or on the vessel itself, at ranges of up to 500m. As the wireless video transfer works on a high-speed acoustics link it will function in both murky and clear water conditions and is unaffected by background light. With a bit-rate of up to 70 kbit/s, it allows for the transfer of live video with a typical quality of 420 x 380p at four frames per second.

“With the cNODE Mantis solution, live images can be streamed from an AUV or drone to a surface vessel equipped with a HiPAP 502 system upgraded with a Mantis receiver, or towards a separate receiver installed on a surface vessel,” adds Spencer Collins, VP Sales, Kongsberg Maritime. “Its adaptability makes it as useful a tool for applications such as marine research as it does for the construction, surveying and maintenance of offshore assets.”