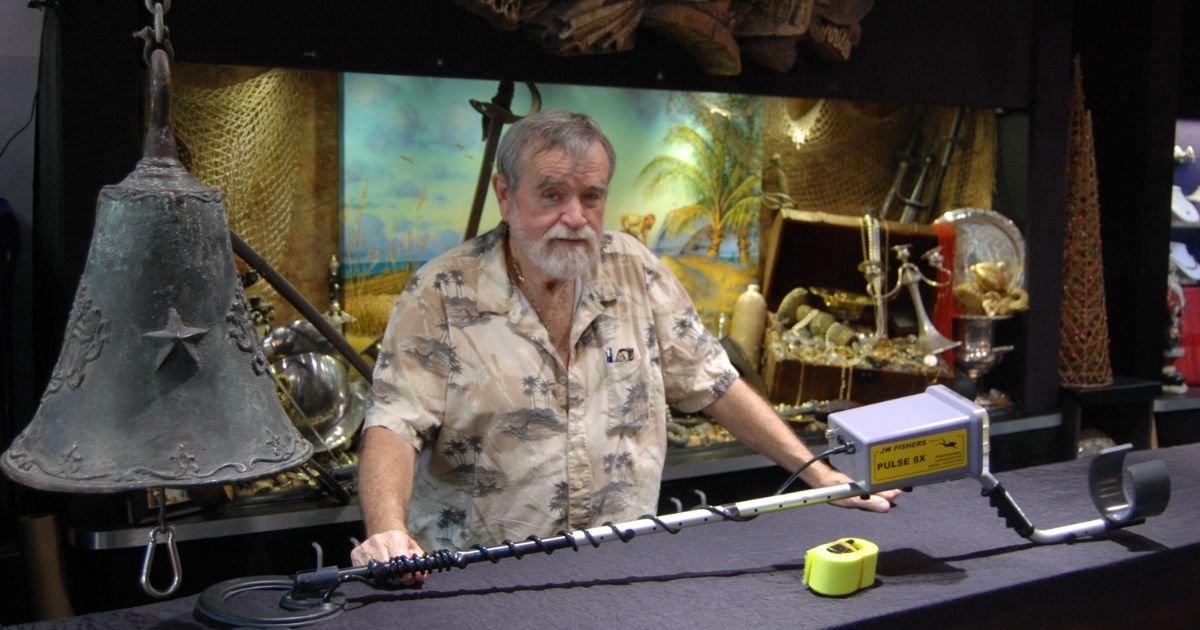 Every day, treasure hunters search sunken shipwrecks or sites of interest to retrieve artifacts that can be sold on the open market or donated to museums for preservation. “The practice of treasure-hunting can be controversial, as locations such as sunken wrecks or cultural sites may be protected by national or international law concerned with property ownership, marine salvage, sovereign or state vessels, commercial diving regulations, protection of cultural heritage and trade controls.” 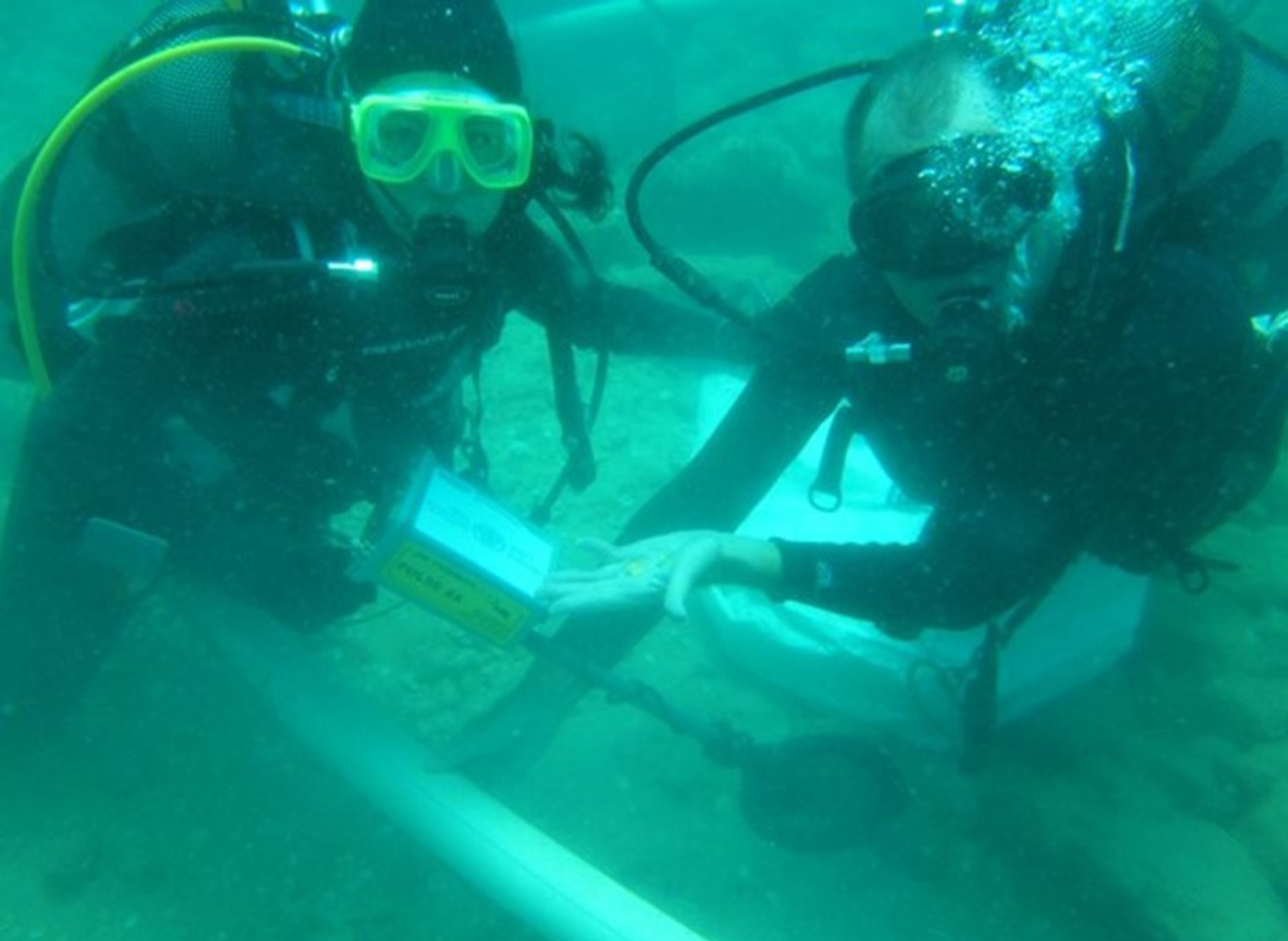 Hollywood has made movies about the thrills of treasure hunting for decades, and JW Fishers’ search equipment has been a part of numerous high-profile films. Paul Walker and Jessica Alba used the Pulse 8X in multiple scenes of “Into the Blue” in search of gold in the Caribbean Sea. Matthew McConaughey and Kate Hudson both used the detectors looking for a sunken Spanish galleon called the Aurelia in “Fool’s Gold.” JW Fishers has also been featured on “Rob Riggle Global Investigators” and on “The Curse of Oak Islands” Series multiple times.

An estimate of the value of sunken treasure in the world begins with a guess at the number of sunken ships. In 2012 James Delgado, then director of the Maritime Heritage Program at the National Oceanic and Atmospheric Administration (NOAA), estimated that there are a million shipwrecks underwater. "Given everything that's charted and all the rest, I would say that the majority of them remain undiscovered," Delgado says. After all, 70 percent of the planet's surface is water, and humans have only begun to reach the depths. Considering this, 95 percent of the ocean still remains unknown to us. “It's the last frontier," Delgado stated. "We know more about the surface of the moon than what's at the bottom of the sea." 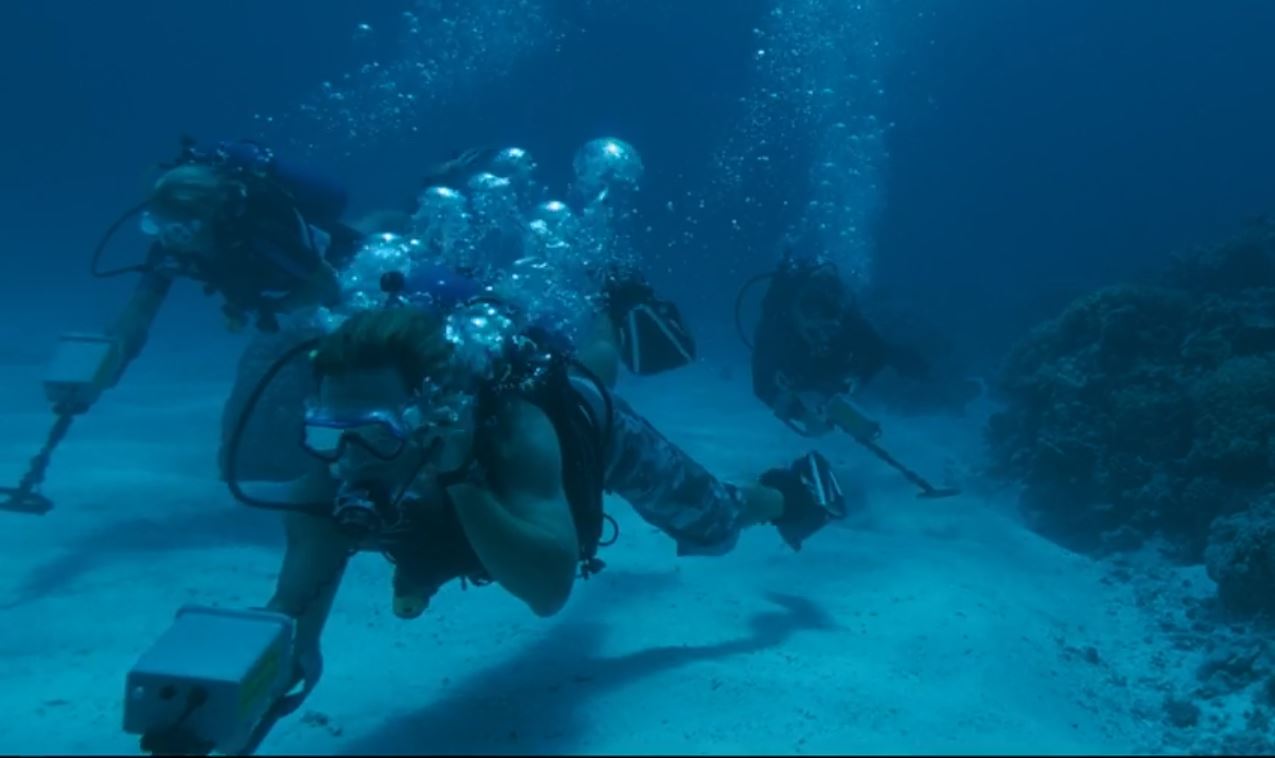 That is where JW Fishers enters the story. Fishers’ equipment is in use by police, military, fire rescue, and search teams across the globe, and it is this same equipment that treasure hunters often choose as their detector of choice: the Pulse 8X underwater metal detector. This award-winning underwater metal detector has been in use by for over 25 years by professionals all across the globe.

Nelson Jacas has been an avid user of the Pulse 8X underwater metal detector for many years. His journeys have taken him across the globe and have definitely paid dividends in locating old antiquities. He has found artifacts ranging from a Viking ring, multiple 1700 era coins, and a one-of-a-kind gold cross recently discovered in England! 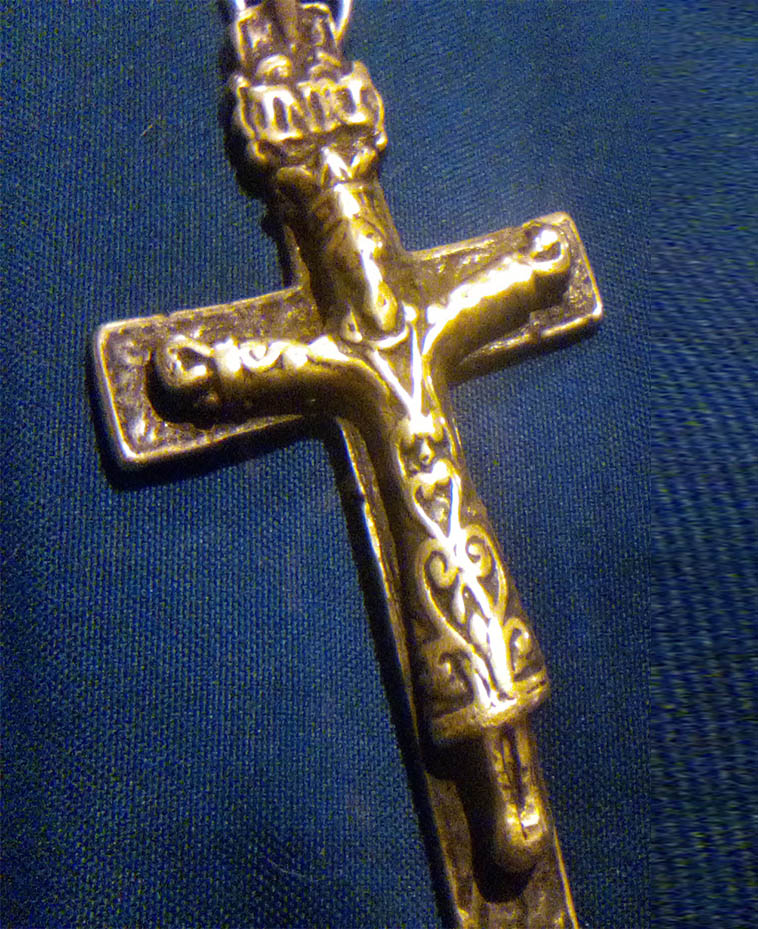 The University of Rhode Island and Dr. Bridget Buxton hit the payload in 2015 when the team found over 1,000 gold coins off the coast of Israel with their P8X system. Her adventures have also yielded large cannons, anchors from lost ships, and even a swivel gun from a 16th century shipwreck.

Captain Carl “Fizz” Fismer has been using Fishers’ Pulse 8X for his entire treasure hunting career. He has dived on over 300 wreck sites in his tenure and continues to utilize the detector in his dives today. Some of Captain Fizz’s most famous treasure recoveries are from The Concepcion wreck off the Dominican Republic, the Maravilla shipwreck in the Bahamas, and The Taj Mahal shipwreck with Sir Arthur Clark. 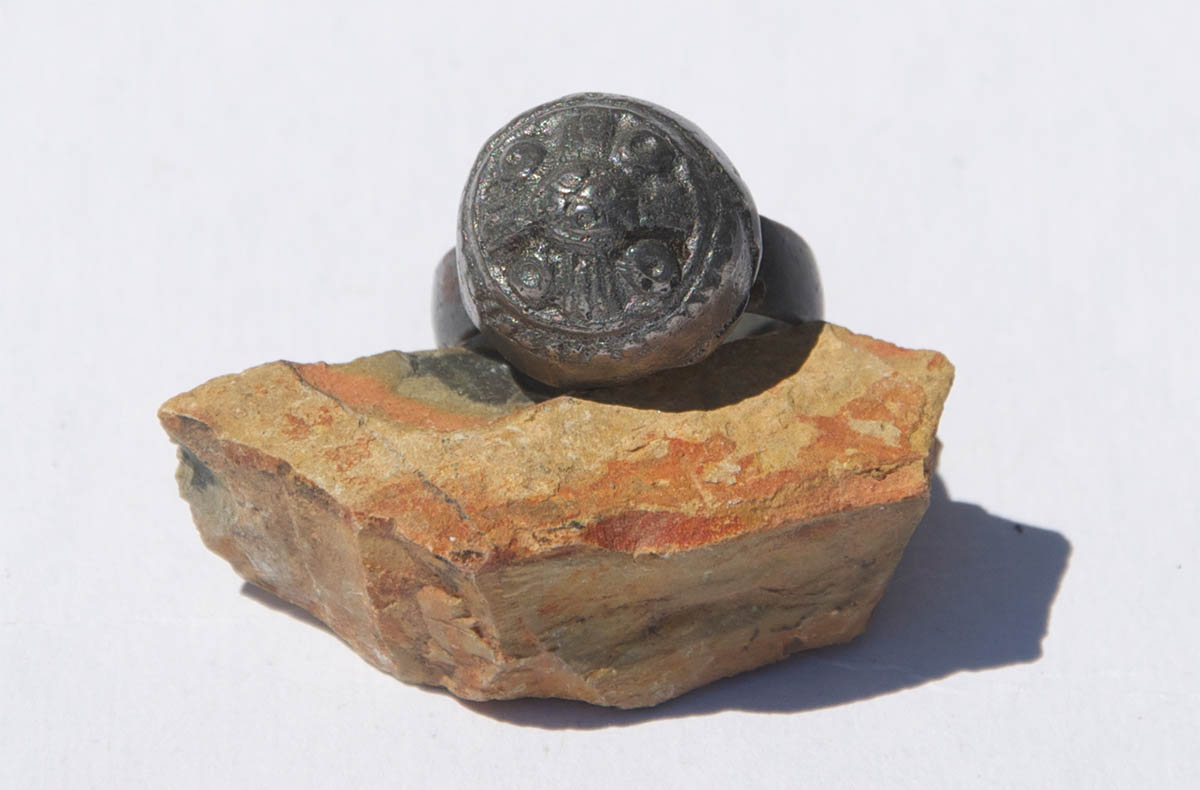 A famous 2,050-year-old Roman shipwreck, located off the remote island of Antikythera in Greece, has been explored many times. The ship was first discovered in October 1900 by a team of Greek sponge divers led by Captain Dimitrios Kondos. Greek diver Alexandros Sotiriou discovered numerous artifacts like an intact table jug and a bronze rigging ring with the help of a JW Fishers Pulse 8X underwater Metal Detector.

The treasures of the deep remain scattered across the ocean floor for avid divers to find and no one knows what other valuables are still waiting. With the help of JW Fishers technology, perhaps the next big find could be a rookie diver a novice treasure hunter searching the right place at the right time. The only requirement is having the right equipment, and JW Fishers is proud to be part of your team!