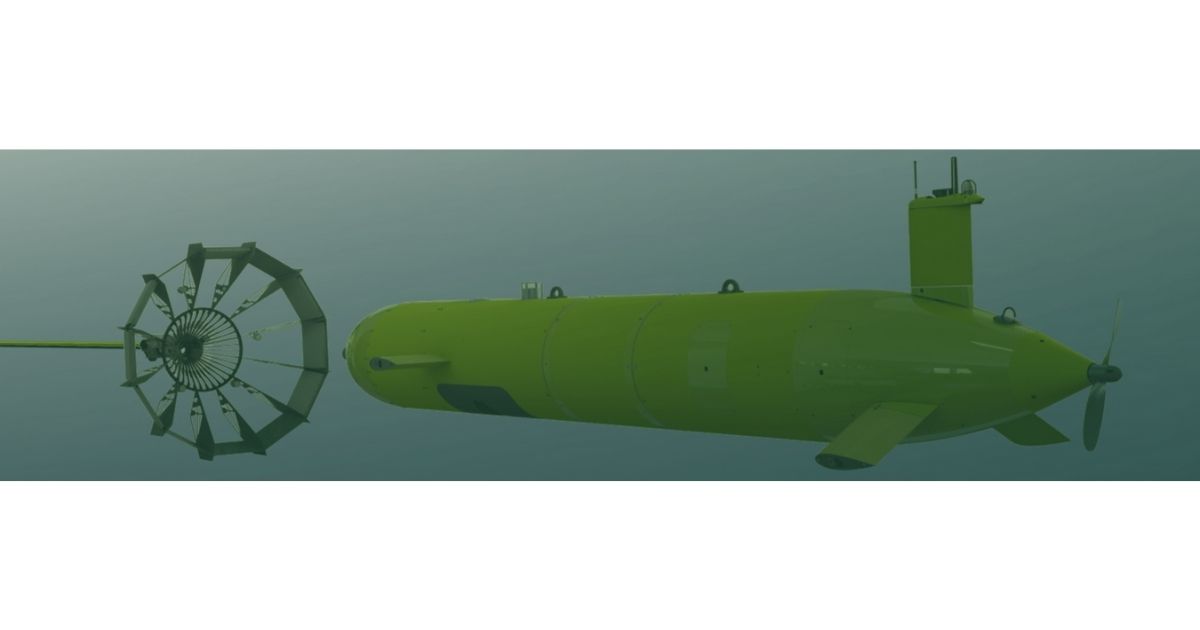 International Submarine Engineering Ltd. (ISE) has successfully completed the second stage in the autonomous dock prototype project. This project is a joint project between Dalhousie University and ISE with funding provided by Innovation for Defence Excellence and Security (IDEaS).

The dock provides a platform for an AUV to autonomously latch onto while remaining subsea. Once latched, the AUV can then charge its batteries and download the data for the operators. Then once that is complete, the AUV can unlatch and begin its next mission. This essentially eliminates the risks of launching and recovering during rough sea states as well as greatly reducing the amount of downtime between missions.

The purpose of phase 1b was to develop a prototype and prove the concept in a real-world subsea environment using the ISE Explorer AUV and the new dock prototype. At a distance up to 90 meters, the AUV uses multi-beam sonar to align itself with the dock and navigate towards the target. Once it is within a range of 10 meters, the AUV automatically switches to camera tracking and homes in on the light array on the dock. Over a period of 10 days the dock was put through extensive testing in highly turbid water and fully autonomous connections were being made between the AUV and the dock with resounding success. 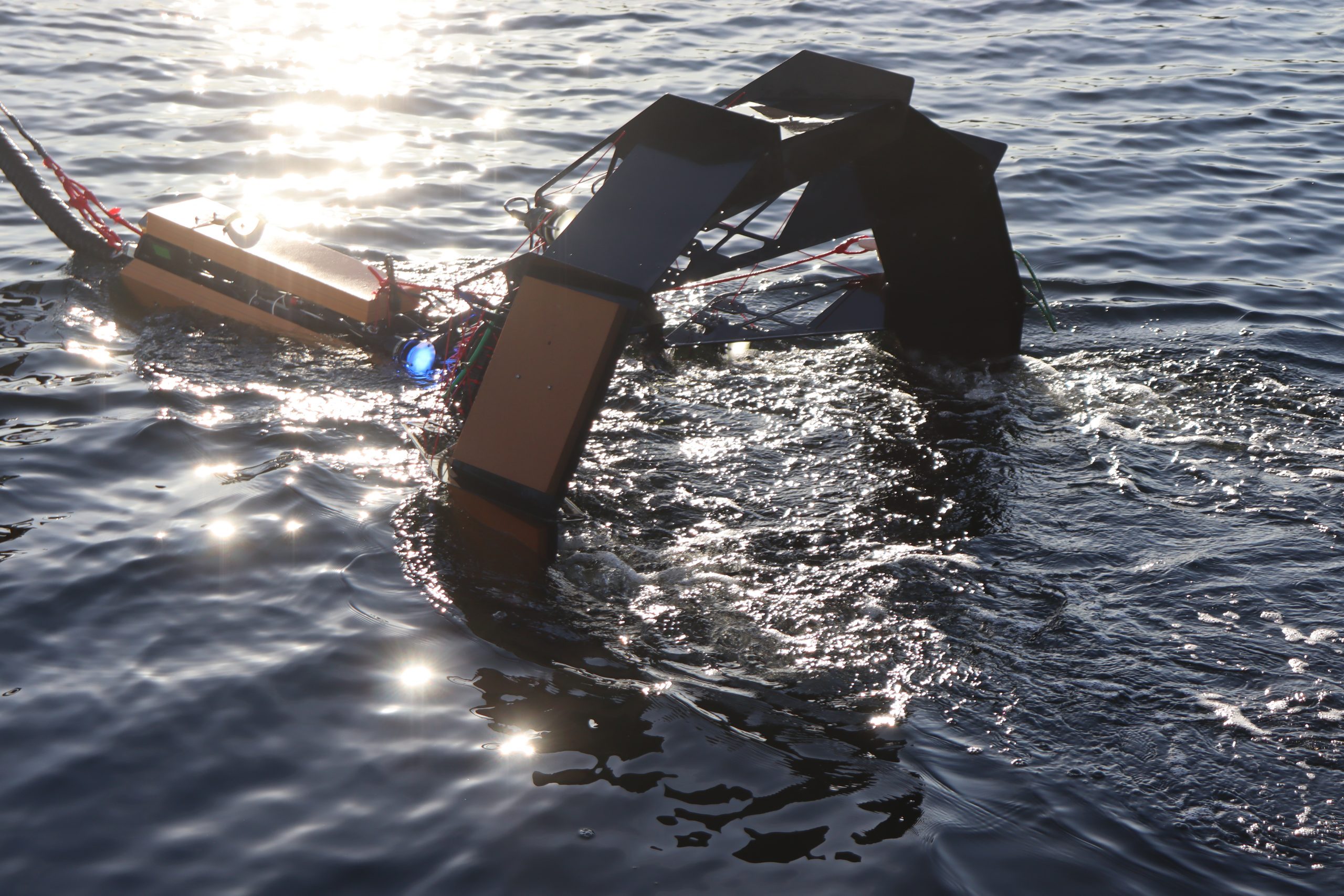 Photo of the Towed Dock on the surface

There are many options for the next stage of this project though the current focus is to include an un- crewed surface vessel to tow the dock with a towed listening array on the AUV as part of the persistent maritime surveillance scope. Adapting the dock to allow for launch and recovery opens a lot of possibilities for the technology in other applications.

The success of this project thus far highlights the experience and expertise ISE has acquired in over four decades of work in the subsea marine industry. ISE will be releasing updates to this project on its website, check the following webpage.