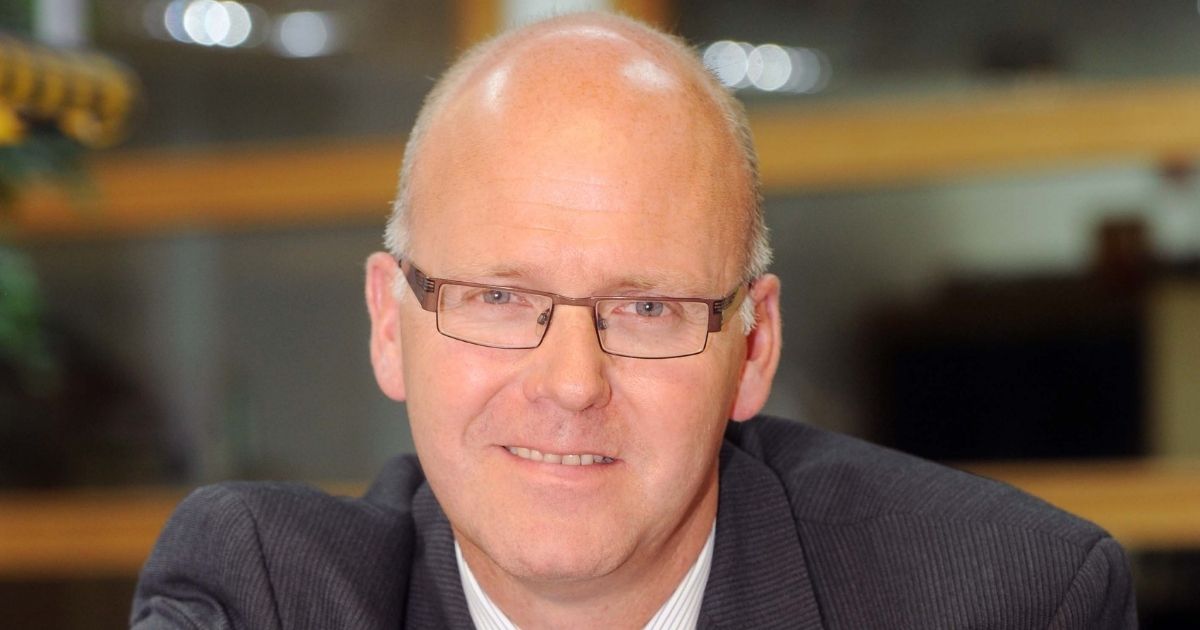 A snapshot survey of the UK’s supply chain has revealed an improved outlook for the industry with less anticipated redundancies, greater optimism and new geographical markets.

Industry body, Subsea UK, surveyed its 300 members in early July and then again in late November 2020 to provide evidence-based insight into how the supply chain was faring in the midst of the public health and economic turmoil of last year.

In July, 73% of respondents did not anticipate making redundancies in the near future. This figure has increased to 80% with only 12% planning to make people redundant and 8% undecided.

Optimism has also increased by 7%, with 63% of companies now feeling fairly optimistic about the next six to twelve months, compared to 56% in July last year. Slightly fewer subsea companies now believe the recession will last for the next 12 – 18 months (66% compared to 68% in July) with 13% believing recovery will be quicker and 21% anticipating recovery taking longer than 18 months.

Employee health and well-being remains the top priority for subsea companies with cash-flow becoming an increasing concern. In November, 25% of respondents said cash was their main priority, compared with 19% in July.  Lack of visibility on projects and project deferrals were the third area of concern with client behaviors becoming more of an issue.

Half of the respondents also revealed that their target markets had changed over the five-month period as a result of the pandemic. In terms of geographic markets, Europe remains the top market among 54% of respondents, a rise of 8% since last July. The Gulf of Mexico is next, followed by Asia Pacific, South America and the Middle East.

While oil and gas is still the dominant market for the subsea industry, activity in offshore wind has increased and 28% of firms are now prioritizing this market, compared to 21% in July 2021.

Subsea UK’S chief executive, Neil Gordon, said: “These findings are very encouraging as we move into 2021 and underline the resilience of the UK’s underwater engineering industry.

“It will be interesting to see how the new national lockdown impacts on the industry which, despite the more positive mood, is still fragile due to low margins, lack of resources, cash and investment and, in many cases, considerable debt as a result of the last oil and gas downturn.

“The UK Government’s recent Energy White Paper presents some exciting opportunities for our sector which has a key role to play in the energy transition and the green recovery. Along with other industry bodies and relevant organizations, we will focus our efforts on working with government to ensure the subsea supply chain is at the heart of the country’s energy strategy and measures are in place to ensure it can maximize the opportunity.”

Rovco is one Subsea UK member which has capitalized on the rapid growth in offshore wind and believes the survey reflects the relatively buoyant mood in the industry as a result of diversification into this market. The Bristol-based global provider of remotely operated vehicle and hydrographic services, supported by unique artificial intelligence-based technology products has reported more than trebling its revenues in the last 12 months.

Chief executive, Brian Allen, said: “Having initially started out in oil and gas, almost 90% of our business now comes from the offshore wind sector. As a result of winning significant work in the renewable energy industry in the last year, we have increased our headcount by 40%, creating over 20 new jobs. Our success is driven by innovation and the sheer determination of our staff to make a difference. Investing profits into the development of technologies which are appealing to the offshore wind industry’s cost-effective approach to operations and maintenance is reaping rewards and, while it’s been incredibly challenging in the last 12 months, we are on track to double in size again this year as we build on our reputation and track-record in the rapidly growing offshore wind markets in the UK and Europe.”