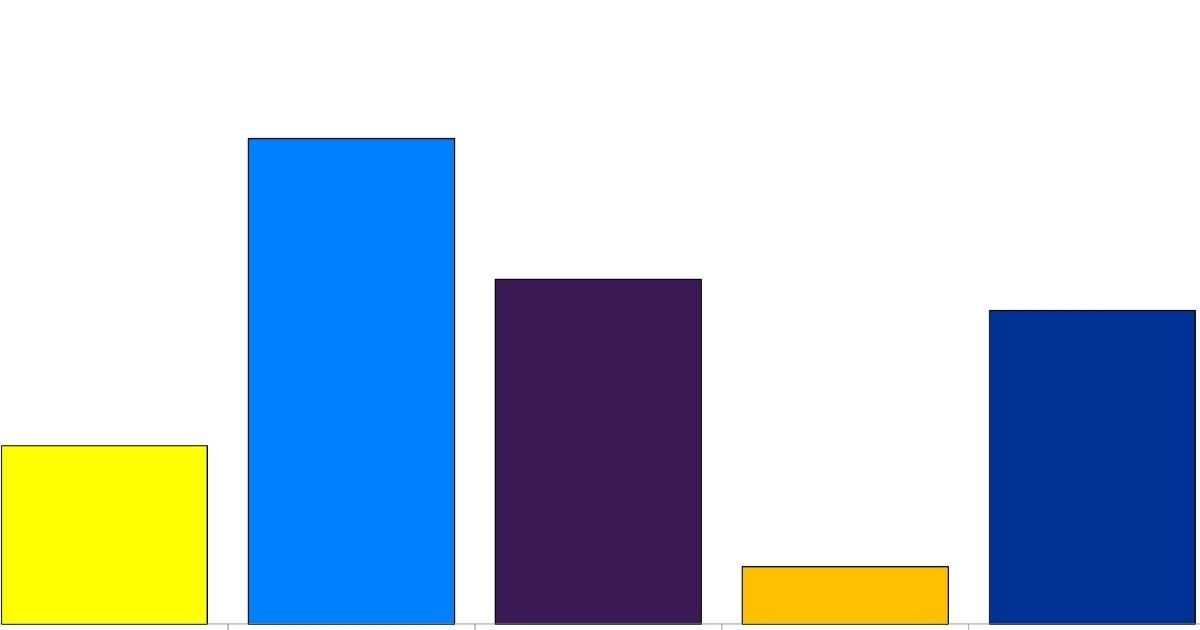 Norway, the world’s top market for subsea tie-back projects in coming years, is facing an inflation-driven cost increase of $6.5 billion on upcoming contract awards for goods and services in the offshore oil and gas industry through 2026, a Rystad Energy report reveals.

About 275 subsea trees are expected to be ordered in Norway during the five-year period and – given that such projects are sensitive to materials and labor cost increases – they will be the main driver for the added bill that operators will have to swallow in the country.

Based on 2021 pricing, Norway’s oil and gas industry would have to pay some $91 billion for all upcoming contract awards through 2026, according to Rystad Energy data. Instead, inflation will drive the total five-year cost to $97.5 billion, implying that some of the biggest oil and gas firms active in Norwegian waters – including Equinor, ConocoPhillips, Aker BP, Vår Energy and Shell – will need to reassess their budgets, as old break-even calculations will no longer be accurate.

Norway will be the global leader for awards related to subsea tie-backs during the next five years, as their collective value are projected to reach a lucrative $55 billion for suppliers – based on 2021 pricing. The US subsea market is the second largest with $44 billion of new contracts anticipated, followed by the UK with $29 billion, Russia with $25 billion and Brazil with $24 billion.

While added subsea costs will account for over $2.2 billion of the total extra $6.5 billion that Norway faces, other supply segments have also been hit by inflation. The maintenance sector is facing $1.6 billion in added costs, with drilling following at $1.4 billion and with EPCI completing the top-four segments with $0.8 billion.

“Norway’s oil and gas industry will really feel the inflation hit in coming years, due to the nature of its upcoming contract awards. Subsea equipment prices for Norwegian projects have already climbed by more than 10% since mid-2020 and are set to be challenged further as demand keeps rising and the global subsea supply chain remains saturated,” says Matthew Fitzsimmons, senior vice president at Rystad Energy and head of cost and price research.

Subsea and maintenance contracts give operators the largest risk. However, that’s not to say other segments aren’t without their fair share of inflationary challenges. Take well services and commodities, for example: sub-segments like OCTG are expected to see some long-term relief after steel prices surged in 2021, while other sub-segments like drilling services have not yet plateaued.

We expect NCS drilling services pricing to continue climbing in 2022, driven by a continued ramp-up in activity, both locally in the North Sea and internationally. A recent uptick in activity will create 4% growth year-on-year for active wells on the NCS in 2022. We expect oil prices to decline into 2023, and so too will regional drilling services activity levels, with regional drilling days set to drop by more than 12% in 2023 from 2022. This should create some pricing relief in the segment, before additional activity picks up in 2024 and beyond.

While short-term price increases might challenge new work, long-term cost challenges are rooted in labor shortages. With more fields coming online, and legacy assets not getting any younger, maintenance labor will be in high demand in coming years. Given this backdrop, many segments are likely to see greater imbalances between demand and supply. For example, by 2025, the demand relative to overall supply for instrument repairers in the oil and gas industry will rise by 18% compared with the demand versus supply balance in 2021.

The traditional industry impulse to solve such a labor shortage results in higher wages. However, increasing labor rates won’t solve all the issues presented by such a labor shortage. After years of down-cycles and negative public sentiment against the petroleum industry, experienced personnel have been leaving the sector while it has also become more difficult to recruit new, energized talent.

Suppliers and operators alike will be challenged by the resulting decrease in labor productivity as much as by rising labor rates. This gives both sides a mutual interest to decrease project management redundancy so as to avoid situations where operators, suppliers and subcontractors are forced to compete against each other for the same limited human resources. Players unable to act against these rising cost pressures will undoubtably find themselves writing larger checks for energy services over the coming years.