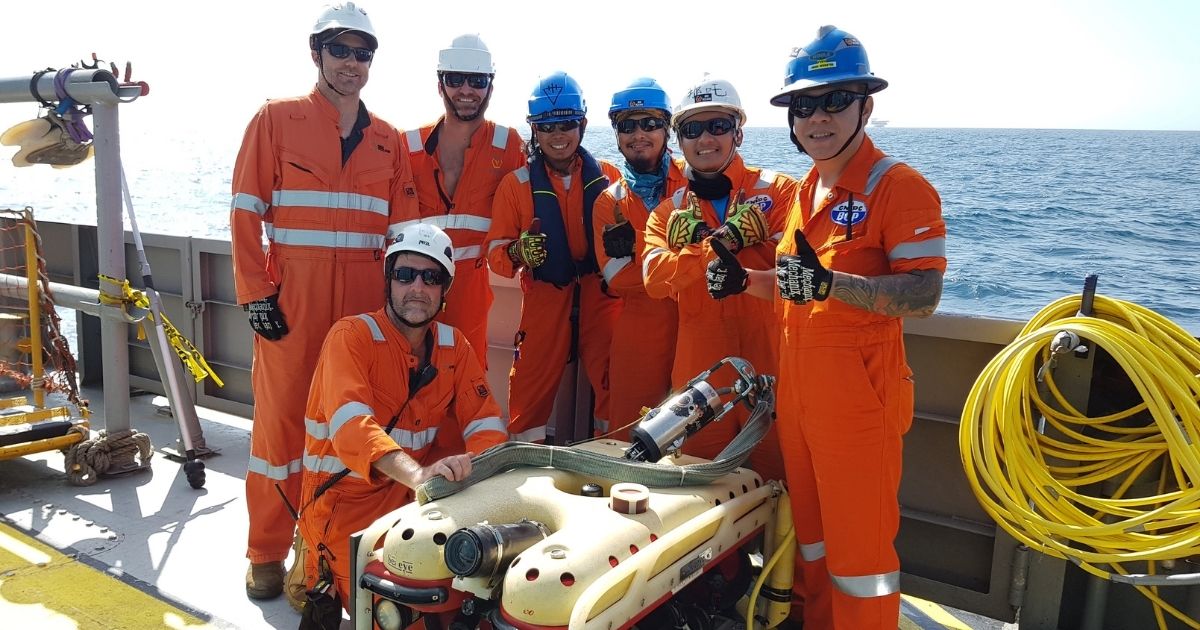 “It can take a hammering and its tethers are very strong,” says Geo Oceans.

As a global underwater services company, Geo Oceans is committed to adding industry-leading robotic vehicles to their fleet for deployment over a wide range of tasks.

Earlier experience with a loaned Falcon proved its worth, says Geo Oceans. The Falcon completed 1000 dives during a challenging seismic survey project in Southeast Asia, with zero incidents and no loss of productivity.

As the world’s top-selling robotic vehicle in its class, performing thousands of hours of undersea operations, the Falcon gives Geo Oceans the versatility, power and control intelligence to perform the vast array of tasks needed. 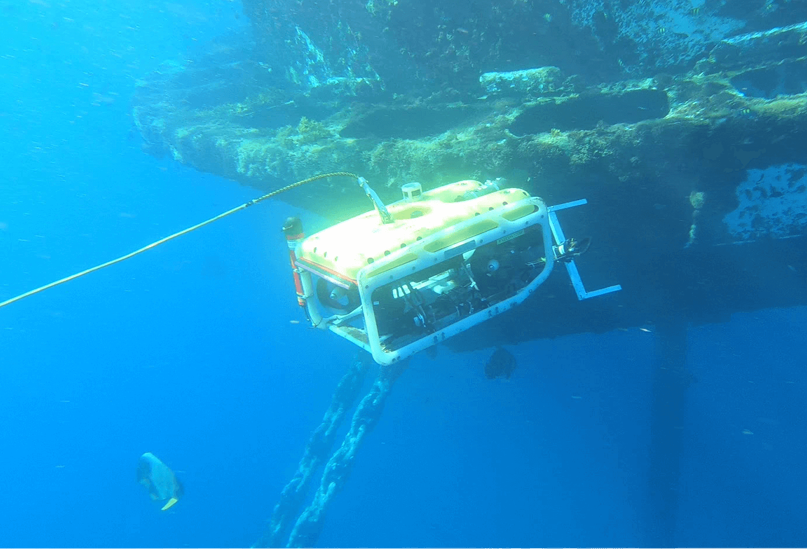 Falcon, set to undertake a wide variety of tasks

At the heart of the Falcon’s success is Saab Seaeye’s iCON™ future-flexible intelligent control architecture, a concept that pioneered distributed control technology.

Together with five powerful thrusters, the metre sized, 1000m rated Falcon, makes it a highly maneuverable, multi-tasking vehicle, that can be packed with cameras, sensors and tools, while holding steady in strong cross currents.

“We are impressed by how easy and intuitive the Falcon is to operate and how consistently it performs,” says Geo Oceans, adding, “It’s also easy to work on - with parts readily available and good support.”

Geo Oceans looks to bring innovative solutions to the subsea and environmental markets with the aim of reducing cost and time whilst increasing safety efficiency.