DSV Aurelia to Champion a New Generation of Ocean Solutions 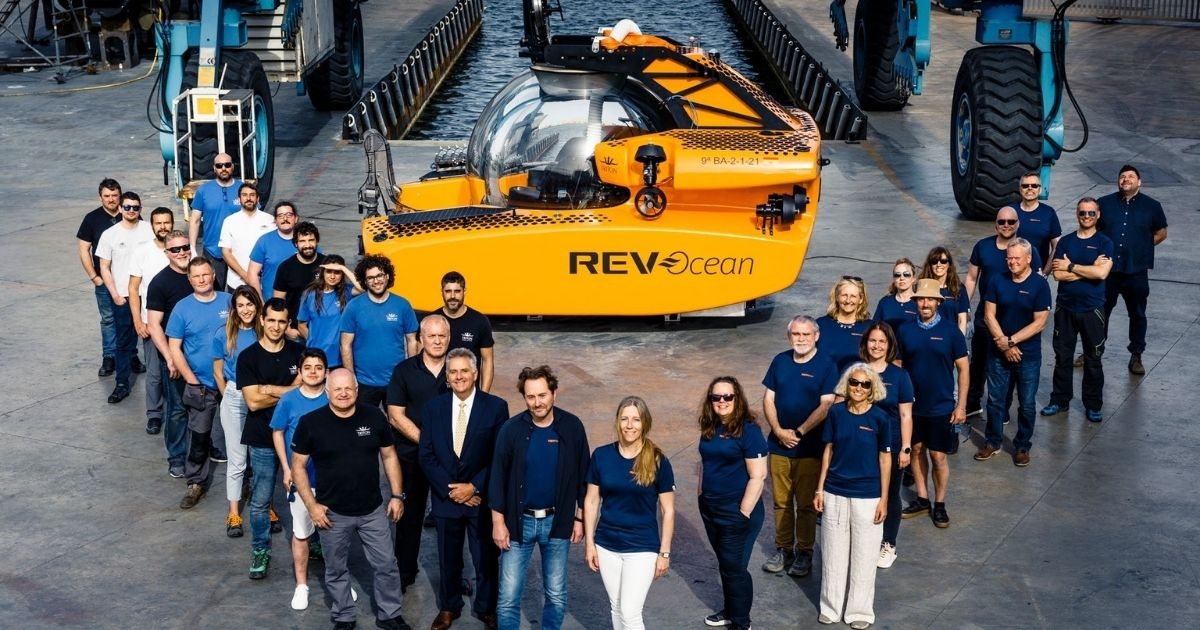 On April 28, the world’s deepest diving three-person acrylic submersible was officially named ‘Aurelia’ and will soon go through sea trials as it gets prepared for its first missions.

The ‘first-of-its-class” sub was built by Triton Submarines LLC for REV Ocean, and the final assembly took place at the Triton facility in San Cugat, Spain. A deep-submergence vehicle (DSV) is a deep-diving crewed submersible that is self-propelled.

A public naming competition for the sub was launched in February and the winning name was submitted by Ivar Ruijten an ROV supervisor/pilot from the Netherlands. The name is fitting because it means gold, or “The golden one” (from the Latin Aurum). Aurelia Aurita is also the commonly seen moon-jellyfish that can easily be recognized by its distinctive four horseshoe-shaped patterns, as seen through the top of the bell. 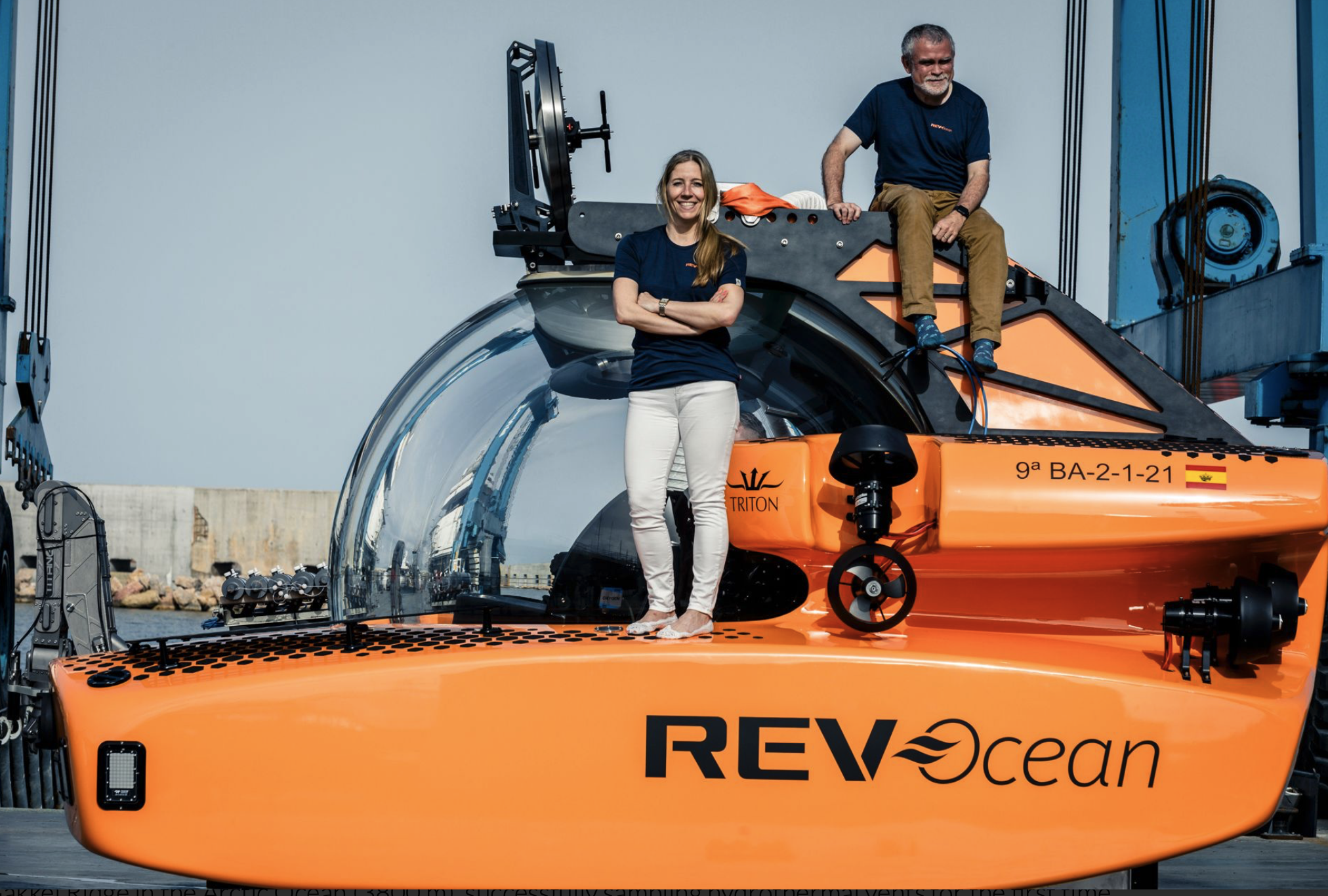 REV Ocean’s CEO Nina Jensen said, “Aurelia is absolutely incredible and perfectly designed for REV Ocean’s scientific goals and ambitions. With both Aurelia and Aurora now in service we have the best tag-team in the world for conducting cutting edge ocean science, education, and communications.”

The whole REV Ocean team was on site to observe the naming ceremony.
Aurelia will next go through extensive sea trials around the Balearic Islands in the Mediterranean over the coming weeks to test its capabilities, performance and science equipment. The sea trial is the last phase of construction. Representatives from Triton, governing and certification officials, and representatives of the owner will participate. This will lead to Aurelia’s certification for commissioning and acceptance by its owner.

Said Triton Co-Founder and President Patrick Lahey, “Triton is proud to support REV Ocean’s ambitious initiative to dive deeper, explore further and learn more about the ocean. With the introduction of the Triton 7500/3 (Aurelia), it is now possible for REV Ocean to take a pilot and two crew members on dives as deep as 2,300 meters or 7,500 feet while they enjoy the most compelling viewing experience achieved to date from inside the thickest acrylic sphere ever created. Aurelia will also feature several other new technologies, which increase endurance, expand utility, and enhance effectiveness in ways not possible before. At Triton, we never stop innovating and it is a privilege and an honor to work collaboratively with an organization like REV Ocean, which shares our passion and enthusiasm for ocean exploration.”