DeltaTek Expands Its Footprint with a Strengthened Intellectual Portfolio 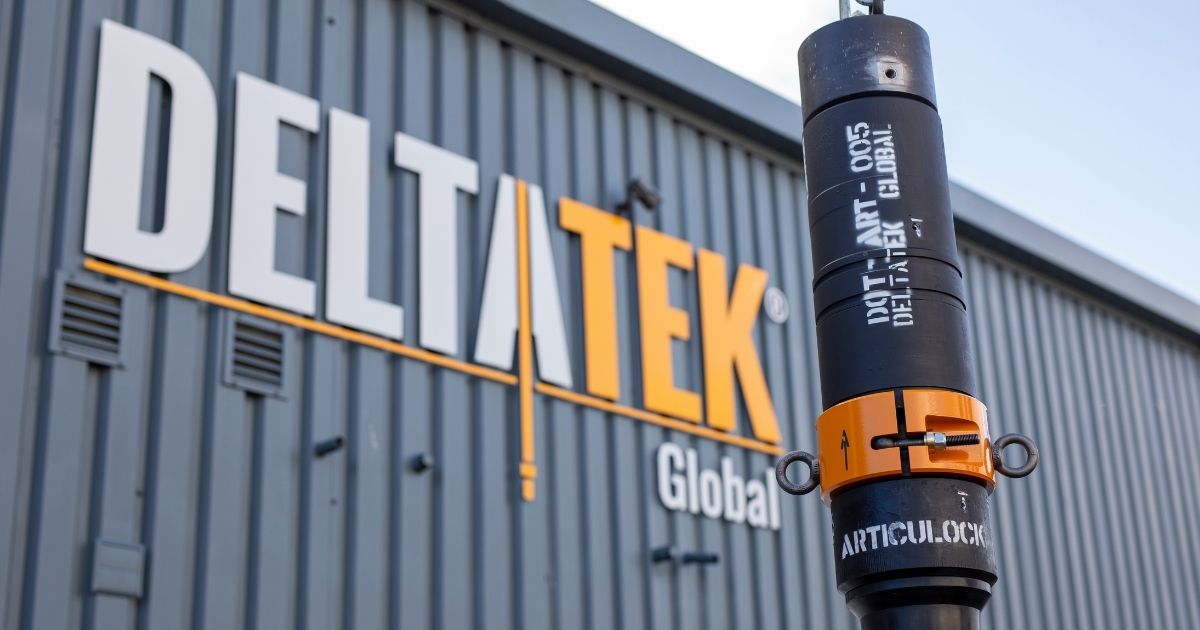 Well construction experts, DeltaTek Global, has announced it has been granted US, European and Norwegian patents for its ArticuLock® technology following a series of successful deployments. The patent awards strengthen its existing intellectual property portfolio and geographical footprint.

Based on a ball and socket concept, ArticuLock® is a simple and robust tool capable of mitigating weather-related downtime by opening up weather windows for installing subsea equipment in more adverse environmental conditions, ultimately eliminating bending stress from rigid landing strings for a safer deployment.

The technology has been utilized in several successful deployments, most recently offshore in Norway. The system was used to de-couple the fixed MODU from the hanging conductor, which was suspended beneath ArticuLock®, whilst shallow gas pilot hole and top hole dual drilling operations were ongoing. As a result, the client was able to safely execute dual drilling operations, retaining the opportunity to move off location without the hanging conductor potentially damaging the rig equipment.

CEO and founder of DeltaTek, Tristam Horn said: “Following the success of our SeaCure® service, we identified an opportunity to develop further technologies that would offer added savings for our customers.

Having successfully deployed ArticuLock® to support major global projects, we are delighted to have been awarded these patents for this field-proven technology.”

Launched in 2015, DeltaTek’s disruptive innovations, including the full Cure range and ArticuLock®, were created in response to the growing requirement for simple, cost-saving and value-adding products.