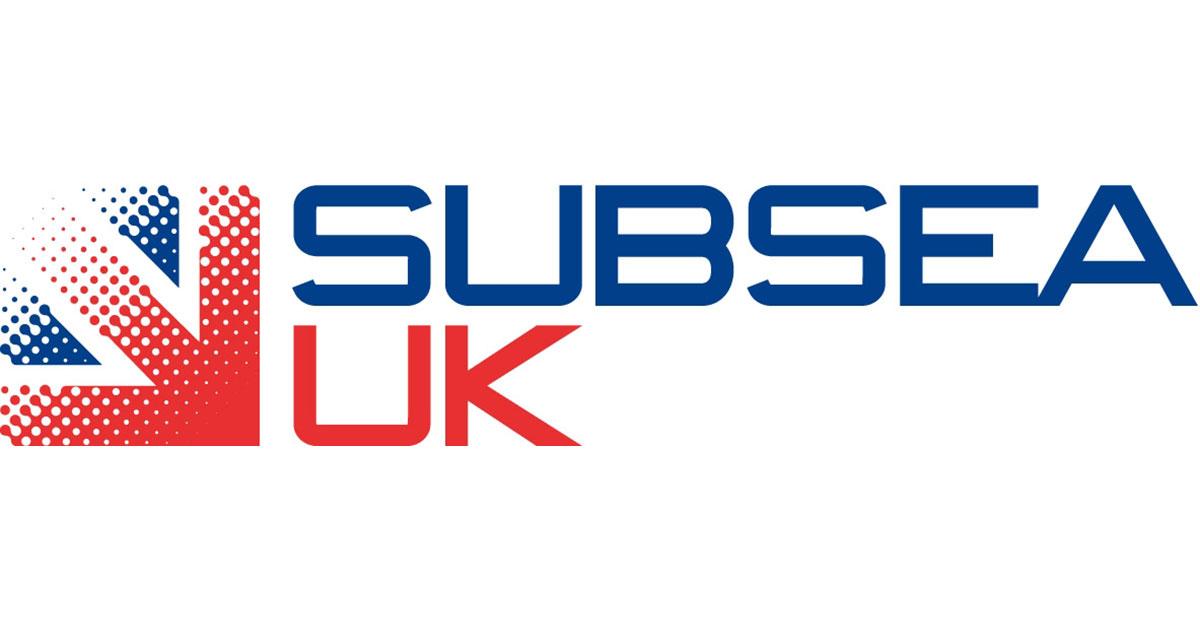 A first of its kind collaboration between defence and oil and gas will lead to the development of advanced underwater technology to solve challenges across both sectors.

Subsea UK and its technology arm, the National Subsea Research Initiative (NSRI), have joined forces with the UK Defence Solutions Centre (UKDSC) to accelerate the development of underwater robotics, unmanned operations, sensors and other technological and digital innovations.

Described as NASA but on the seabed, the British subsea sector, represented by Subsea UK, is focused on highly sophisticated underwater engineering and technology for, primarily, the oil and gas industry but, more increasingly, for offshore wind and marine renewables. Generating around £8billion per annum, this sector supports 45,000 jobs.

Subsea UK and NSRI have signed a memorandum of understanding (MoU) with UKDSC to enable collaboration between the two sectors on research and development (R&D) activity through knowledge sharing, innovation transfer and maximising resources.

The signing of the MoU follows more than a year of discussions between Subsea UK and the UKDSC, which began at the Subsea UK ROV conference in 2017. Neil Gordon, chief executive of Subsea UK, then presented at a UKDSC event in Farnborough where he highlighted the UK’s underwater autonomy capabilities and technologies.

Following the signing of the MoU, a cross sector innovation framework (CSIF) has been developed and is backed by government funding and industry investment, extending the organisations involved to include Innovate UK and the Oil and Gas Technology Centre (OGTC) to support the development of the technologies.

Four areas have been identified in the framework as key to unlocking progress on creating the most advanced and sophisticated systems for use by the defence sector, the oil and gas industry and other underwater sectors in the wider ‘Blue Economy’, such as aquaculture, deep sea mining and renewable energy. These include; sensors and data, power and communications, deployment and operations.

The development plan has been designed following a series of workshops held at Subsea UK with NSRI facilitating sessions between subsea technology leaders, oil and gas operators and The Royal Navy.

Neil Gordon, chief executive of Subsea UK, said: “This cross-industry collaboration is the result of eighteen months work to explore the best approach to derive maximum mutual benefit for both sectors.

“Digitalisation is bringing forward a number of technological solutions we could only have dreamed of before and will help revolutionise our industry. There will be areas in which the defence sector is more advanced than oil and gas and vice versa but this collaboration opens up a channel of communication and co-operation which will pave the way for us to carry out focussed, in-depth research and achieve the previously unimaginable.

Tony Laing, NSRI Director of research and market acceleration, said: “This is an exciting partnership across sectors, bringing the fusion of technologies from the physical, digital, security and biological, into industry led opportunities.

“It will help contribute to a paradigm shift in our industry with the over-arching goal of improving safety, developing efficiencies, with potential to optimise oil and gas production, reduce life of field costs and create a more competitive landscape.”

Andrew Cunningham, Executive Director for Innovation at UKDSC said: “This partnership will allow for knowledge to be shared between two well developed industries in a way that we’ve never done before. Taking a cross sector approach will enable a more cohesive approach to the development of these future technologies, generating a better return on investment, and supporting the UK prosperity agenda.”