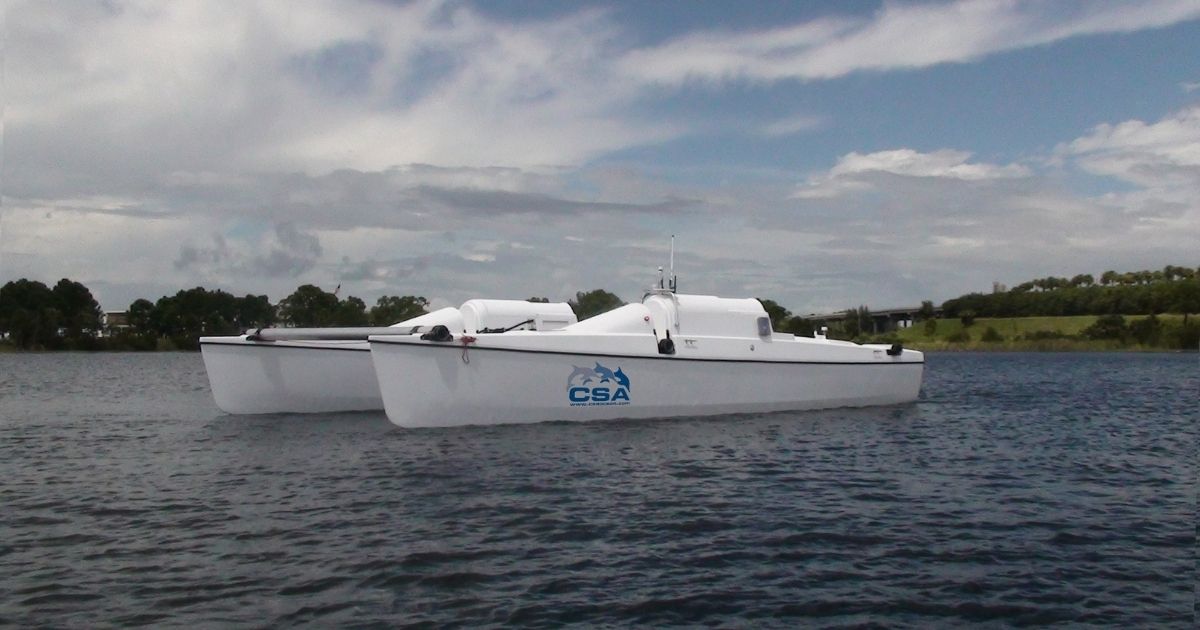 The heavy payload ASV, which has already been deployed to work on several survey projects in the Northeastern United States, is capable of autonomous missions of up to 60 days, powered by a hybrid, diesel-electric propulsion and supported by a state-of -the art communications system.

The SR-Endurance 11.0’s sophisticated sensor suite is engineered for coastal marine survey, metocean studies, and passive acoustic monitoring, while its open-deck payload (900kg fully fueled) is ideal for the launch and recovery of an ancillary asset, such as a compact ASV or ROV. Among other applications, the unit can be used as a platform for sensor test and evaluation, and as a position and data relay to submerged assets, like an AUV or seafloor node.

This is the latest in a series of ASV acquisitions by CSA. In recent years, the firm has made a number of significant investments in autonomous systems designed to deliver operational efficiencies and extend the reach of remote marine survey. CSA’s expanding fleet includes several SR-Surveyor M1.8s (SeaRobotics)—a rapidly deployable ASV fitted with a multibeam echosounder and LiDAR system—and several larger Utility Class ASVs.

“ASVs are fast becoming the tools of choice for marine survey on account of their utility, efficiency, and reduced carbon footprint,” said CSA CEO Kevin Peterson. “As advances in control systems and sensor technology propel us towards an inflection point for remote marine operations, our goal at CSA is to ensure that the benefits of deploying uncrewed and highly intelligent systems like the SR-Surveyor 11.0 translate into ongoing efficiencies for our customers in the offshore energy, telecom, infrastructure, scientific and defense markets around the world.”

When not in operation, the SR-Surveyor 11.0 will be available for lease and stationed at CSA’s Northeast Regional Office, a new waterfront location at Prime Marina in East Greenwich, Rhode Island.