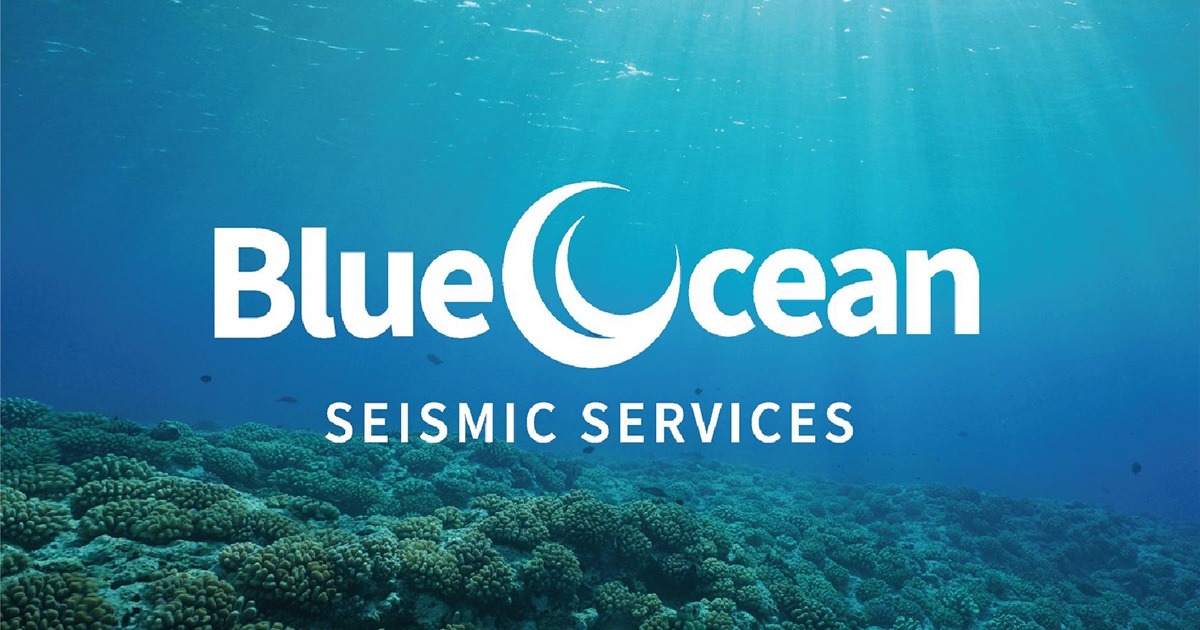 Blue Ocean Seismic Services, a marine seismic survey disruptor, has successfully completed a series of passive and active seismic trials proving the quality of seismic data collection, putting the Company on track to commence pre-commercial trials during the second half of 2023.

Since its last update (https://www.blueoceanseismic.com/2021/10/12/blue-ocean-seismic-services-completes-successful-sea-trials-unlocking-pathway-to-pre-commercialisation-phase/) the Company has undertaken substantial further testing in Plymouth, the North Sea and Australia towards confirming the effectiveness of command and control systems, underwater flight performance, seismic coupling and active seismic data acquisition.

Focusing on the recent North Sea active seismic trial, the Company achieved its technology and data collection objectives, including:

These objectives were all achieved in the active seismic survey, in particular confirming that the geophysical performance is on track. With this confirmation, the Company will continue its rapid progression towards the commencement of commercial operations in 2024, starting with the assembly of up to 250 OBSrV version 1 nodes (based on the AP-OBSrV design) in batches, with pre-commercial trials in H2 2023.

Before commencing pre-commercial trials in H2 2023, the Company is progressing discussions with industry partners regarding their strong interest in their services and pre-qualifying for future tender opportunities. In addition, following substantial interest from potential customers, the Company also plans to open a new office in Houston, Texas, in Q1 2023, in line with its strategy to establish a presence in key markets.

Blue Ocean Seismic Services is delighted to announce the appointment of Fabio Mancini, PhD, as Chief Geophysicist. Fabio joins Blue Ocean Seismic Services from Woodside Energy where he was Chief Geophysicist from 2018. Fabio has extensive industry experience; he spent five years at TotalEnergies in R&D and operations, working on projects covering both seismic processing and acquisition. He subsequently moved to Hess, where he worked in the Exploration and Production Technology team and was in charge of Hess’s seismic activities for the Eastern Hemisphere. Fabio then moved to Australia to join Woodside where he covered several roles over ten years.

Simon Illingworth, Managing Director & Chief Executive Officer, Blue Ocean Seismic Services said: “The successful results of the various pre-commercialization trials over recent months are the culmination of a huge amount of work by the Blue Ocean Seismic Services team and represent a massive leap forward on our path to full commercialization. We are now in an excellent position to continue with the operational scale up of the business, engaging with government regulators in our key initial markets and begin commercial operations in 2024. Substantial investment is also being made in securing components for our initial inventory of pre-commercial vehicles.

“As a leading figure in the subsea exploration sector, it is a huge endorsement to have someone of Fabio’s caliber join the business, he will bring considerable expertise and experience to the team as we move to the next phase of our development.”

“I am very excited to be joining the team at Blue Ocean Seismic Services. As one of the co-inventors I look forward to realizing the vision of transforming seismic acquisition in the years ahead.”