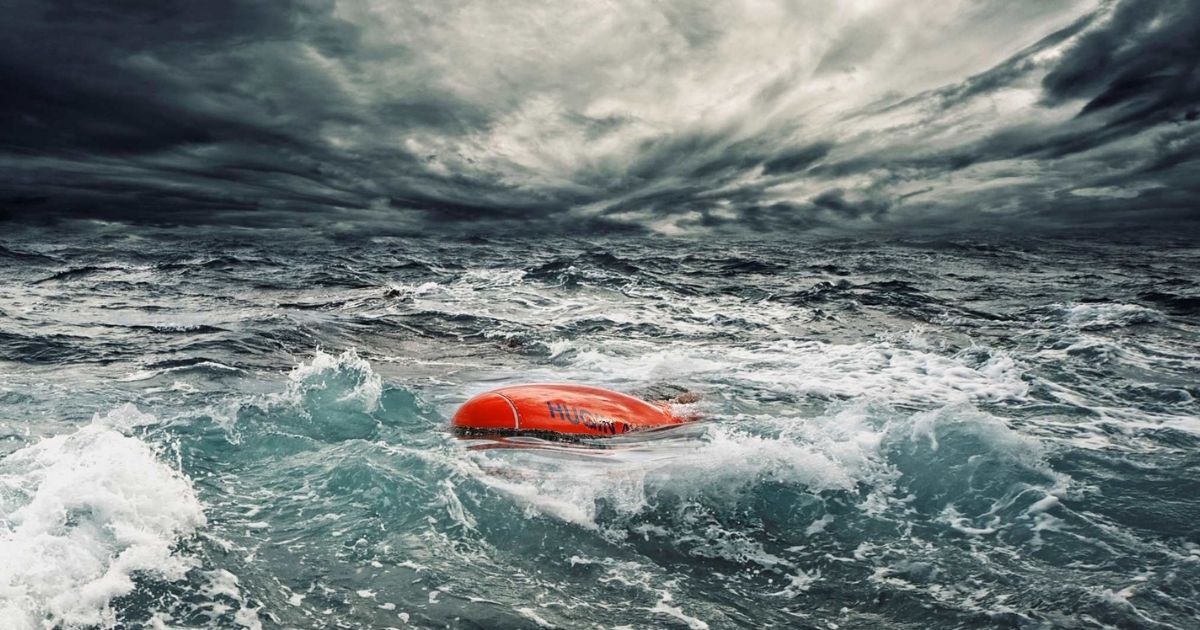 The Norwegian subsea survey and inspection company Argeo AS has further consolidated its warm business relationship with Kongsberg Maritime (KM) by acquiring another of KM’s HUGIN AUVs.

The news comes a mere five months after it was confirmed that Argeo had signed the first commercial contract to deploy Eelume’s game-changing autonomous ‘snake robot’ – an advanced robotic solution developed in collaboration with Kongsberg Maritime as a majority shareholder.

Established in 2017, Argeo uses AUVs for subsea data acquisition and visualization, hosting hydrographic, geophysical and geological operations for clients in the Oil & Gas, Offshore Wind, Deep Sea Minerals and Infrastructure sectors which match high efficiency with a low environmental impact. The new HUGIN which is set to join Argeo’s fleet represents the latest evolution of a design, developed in partnership with the Norwegian Defense Research Establishment (FFI), which can trace its origins all the way back to 1991.

Depth-rated to 6,000 meters, the HUGIN AUV uses cutting-edge battery technology to enable survey mission durations of up to 50 hours at a speed of 4 knots. It can operate autonomously or semi-autonomously along pre-planned routes with provision for supervision and intervention via an acoustic tether. Real-time monitoring of the vessel and payload sensors status thanks to the AUV’s acoustic communication links ensure in-mission quality and accuracy, while time-stamping of the data at source simplifies georeferencing.

Capable of being launched and recovered either from shore or a ship of opportunity, it can map an area of 120km2 per dive using the combined survey functionalities of a HISAS1032 and EM2040 (The HUGIN AUV is also compatible with third-party sensor integrations). For unsupervised operations, KONGSBERG’s industry-leading Sunstone inertial navigation system assists underwater transponder navigation, terrain-referenced navigation and utilization of Postea inertial post processing. 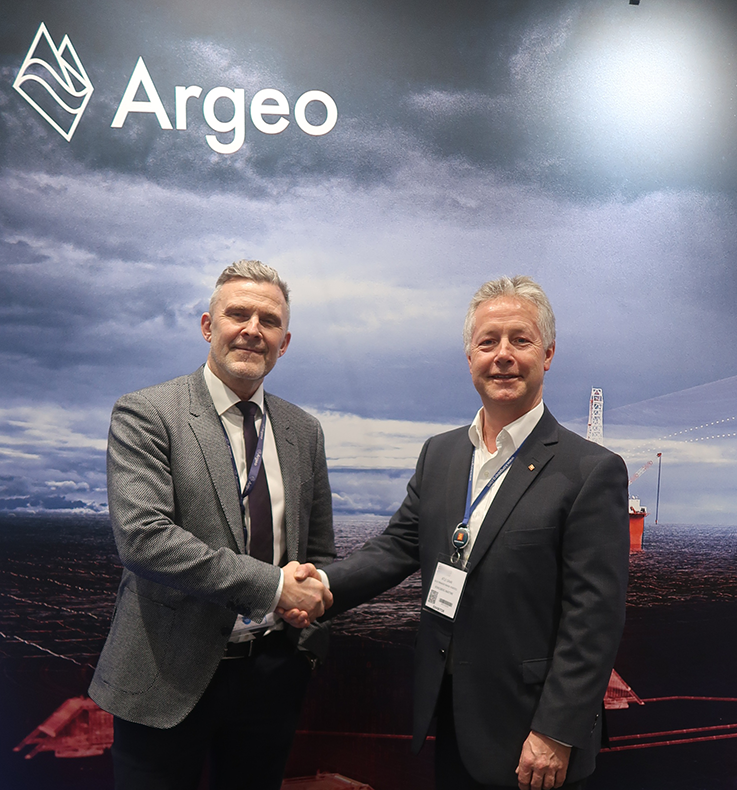 “Even though our missions take us down into the deep oceans, our sights are set contrastingly high,” smiles Trond Crantz, CEO, Argeo. “We’re looking to bring about no less than a total transformation of the subsea surveying and inspection industry, using the most advanced sensor and imaging technology to produce the most accurate results with the lowest possible carbon footprint. HUGIN AUVs are an integral part of this vision.”

“We are very proud to announce the sale of a 6,000m-rated HUGIN AUV system to Argeo,” adds Atle Gran, Area Sales Manager, Kongsberg Maritime. “Not only does it add to their existing fleet of vehicles, but it is also an important step in assisting Argeo to increase their capabilities in the commercial sector. The HUGIN which Argeo is now adding to its fleet is one of the most advanced AUVs available on the market and is equipped with sophisticated sensors for ultra-high-resolution, ultra-high-quality ocean data.”