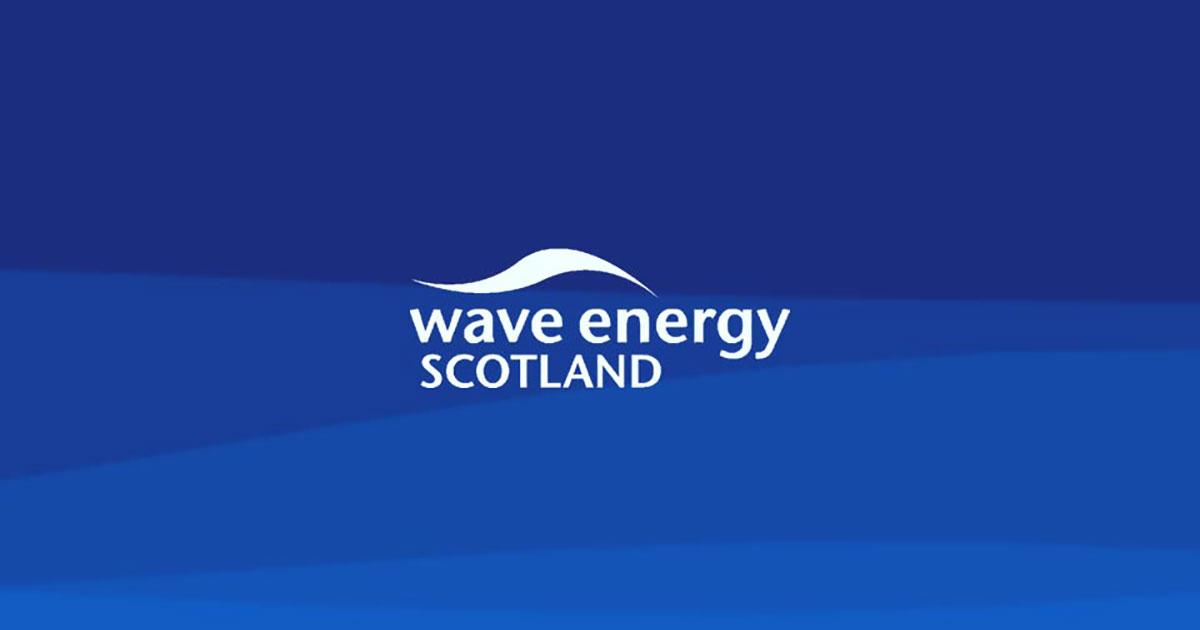 Firms from the subsea and offshore engineering sectors were among the winners in a Europe-wide call to find new technologies to quickly and easily connect wave energy devices at sea.

The call from Wave Energy Scotland will award contracts to firms keen to bolster their involvement in the renewables sector.

The announcement was made by Scotland’s Minister for Energy, Connectivity and the Islands Paul Wheelhouse MSP on December 5.

Commenting on the awards, Elva Bannon, senior research engineer at WES said: “Finding ways to quickly connect a wave energy device to its moorings and electrical system in the harsh marine climate is one of the crucial elements in developing commercial wave technology. A successful solution to this challenge will reduce time, cost and risk in offshore operations.

“Scotland is already a global leader in offshore engineering, and it makes sense to capitalise on this expertise for ocean energy – where we face many similar challenges.

“The companies involved in these projects bring significant experience from subsea engineering, offshore wind and tidal projects to meet the needs of the wave energy sector.

“At the same time there is a clear ambition from existing offshore oil and gas operators to decarbonise their own operations through greater use of green energy, and they are showing increasing interest in wave energy technologies – so this is a win-win for everyone.”

The seven winners now have three months to deliver feasibility studies on their proposed technologies. They will then compete to pass through two further ‘stage gates’ to design and ultimately build and test their concept.

Scotland’s Energy Minister, Paul Wheelhouse, said: “The response to this call from companies outside the wave energy sector – in particular established players in offshore engineering – has been remarkable and strengthens the links between sectors which are hugely important to the future of the Scottish economy, the energy supply chain, and our efforts to tackle the global climate emergency. We have seen a decisive shift in recent years towards investment in low-carbon forms of energy technologies, and this continues with the move to develop marine energy resources.

“This fantastic response from such a range of companies will help bring technology and expertise into the wave sector and will help us meet the ambitions highlighted in the Scottish Government’s Energy Strategy. In particular, I am heartened to see that firms from the Highlands and Islands are well represented in the winning bids.

“With the award of these projects, this brings the investment by our Wave Energy Scotland programme in the sector to almost £40 million since its establishment in 2014.”

The Quick Connections Systems call is the fifth innovation call from WES.

Several technologies have already progressed through feasibility, design and development stages for these calls, including two wave energy companies developing half-scale devices which will be tested at sea in Orkney in 2020.