View Into The Blue® Technology Changes the Game for Subsea Video 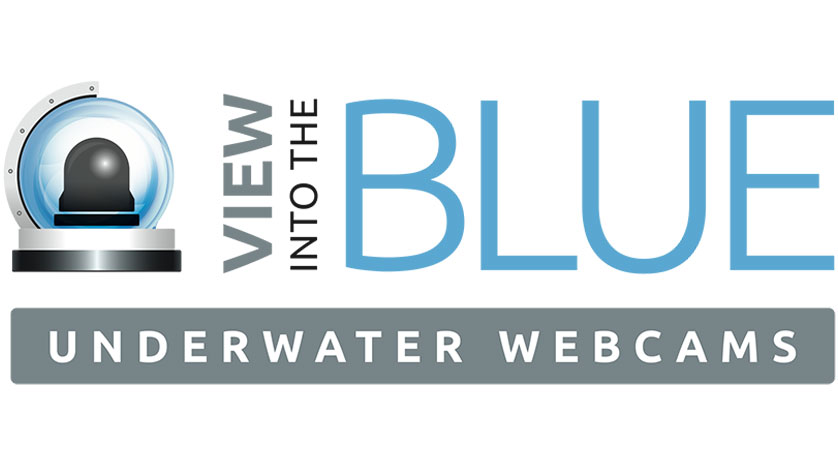 When the producers of "Chasing Coral," a documentary examining the impacts of climate change on ocean coral reefs, needed a way to film reef activity in real-time, they looked to View Into The Blue® to provide the technology to support the film’s vision. View Into The Blue® is a technology innovator based in Boulder, Colorado that provides subsea video and data capturing systems.

The company invented and manufactures the first-ever self-cleaning underwater webcams with pan-tilt and zoom, giving a unique and undisturbed view into ocean life. Winners of the audience award for best U.S. documentary, Chasing Coral, debuted at the Sundance Film Festival in January 2017.

Photo credit: View Into The Blue®

These camera systems were crucial to the film’s success because they provided the filmmakers with a self-cleaning web cam housing that can be submerged for extended periods without daily maintenance or cleaning. That allowed producers to observe the rhythms and behaviors of marine life in real-time without human disruption. Without View Into The Blue® camera systems, the maintenance of a standard webcam could disrupt normal reef activity for hours or even days.

“The cameras created the story,” said Chasing Coral director, Jeff Orlowski. The time-lapse footage of reef bleaching and mortality over time was captured with the aid of the View Into The Blue® camera housing and other custom equipment.

View Into The Blue® self-cleaning camera systems are the first of their kind in the subsea video industry. The housing system can be modified to be self-powered via floating solar cells and transmit real-time imagery and data. The equipment is stable to a depth of 350 meters, and includes software and sensors that enables water quality measurements, live video streaming, and real-time data recording. The patented self-cleaning camera housing technology is currently in use by researchers, aquariums and zoos, and is undergoing approval for use in the oil and gas industry to monitor environmental conditions at offshore drilling sites. In use at multiple sites worldwide, including The Bonaire Coral Reef & Coral Nursery Research Center, The Bahia Honda State Park Goliath Grouper Project, The Deerfield Beach International Pier, The Navarre Beach Marine Science Station, Gibraltar Seagrass Restoration site, Frying Pan Tower Shark Research Platform, and the East End of Grand Cayman.

For more information visit Into The Blue® and Left Hand Technologies.