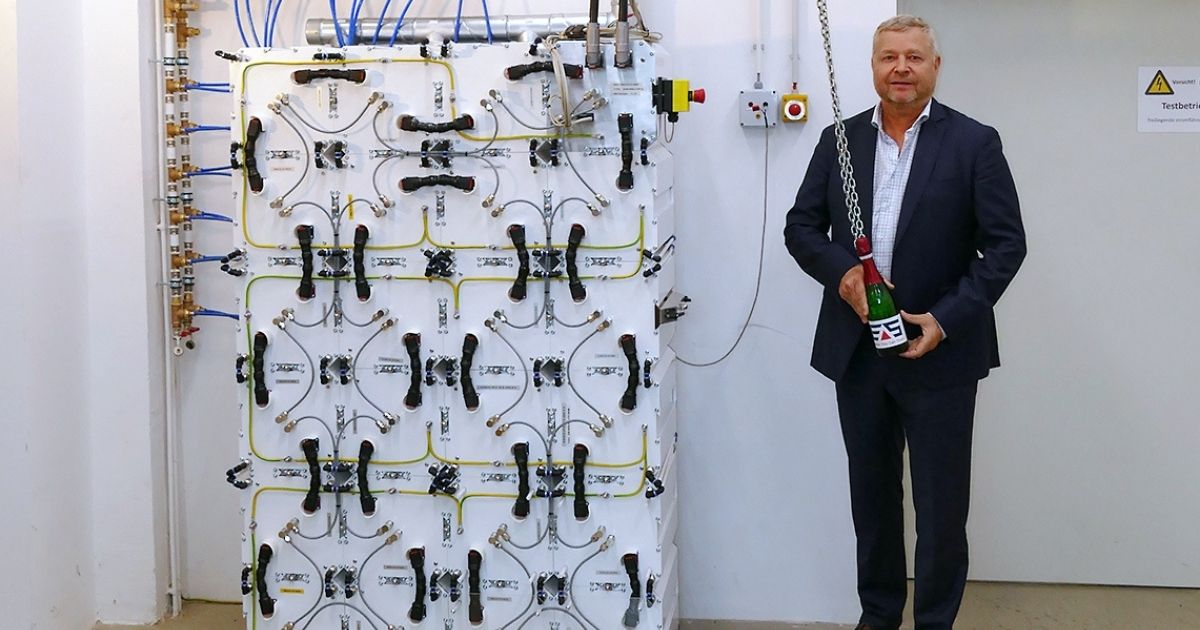 Michael Deutmeyer, Managing Director of EAS Batteries GmbH, christened the mechanical modular battery concept for the maritime industry on the occasion of its completed DNV-GL certification.

The unique battery system for efficient fuel consumption in shipping, EASy Marine® is as of now approved for operation.

EASy Marine® adapts flexibly to limited space conditions, increases safety on the water and reduces emissions. EASy Marine® thus solves three problems of inland and deep-sea shipping worldwide. Michael Deutmeyer, Managing Director of EAS Batteries GmbH, christened the mechanical modular battery concept for the maritime industry on the occasion of its completed DNV-GL certification in the virtual presence of the Monbat Group Management at the production site in Nordhausen and released it for serial production. 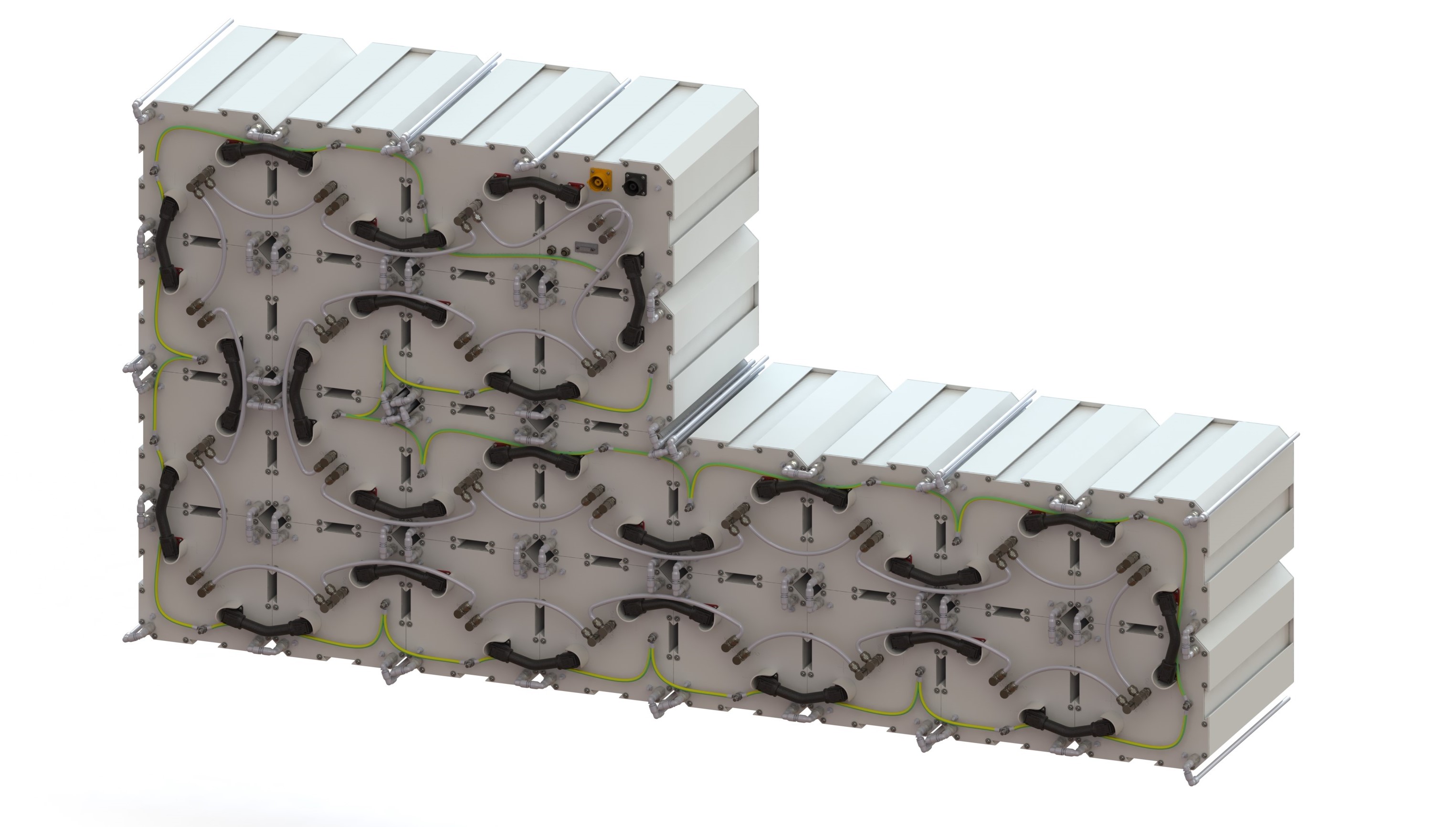 Flexible topology: The battery fits on board

The modular space concept of the battery system enables almost every ship owner to convert their propulsion system to a fuel-optimized hybrid system. This is because the battery design can be adapted to almost any type of ship architecture. "This is like Lego for adults," says EAS Head of Sales Dr. Frank Diehl. The modules can be flexibly combined. "Rigid battery racks, some more than two meters high, are now a thing of the past," says Diehl. "With the EASy-Marine-Modules, it is possible to reproduce steps, so that even sloping walls no longer present a space problem". Up to 1500 volts can be connected in series - fifty percent more than usual. 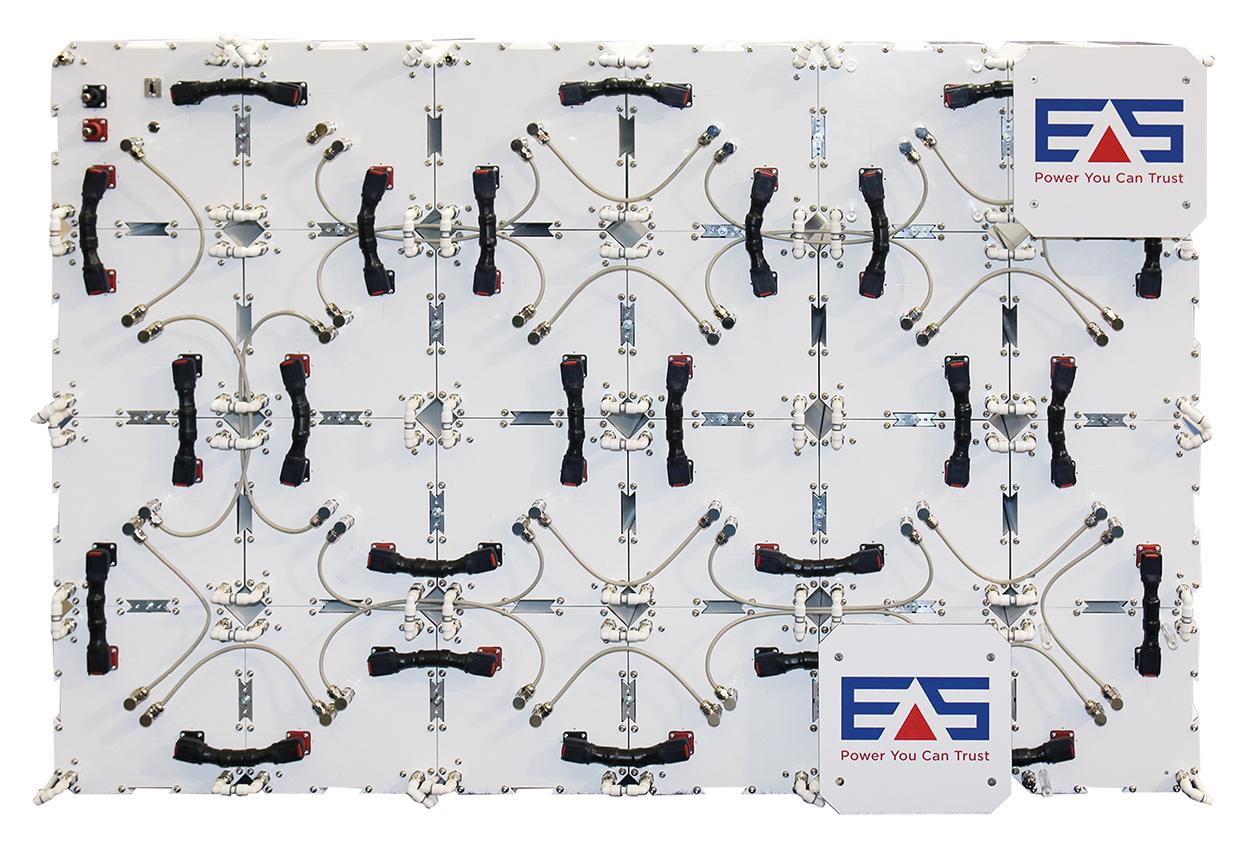 The cell chemistry of EASy-Marine® modules is based on lithium iron phosphate (LFP). LFP is considered to be extremely safe: The battery can become hot in the event of a short circuit, overcharging or mechanical damage to the cell, but it does not burn. "Burning LI batteries cannot be extinguished", says Diehl. "Only cooled. EASy Marine rules out such a drama on the open sea from the outset". 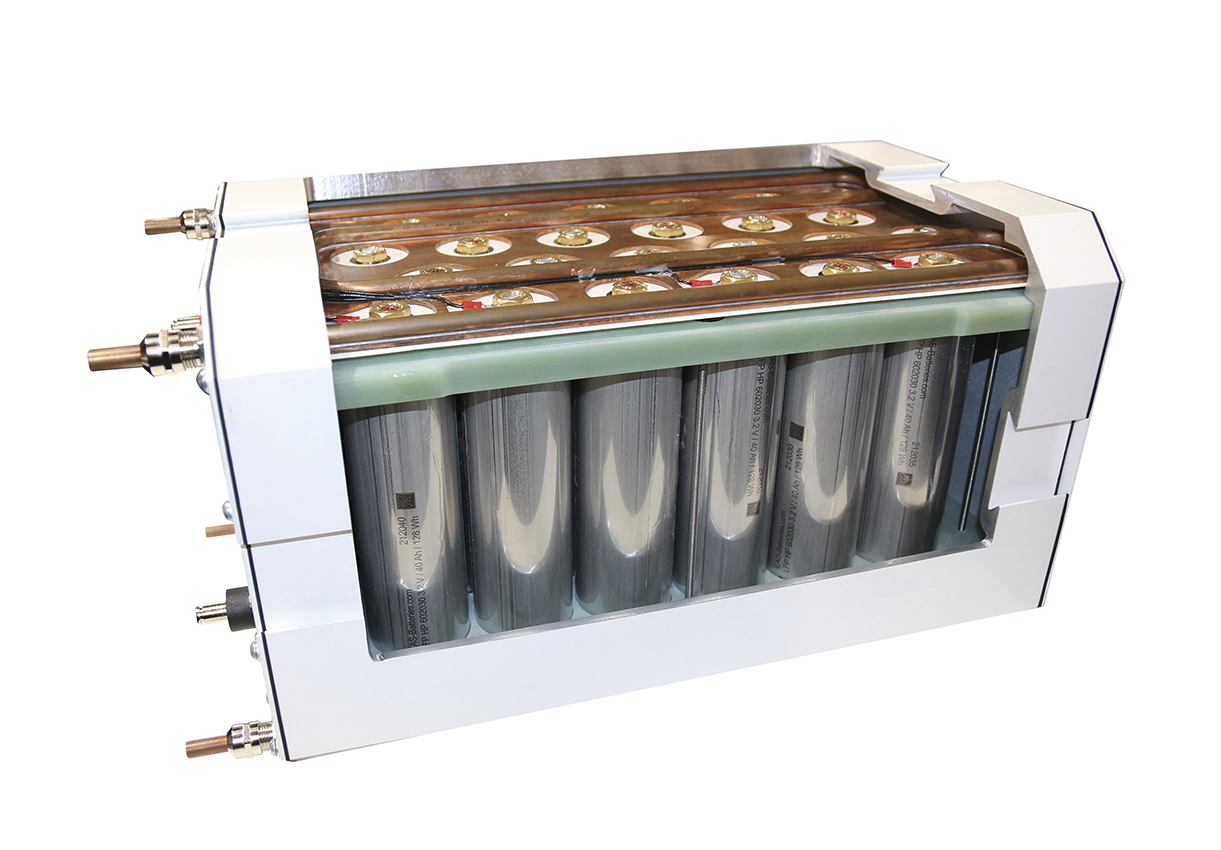 "EASy Marine is robust and extremely powerful," says Deutmeyer. "It is particularly suitable for hybrid applications, since it can release and absorb energy very quickly. The goal of hybrid systems, which combine batteries with diesel generators, for example, is to keep fuel consumption in the so-called "sweet spot" - therefore at the optimum level - throughout. The result is the minimum use of fuel and thus the lowest possible emission of CO2 and other emissions. With EASy Marine®, diesel savings can amount to up to thirty percent per ship. Other energy sources, such as a fuel cell for hydrogen propulsion, can also be operated highly efficiently with EASy Marine®.

EASy Marine® is a product with a future. "The maritime market is increasingly developing towards hybrid electromobility - albeit somewhat more slowly in the new reality," says Deutmeyer. "And because of its advanced features, especially its safety, EASy Marine is a true and long-awaited blessing for the maritime industry." It is the first flexible standard product that the German battery manufacturer EAS Batteries has developed itself on the basis of its own cells and has now brought to market. EASy Marine® can be used in the entire maritime industry for hybridization or as a fully electric component, for example in gantry cranes or offshore installations.