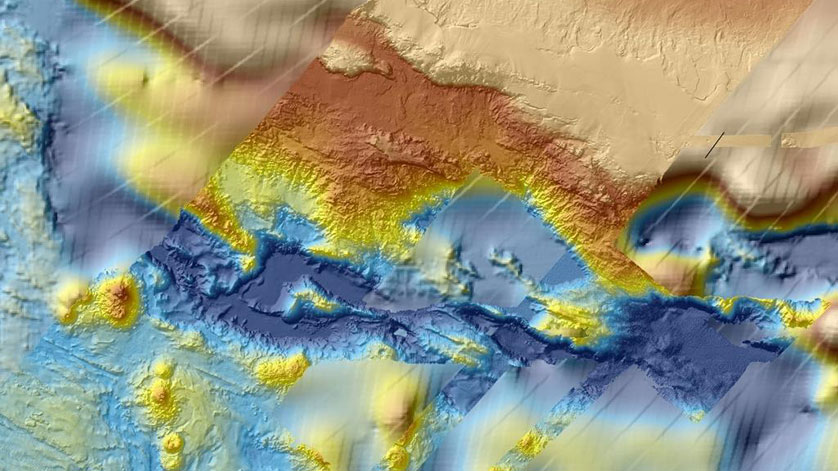 The release this month of bathymetry data by Geoscience Australia has revealed seafloor maps with a resolution 15 times higher than those previously produced using satellite data. The bathymetric survey, conducted by Fugro during Phase One of the search for missing flight MH370, has provided a detailed map of the seafloor topography in the search area.

Following the disappearance in March 2014 of the Malaysia Airlines flight, the southern Indian Ocean search, led by the Australian Transport Safety Bureau (ATSB), was acknowledged as one of the largest marine surveys ever conducted. Geoscience Australia supported the ATSB, providing specialist advice and capability and an understanding of the remote environment in which the search was conducted. 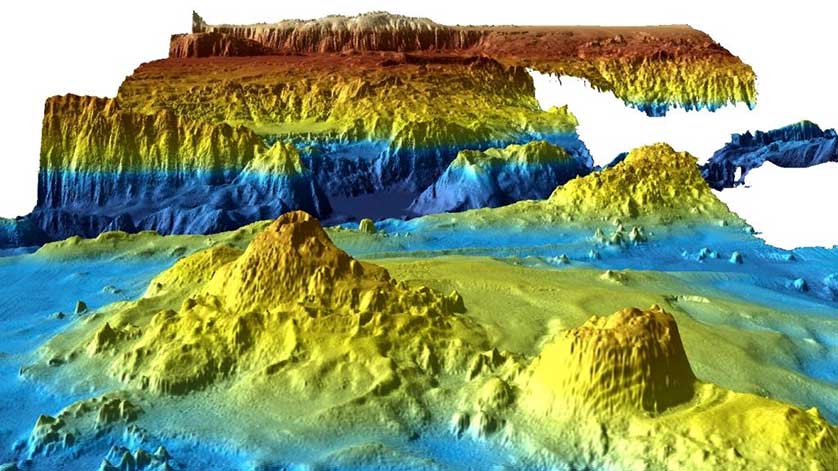 Fugro deployed specialist survey vessels, equipped with sidescan and multibeam sonar equipment mounted on towed and autonomous underwater vehicles, to collect high resolution sonar images of the seafloor. The 278,000 square kilometers of data collected also included additional bathymetry data from Fugro’s survey vessels as they transited to and from the remote search area. 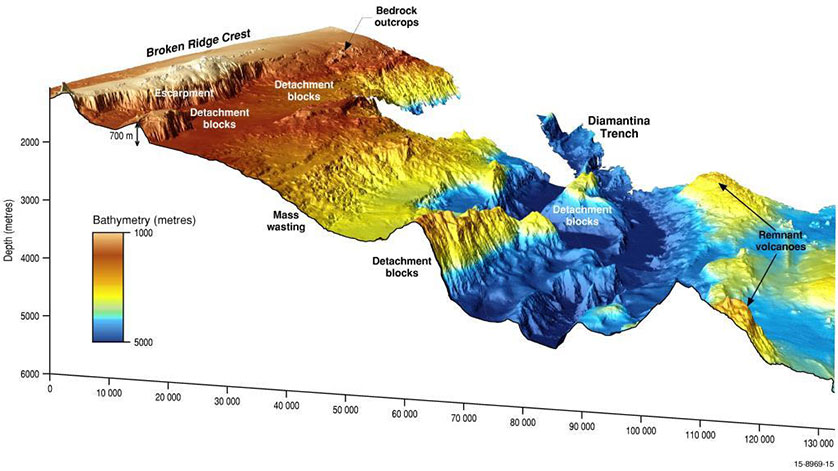 In January 2017, the governments of Malaysia, Australia and the People’s Republic of China jointly announced the suspension of the deepwater search. Following their commitment to publicly release the data acquired during the survey and search operations, the Phase One data is now available in multiple formats via the Geoscience Australia website.

The seafloor data is expected to contribute to a better understanding of the formation of the southern Indian Ocean. The unique information could provide unprecedented insights for scientific communities, benefiting research in areas such as continental margin geology; plate tectonic history; seabed processes; unique flora and fauna; and future survey expeditions. Geoscience Australia expects to release the complex Phase Two data in mid-2018.