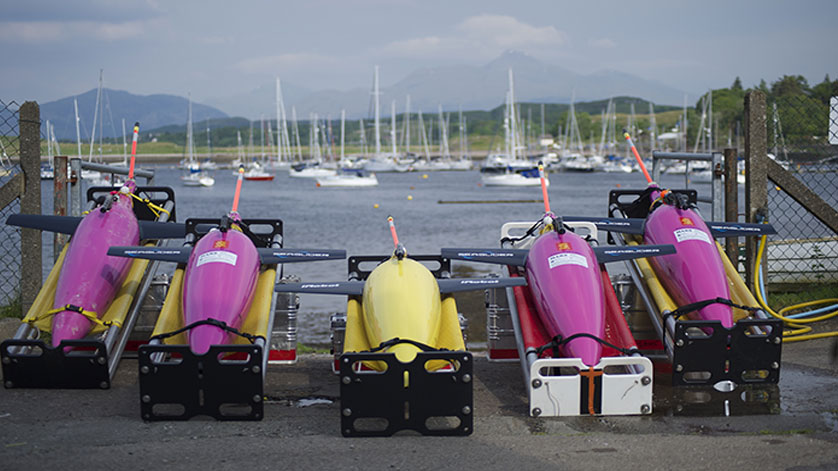 Ocean-going gliders can collect data for months at a time in some of the most remote parts of the ocean Credit: SAMS

Underwater robots have uncovered new evidence about life in the Arctic and, for the first time, revealed the moment the region’s marine ecosystem springs into life after the dark winter season.

The unique data was gathered by autonomous ocean-going ‘gliders’ and will help marine scientists understand more about the so-called ‘Arctic spring bloom’, which kick-starts the ecosystem and is crucial in providing food for animals in the region.

The gliders surveyed a remote area of the Barents Sea east of Svalbard in the Arctic. Image by Dr. Marie Porter, SAMS

Gliders work around the clock for months on end, taking measurements such as ocean temperature, oxygen levels and salinity. Researchers from the Scottish Association for Marine Science (SAMS) in Oban have been able to observe seasonal changes as they happen in the Arctic, thanks to a continuous glider presence in the Barents Sea between January and July this year.

The gliders can also measure chlorophyll, an indication of the biological content of the water, and a rapid increase in the chlorophyll levels in mid-April this year showed the moment the spring bloom began. The data could help predict how the Arctic ecosystem will respond to climate change.

A chart made from glider data that shows the chlorophyll concentration rise as spring arrives in the Barents Sea. Image by Dr. Marie Porter, SAMS

Researchers from the project will retrieve their glider on their return to the Barents Sea on board the RRS James Clark Ross in July. The cruise departs from Longyearbean, Spitsbergen on June 12 and is part of the Arctic PRIZE project, funded by the Natural Environment Research Council (NERC) Changing Arctic Ocean programme.

SAMS marine scientist Prof Finlo Cottier, who leads Arctic PRIZE, said: “This is the first time there has been a continuous monitoring of the Arctic ocean environment through the seasons and it has given us a very clear picture of how life responds to the changing conditions.

“We have seen the change from 24-hour darkness in winter to the arrival of spring when the combination of light and warming water allows an explosion of algae. This is food for tiny zooplankton, which provides energy through the food chain for all sorts of life.

“However, the life cycle of the zooplankton and the spring bloom have to align for the Arctic food chain to be a success. With Arctic sea ice retreating earlier each year, the water is more exposed to the light and mixing. Is there going to be a mismatch between food availability and zooplankton life cycles in years to come?

“It’s a bit like waking up at the same hour each morning, only to find that breakfast time has changed.” 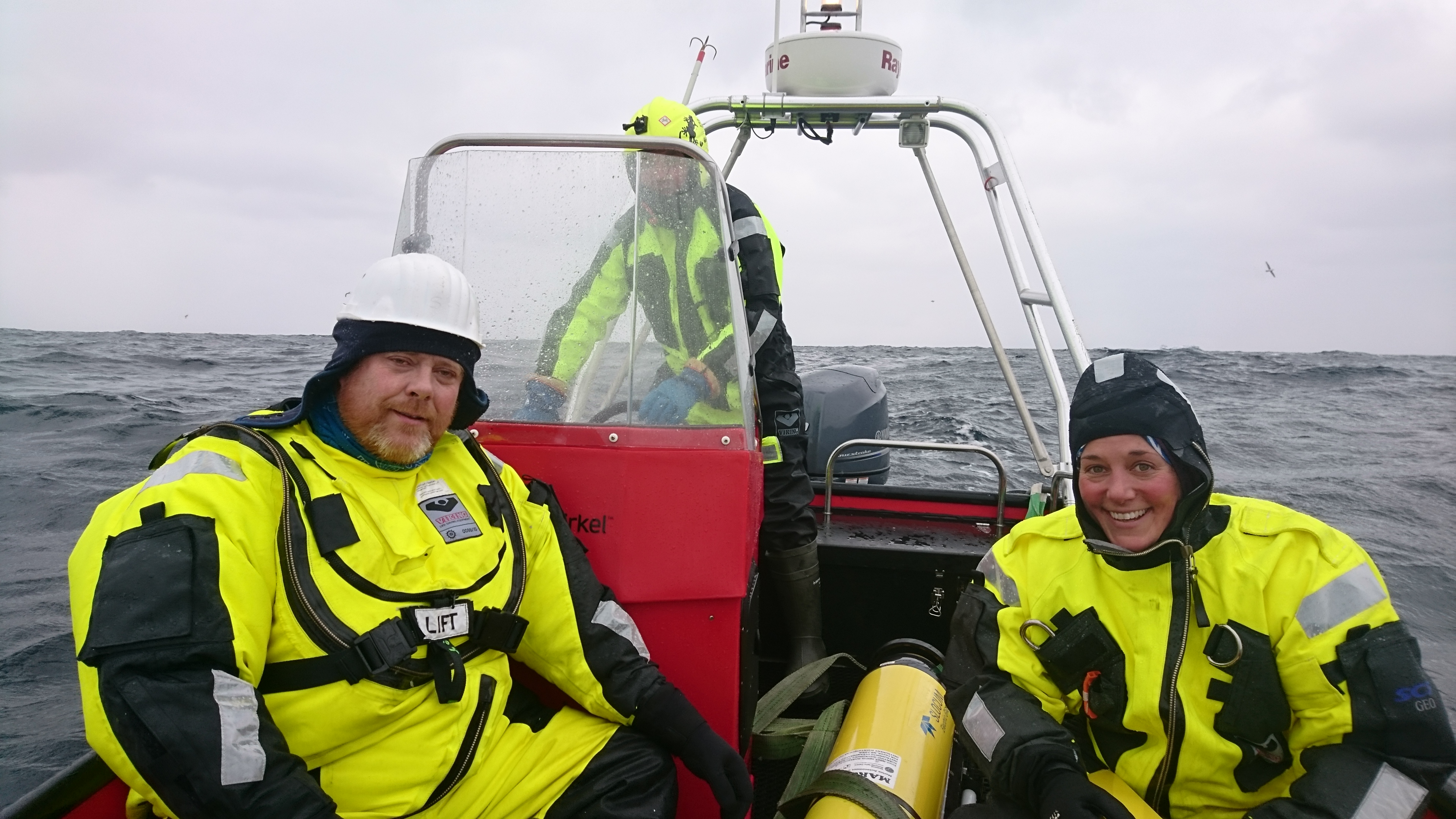 Prof Cottier’s team is working closely with partners in the UK and Norway, particularly at the University of Tromsø (UiT), and the previous two Arctic PRIZE cruises in January and April have been on board the RV Helmer Hanssen, owned by UiT. This month’s cruise, the project’s third and final cruise of the year, will give the team a chance to study the same area in summer time and will last around a month.

With warmer winters across the polar region, the Arctic Ocean is now experiencing year-on-year reductions in the extent of sea ice. These changes are having an unprecedented impact on how the Arctic ecosystem operates.

The retreat and thinning of Arctic sea ice is a key driver of change, increasing the amount of light in the ocean and encouraging mixing that brings deeper, nutrient-rich waters to the surface. These are two key determinants of productivity in the Arctic Ocean that the entire food chain relies on. It is important to understand how climate change is altering these properties and to quantify their impacts on the Arctic ecosystem if computer models that predict future change are to be improved.