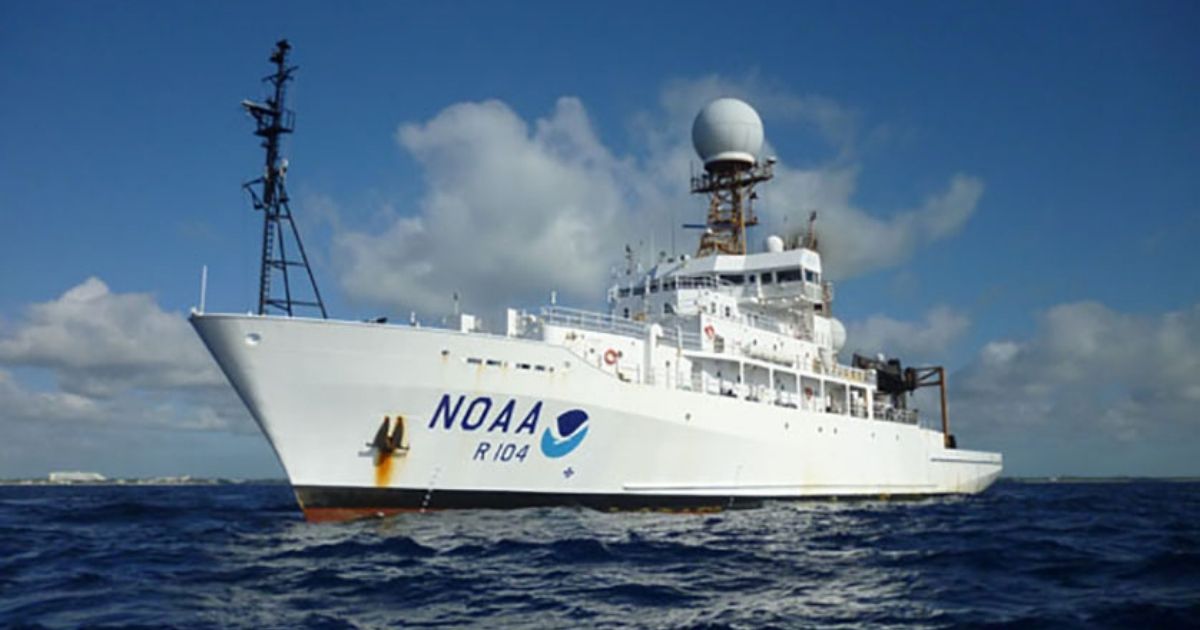 NOAA’s effort to recapitalize its aging fleet of research ships took a major step forward with the U.S. Navy’s award of a $178,082,877 contract to Thoma-Sea Marine Constructors LLC, Houma, Louisiana, for the detailed design and construction of two new oceanographic ships for the agency.

NOAA is acquiring the vessels through an agreement with the Naval Sea Systems Command, a leader in building, providing and procuring large research ships for the nation's research fleet.

“We can all be proud that these two new NOAA ships will be built in the United States by highly skilled workers, and to the highest standards,” said U.S. Secretary of Commerce Wilbur Ross. “The nation will benefit greatly from the information these state-of-the-art vessels will collect for decades to come.”

The new ships will support a wide variety of missions, ranging from general oceanographic research and exploration to marine life, climate and ocean ecosystem studies. These missions include shallow coastal, continental shelf, and worldwide ocean survey and data collection.

“These state-of-the-art ships will play a vital role in collecting high-quality data and leading scientific discoveries,” said Neil Jacobs, Ph.D., acting NOAA administrator. “The science missions aboard these vessels promise to push the boundaries of what is known about our still largely undiscovered ocean.”

The ships will be equipped to launch work boats, perform maintenance on buoys and moorings, deploy scientific instruments to collect weather and water column data, and conduct seafloor mapping surveys. Each vessel will operate with a crew of 20 and will accommodate up to 28 scientists.

“This contract award represents a major step forward in the process to recapitalize NOAA’s ship fleet,” said NOAA Rear Adm. Michael J. Silah, director of the NOAA Commissioned Officer Corps and NOAA Office of Marine and Aviation Operations (OMAO). “We thank the Navy, our valued partner, for its assistance with this acquisition.”

The NOAA ship fleet is operated, managed and maintained by OMAO, which is composed of civilians and officers with the NOAA Commissioned Officer Corps, one of the nation’s eight uniformed services.