The Impact of Deepwater Horizon on the Ocean Floor 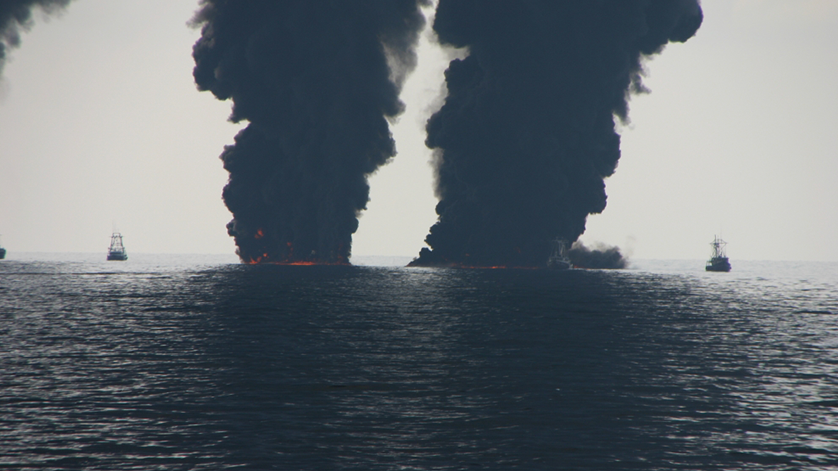 The oil discharged into the Gulf of Mexico following the explosion and sinking of the Deepwater Horizon (DWH) rig in 2010 contaminated more than 1,000 square miles of seafloor. The complexity of the event has made it difficult for scientists to determine the long-term fate of oil in this ocean environment. 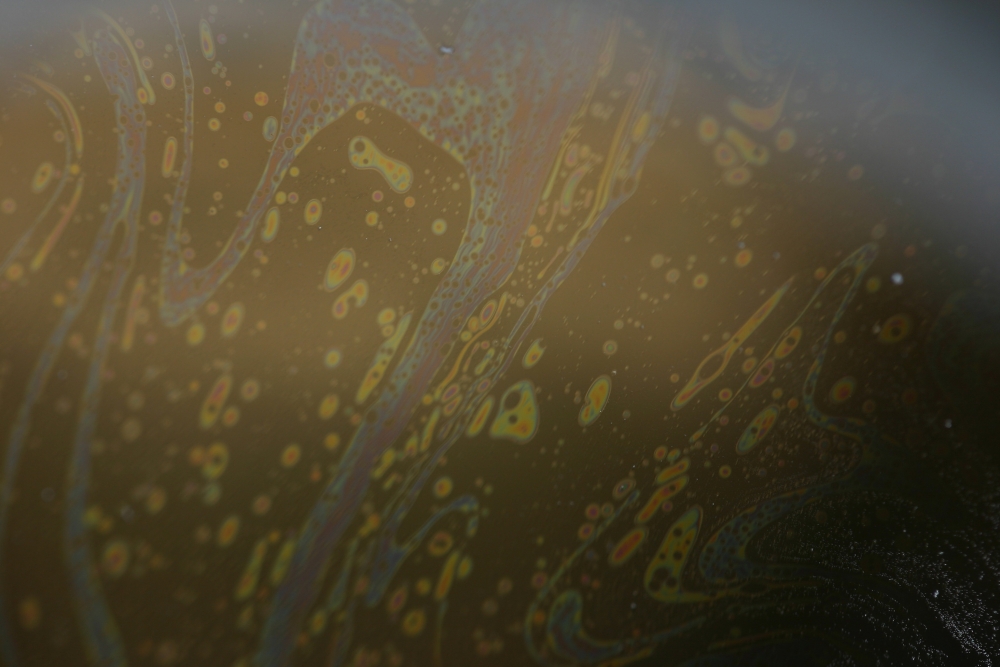 But researchers from UC Santa Barbara, with colleagues from three other institutions, are making progress.

The scientists have now analyzed long-awaited data from the Natural Resource Damage Assessment to determine the specific rates of biodegradation for 125 major petroleum hydrocarbons — compounds from the oil that settled to the deep ocean floor when DWH’s Macondo well discharged 160 million gallons. Through that analysis, the team found that a number of factors influence how long the impact of such an oil spill lasts. Their results appear in the Proceedings of the National Academy of Sciences. 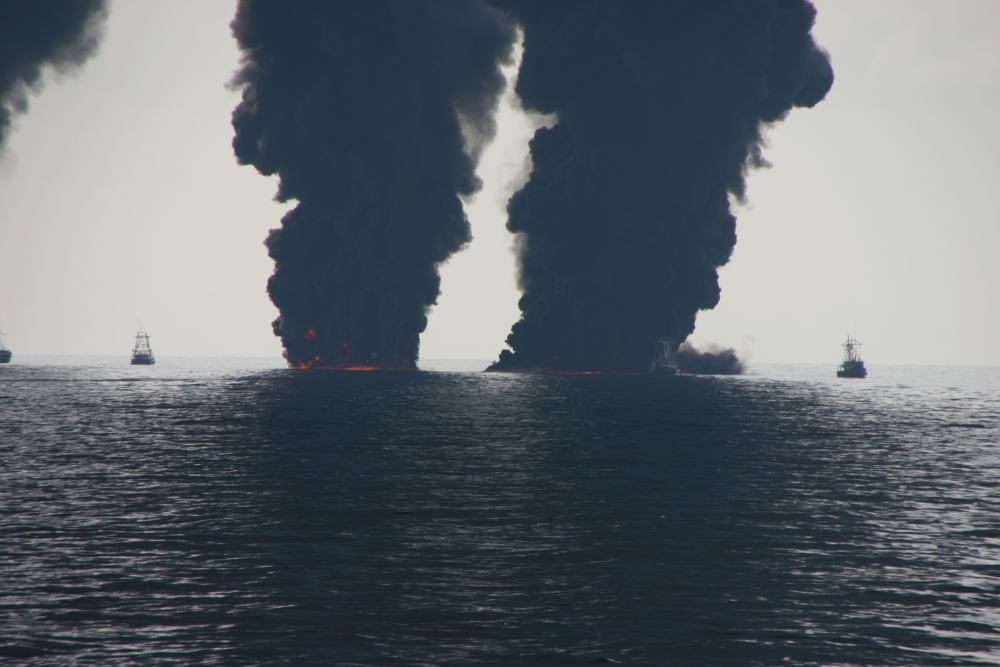 “Now, we can finally take all of this environmental data and begin to predict how long 125 major components of the DWH oil on the deep ocean floor will be there,” said co-author David Valentine, a professor in UCSB’s Department of Earth Science. “The way in which we’ve analyzed all of these different compounds helps answer questions everybody asked right after the 2010 blowout. Yes, we know where a lot of this oil went, and yes, we know what’s happening to it. It is slowly being biodegraded, but each compound is acting a bit differently.” 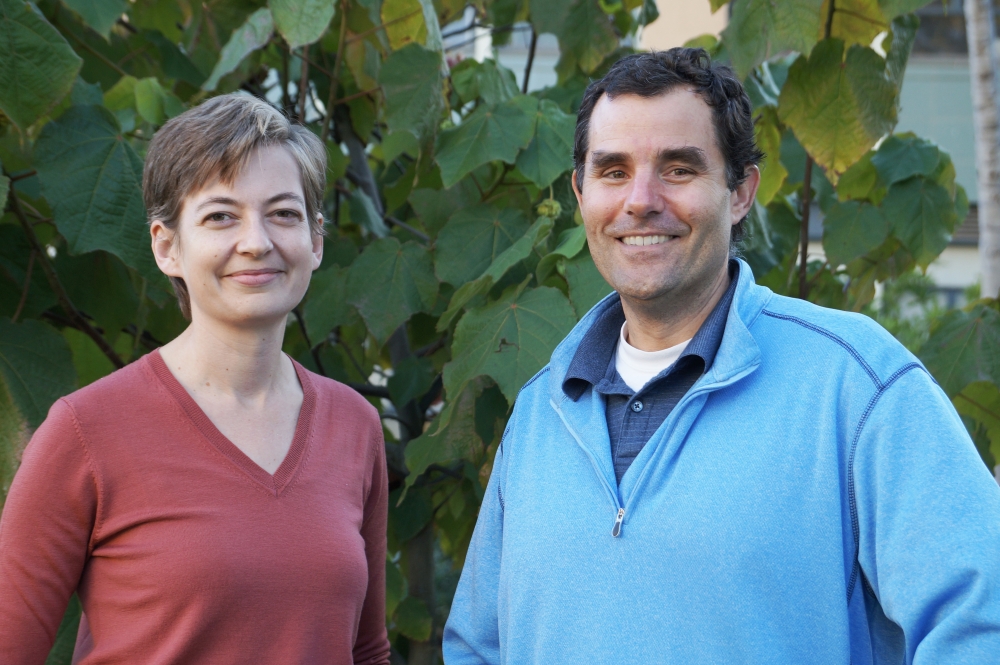 Lead author Sarah Bagby, who conducted the research as a postdoctoral scientist in the Valentine Lab at UCSB, combed through the massive data set to build a chemical fingerprint of Macondo oil based on its biomarker compounds. She identified the subset of samples that matched that fingerprint and developed a rigorous statistical framework to analyze each of the 125 individual hydrocarbons studied.

“You can make some predictions based on the chemistry,” Bagby said. “The smaller, simpler compounds are going to go away faster. The bigger ones are going to take longer if they go away at all. But superimposed on that are a couple of other trends. The clearest one is that the more heavily contaminated a sample is, the less loss of oil there is. The more lightly contaminated it is, the faster the stuff goes away. That means that the physical context — on a scale of microns to millimeters — makes a huge difference in long-term environmental fate. It’s very striking to me that such a small difference can have such a substantial environmental impact.”

To account for physical context, samples were classed as lightly, moderately or heavily contaminated, and the loss of each compound was examined for each of those conditions. For many of the compounds, there was a distinct signal that strongly suggested degradation had been much faster while the oil was still suspended in the water column and had slowed down considerably after deposition to the seafloor.

“The data indicates big particles of hydrocarbon that came down to the seafloor are not going away as quickly as smaller ones, which has a variety of implications,” Valentine explained. “This hadn’t previously been observed at this spatial scale or in this sort of environment, so this work is important in understanding the fate of oil that reaches the seafloor.”

In addition to charting the trend of oil biodegradation from DWH, the research also bears on the impact of chemical dispersant applied at the ruptured well to facilitate suspension of the oil in the deep ocean waters.

“Our evidence is circumstantial but points to rapid biodegradation of suspended oil,” Valentine said. “Since dispersant promotes and prolongs the suspension of oil, it is likely that the decision to apply dispersant ultimately boosted biodegradation.”

However, the researchers caution that prolonged suspension of droplets that allows for biodegradation should be balanced against the potential for increased exposure.

Bagby is now at Case Western Reserve in Cleveland, Ohio. The other institutions involved in the study are the Woods Hole Oceanographic Institution, Bigelow Laboratory for Ocean Sciences and the University of Texas at Austin.