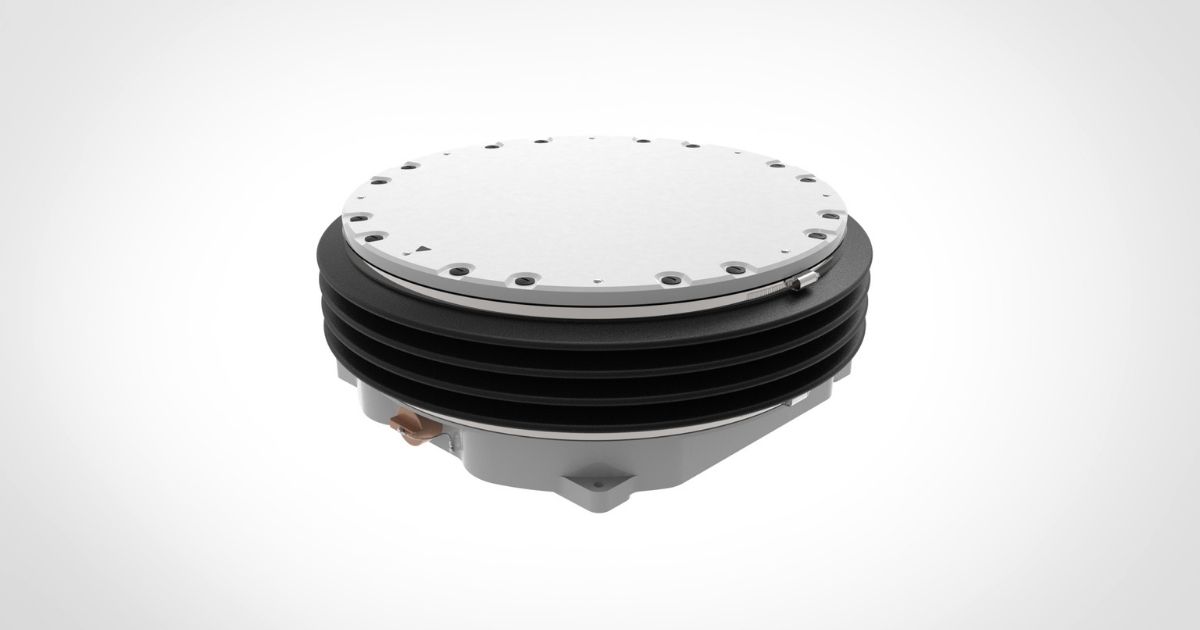 SOMAG AG Jena, a leading manufacturer of high-precision Gyro Stabilization Mounts, has announced that it has won a public tender to supply Centrale Nantes with a stabilization system for their scanning wind LiDAR.

Scheduled for summer 2021, the delivery includes a customized Offshore Stabilization Mount which will be used to stabilize a Leosphere Windcube 100s. This 3D wind Doppler LiDAR was acquired by the Research Laboratory in Hydrodynamics, Energy and Atmospheric Environment (LHEEA) of Centrale Nantes as part of its activities on renewable marine energies and the urban atmospheric environment. The optical device is capable to perform a full 3D mapping of the atmosphere to provide enhanced measurements of wind speed and direction in a range of 3 km.

For upcoming research projects, the LiDAR is to be deployed on a floating support at the SEM-REV offshore sea test site, located 20 km off the Atlantic coast near Le Croisic, France. The use of the LiDAR on a floating platform changes its operating conditions significantly compared to the measurements previously performed on land. SOMAG AG Jena will provide a customized OSM 4000 that actively compensates for the movements of a floating platform, which faces waves up to 7 meters high, to keep the chassis of the LiDAR horizontal for an increased measurement accuracy. The motion compensation provided by the gimbal ensures that the aiming position and the measured speed are not affected by the pitch and roll movements of the platform. 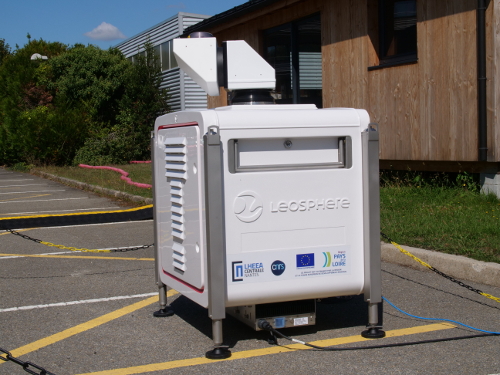 The Leosphere Doppler LiDAR was acquired by the LHEEA of Centrale Nantes as part of its activities on renewable marine energies.

The research lab’s selection criteria required a stabilization system capable of operating autonomously and continuously for at least 3 months without intervention in a marine environment with high humidity and salinity. “Our portfolio of marine mounts is designed for exactly these types of applications," explains Sebastian Schreiber, CTO of SOMAG AG Jena. "With this project, given the requirements and weight of the payload, we will raise the bar for seaborne stabilization systems as the custom OSM 4000 will be able to level unprecedented 300 kg with a stabilization accuracy of less than 0.1° rms," adds Schreiber. In addition to the enhanced performance, the two-axis gimbal will be equipped with an Ethernet port for a permanent remote communication to the device and data exchange with onshore facilities.

SOMAG AG Jena sales manager Sören Lieske comments: „We are proud to have been awarded this contract. The project clearly underlines how versatile the applications are for which our devices can add a significant value.

Find out more about SOMAG AG Jena on their website.