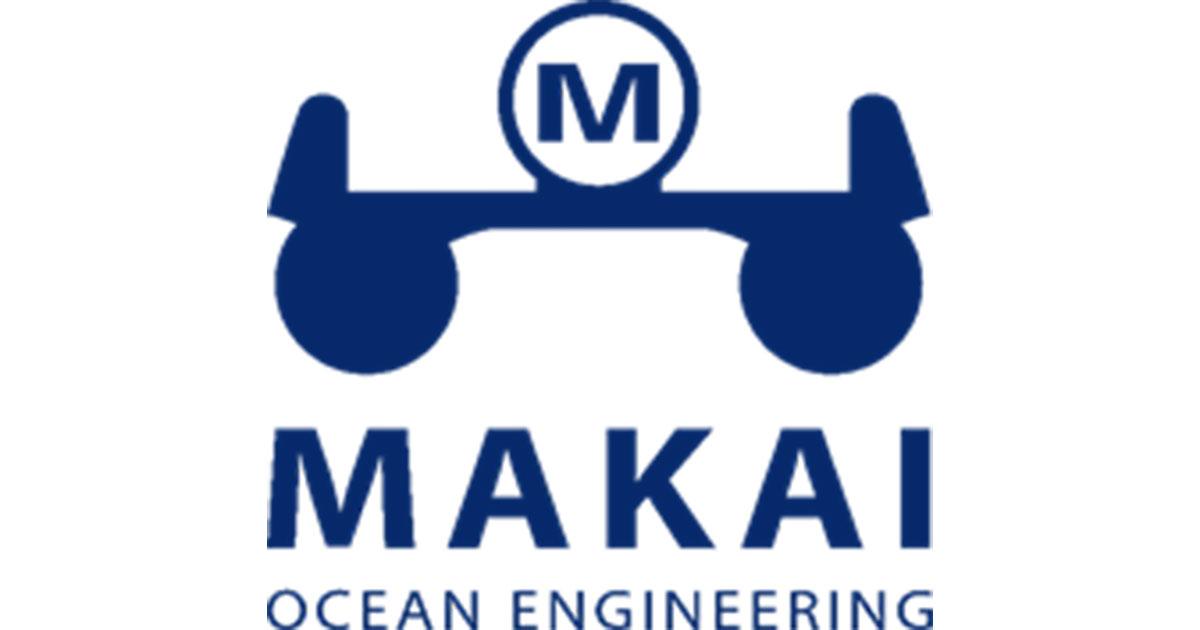 As more people around the world use the internet, technology companies like Facebook are investing in new ‘open cables’ offering more capacity, flexibility and diversity to handle growing demand for their services.

“Because of this high immediate demand, we are looking at compressed project timelines and we are interested in optimizing all aspects of the submarine cable lifecycle from initial route conception to the final installation” said Andy Palmer-Felgate, Backbone Engineering, Facebook. In a joint effort with Facebook’s submarine cable group, Makai identified two areas where new automated tools can assist human operators on some of the repetitive tasks and can significantly improve the efficiency and reliability of these steps. First is an “Automatic Rule Checker” for assisting the planners during the route engineering process and second is an “Auto-Position Tool” for assisting the installers during the cable installation. 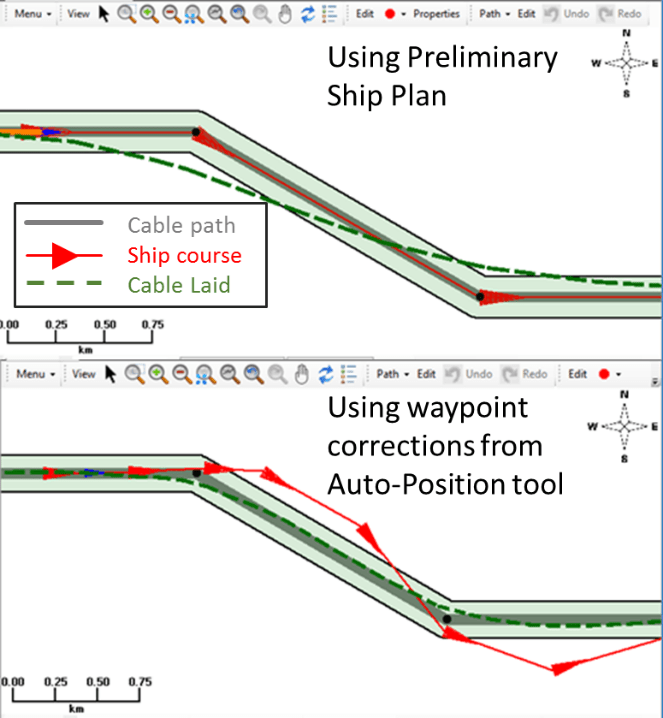 Route planning is a time-consuming process where planners have to iteratively make route adjustments to satisfy several competing constraints. The constraints can be drawn from industry standards such as ICPC guidelines which provide guidance on proximity and crossing angles with existing cables. Constraints can also be drawn from manufacturer guidelines or be based on installation constraints such as avoiding excessive inline and side slopes and avoiding sharp turns that the vessel cannot negotiate. In the newly developed Automatic Rule Checker, planners can create rules based on the above constraints. The rule checker will then run continuously in the background and will alert the planner if one of the established rules is violated during the route engineering process. "From initial testing, we see great potential in the automatic rule checker tool to speed up the process of generating cable routes at bid stage. The new tool in conjunction with the good vector-based databases will ensure that the routes generated will meet our standards for route engineering best practices and will increase the consistency by reducing human errors" said feedback received from the Cable Route Engineering Group at Alcatel Submarine Networks, one of the largest users of thePlan software.

During the submarine cable installation, the installers have to constantly adjust vessel way points to ensure that the cable is installed within the planned corridor on the seafloor. They have to consider the dynamic behavior of the cable in the water column, changing ocean currents, and upcoming alter-courses among other things and make these real-time decisions. Decision making is further complicated because there is a much-delayed response between the time when the ship maneuvers occur at the surface to when the cable at the touchdown location responds. Depending on the weight of the cable and water depth, this response time can be several minutes to a few hours. A newly developed Auto-Position tool uses Makai’s proprietary cable model to predict the response of the cable to the changes in ship maneuvers and automatically calculate the correct waypoints the vessel will have to follow to achieve the proper placement of the submarine cable on the seafloor. The underlying algorithm also understands the dynamic behavior of the cable through back-to-back alter-courses and can calculate the necessary waypoints to negotiate the combined alter-courses with minimal slowing down of the vessel. “The Auto-Position tool is an important and useful addition to the look-ahead function of MakaiLay. Its true value will be fully appreciated when deviations are necessary from the original installation plan because of at-sea events. Changes to the alter course strategy can be computed much faster with this new tool and consequently, the risk to the cable installation as a result of these real-time at-sea deviations will be mitigated to a large degree” said Ian Griffiths, Survey Systems Manager, Global Marine Group.