Scout Drone Inspection Can Check Ships for Cracks and Rust 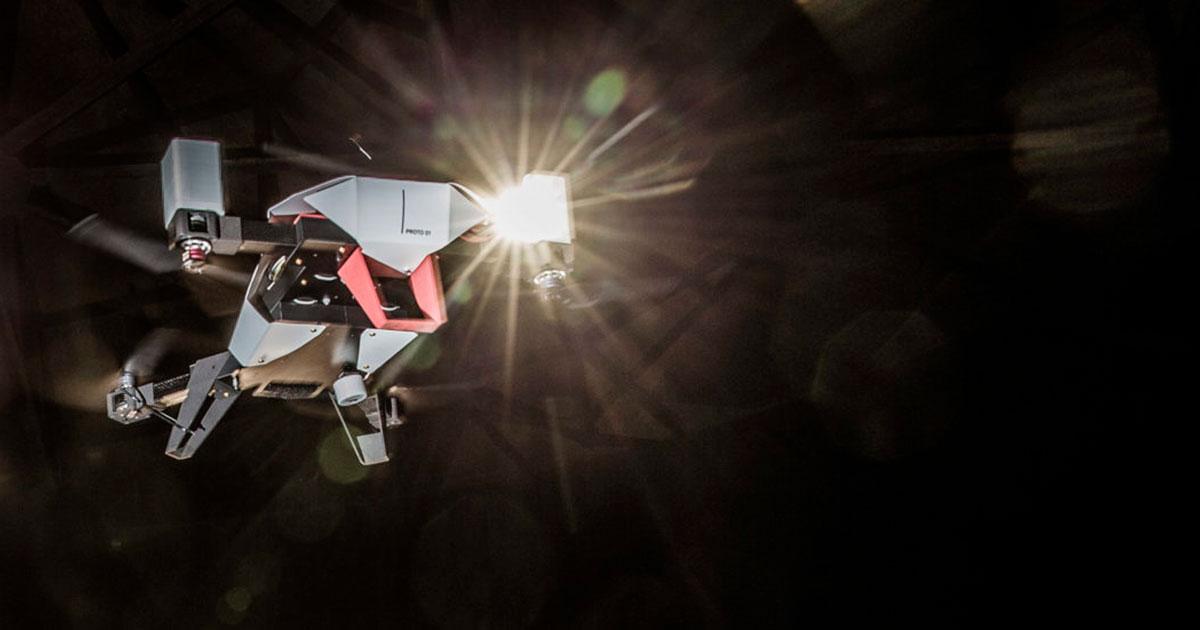 Inspecting ship tanks and storage spaces underwater is a challenging task for humans. A start-up company that originated at NTNU is manufacturing autonomous drones that can take over the job – and do it more cheaply.

The entrepreneurial company Scout, which designs autonomous drones for safer ship inspection, is ranked as one of Trondheim’s most promising technology companies. The company was also named this year’s top newcomer in the annual Impello analysis that does the ranking.

The Impello analysis provides an overview of growth and profitability development for technology companies in the Trondheim region.

Ships and maritime installations are subjected to strong forces that wear on the materials. Saltwater causes metal to rust, and waves and rough seas can eat away at ruptures and cracks on the hull. Ships and other structures have to be inspected regularly for cracking, rust and other corrosion.

Manually controlled drones are being tested, but they require highly skilled and experienced drone pilots to do this job. Using the GPS inside the ship tanks isn’t possible, and thick steel structures affect the manual steering by disrupting the magnetic compass that keeps the drone on course.

Scaffolding, climbing and rafting with inflatables are the methods that are currently used to reach all the places that need to be checked. This is both time consuming and expensive, and involves a certain security risk for those doing the work.

Scout Drone Inspection is developing a drone that can autonomously inspect ship tanks and storage spaces. 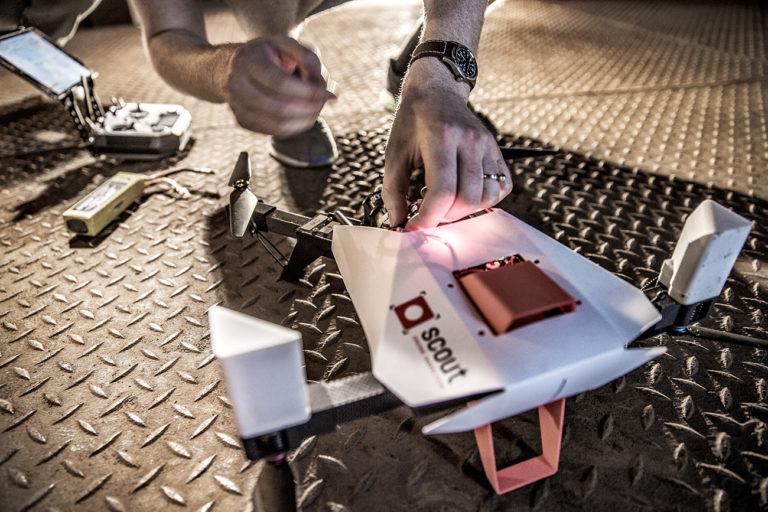 The team behind the drone uses 3D printing to test for the most suitable drone model. 3D printing allows the physical design to be modified easily and quickly. Photo: Øyvind Nordahl Næss

Scout sprang from the AMOS innovation environment at NTNU. AMOS (autonomous marine operations and systems) is a center for outstanding research.

“Right now, we’re focusing a lot on implementing software and our own electronics. We’re also using 3D printing extensively to adjust the mechanical design. The 3D printing enables us to draw, print and test new models within just a few hours,” says Klausen.

Scout also produces sensors and cameras adapted for the inspection drones. And they are developing electronics that are currently manufactured in Germany and China.

The Scout team is involved with the testing and running trials. These and other steps in the commercialization phase take place at Faktry in Trondheim, a hardware incubator for entrepreneurs.

At Faktry, fifteen companies are in the start-up phase. Most were conceived in the innovation environment at NTNU and Sintef. 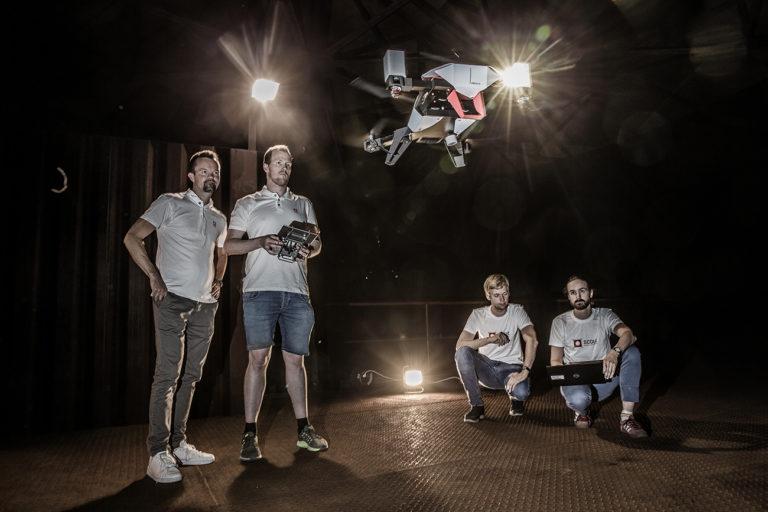 Asia, and China in particular, are the markets that Scout entrepreneurs are targeting. To this end they have engaged nHack, an accelerator program that assists start-ups and growth companies that want to expand into China – either by locating resources in the country or establishing themselves in the Chinese market.

The nHack program connects Nordic companies with everything from potential investors and partners to suppliers, manufacturers and potential customers.

NTNU Technology Transfer and NTNU Accel are collaborating with the nHack program.