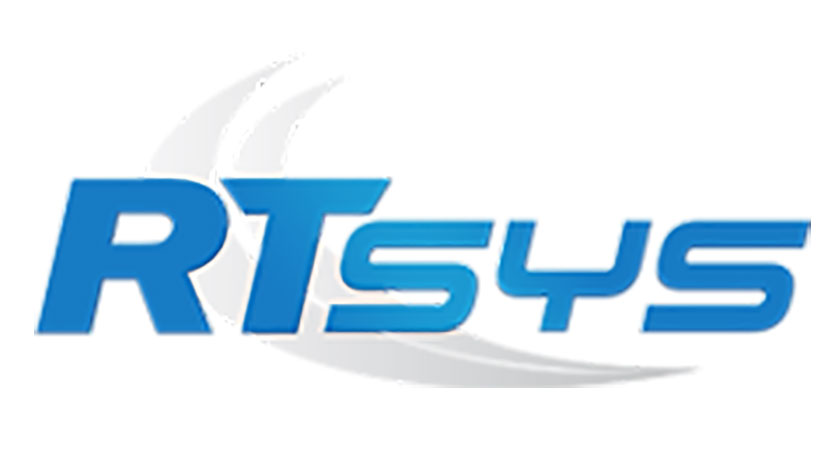 How can you study the sea-floor sediments simply, quickly and without taking samples? RTsys answers this question with acoustics. The French company, a specialist in underwater electronics and acoustics, has perfected INSEA (INvestigation of SEdiments by Acoustics), a sound velocity meter intended for studying sediments.

INSEA is a portable sound velocity meter that can easily take measurements in situ in all types of sediments. It offers an alternative to sampling (coring, grab bucket, rake, etc.) that can be destructive, with a speed advantage as the analysis is performed in place and not in a laboratory. The first version of INSEA, created in partnership with the Maree company, is already five years old. INSEA2, released in 2016, has been considerably improved. 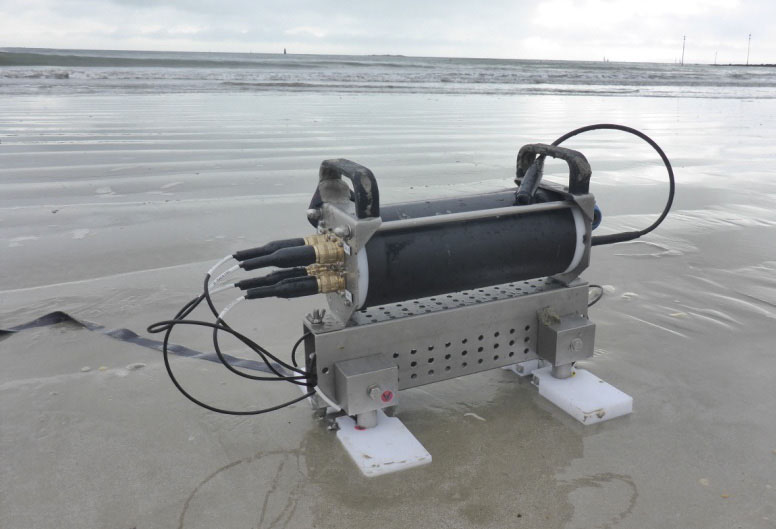 The INSEA sound velocity meter is used to measure the speed and attenuation of a sound wave in the sediment, with 4 transmitter/receivers. This multiplication of acoustical pathways (up to 12) allows, for example, the collection of quality data even in the presence of anomalies such as rocks that block the circulation of a sound wave in the case of a single path. The area studied can be modified and can reach more than 30 x 15 centimeters, 5 to 15 centimeters inside the sediment, which satisfies the vast majority of user needs.

INSEA2 has a frequency sweep system, possibly from 40 kHz to 400 kHz, with current usage from 70 to 270 kHz. The device can collect the data, over all of the swept frequencies, in less than 30 seconds. The differences in speed and attenuation of the sound depending on the frequencies transmitted contribute to characterizing the sediment. The user will then have access, using a computer, to calculations such as the inter-sensor distances, the flight time measurements and amplitudes for each frequency, the calibration corrections and the deduction of the speed and attenuation of the sound wave. Portable, the sound velocity meter weighs less than 9 kg in air and can be used either stand-alone (data storage) or cabled (data transfer by Ethernet cable, allowing the reading of some information directly).

A geotechnical module, consisting of a chassis connected by cable to the boat to which the INSEA2 is attached, allows use down to a depth of 100 meters. The user can obtain the data directly, use video to watch the seabed where the measurements will be taken and has access to an altimeter. The measurement campaigns performed in January and June 2016 near the Brittany coast (France) at depths on the order of 20 meters confirmed the operation of the module on the seabed environments it is intended for.

For both civil and military uses

INSEA2 can supply an acoustic configuration of the seabed useful for all purposes in underwater conflict. The measurements will improve the prediction reflection and of sonar transmission losses.

On the civil side, the work on geo-acoustic relationships helps predict the characteristics of sediments from seismic readings. We can therefore envisage the use of INSEA2 for monitoring silting or searching for oil sands or buried mineral wealth.

Sediments Control Methane Release to the

Millions of Sharks to Surface Among the

Much of the Surface Ocean Will Shift in

Combination of Proven Surface Autonomy a

Intellian Introduces the All New 1 Meter