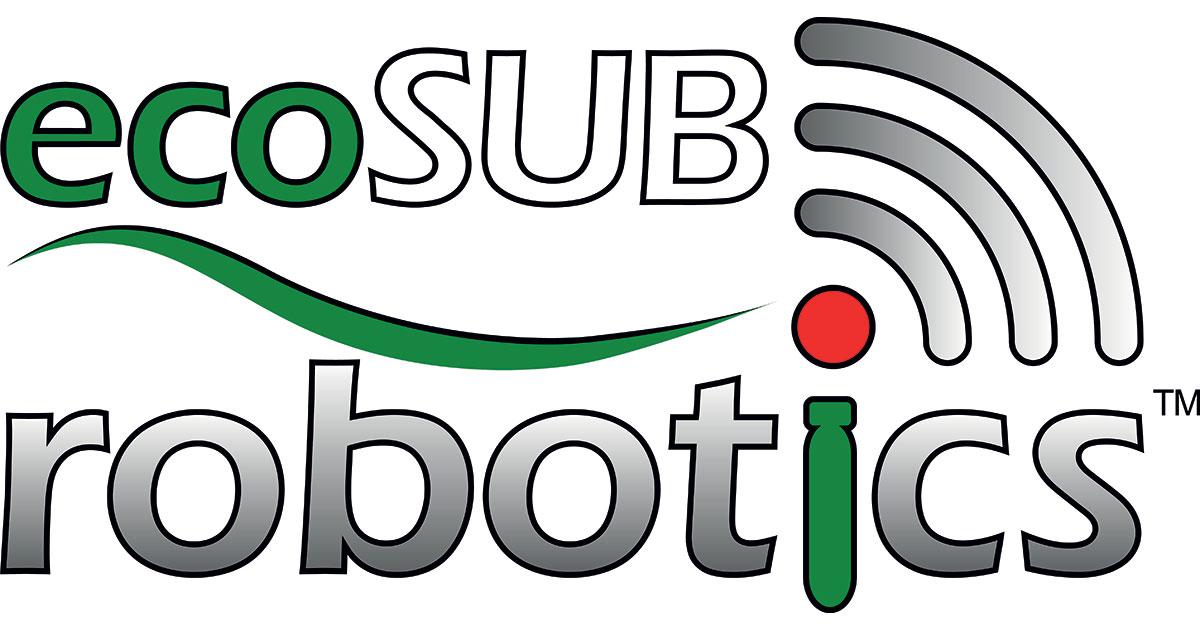 An underwater robotic vehicle will go on an Arctic research mission deemed too dangerous for humans in a bid to help scientists understand the true extent of melting from Arctic glaciers.

A team from the Scottish Association for Marine Science (SAMS) in Oban, led by oceanographer Prof Mark Inall, will deploy a small autonomous underwater vehicle (AUV) known as an ecoSUB to the foot of a melting glacier in Arctic Norway. The aim is to learn more about the effect of meltwater on a process called ‘calving’, which causes huge chunks of ice to break off the glacier edge. 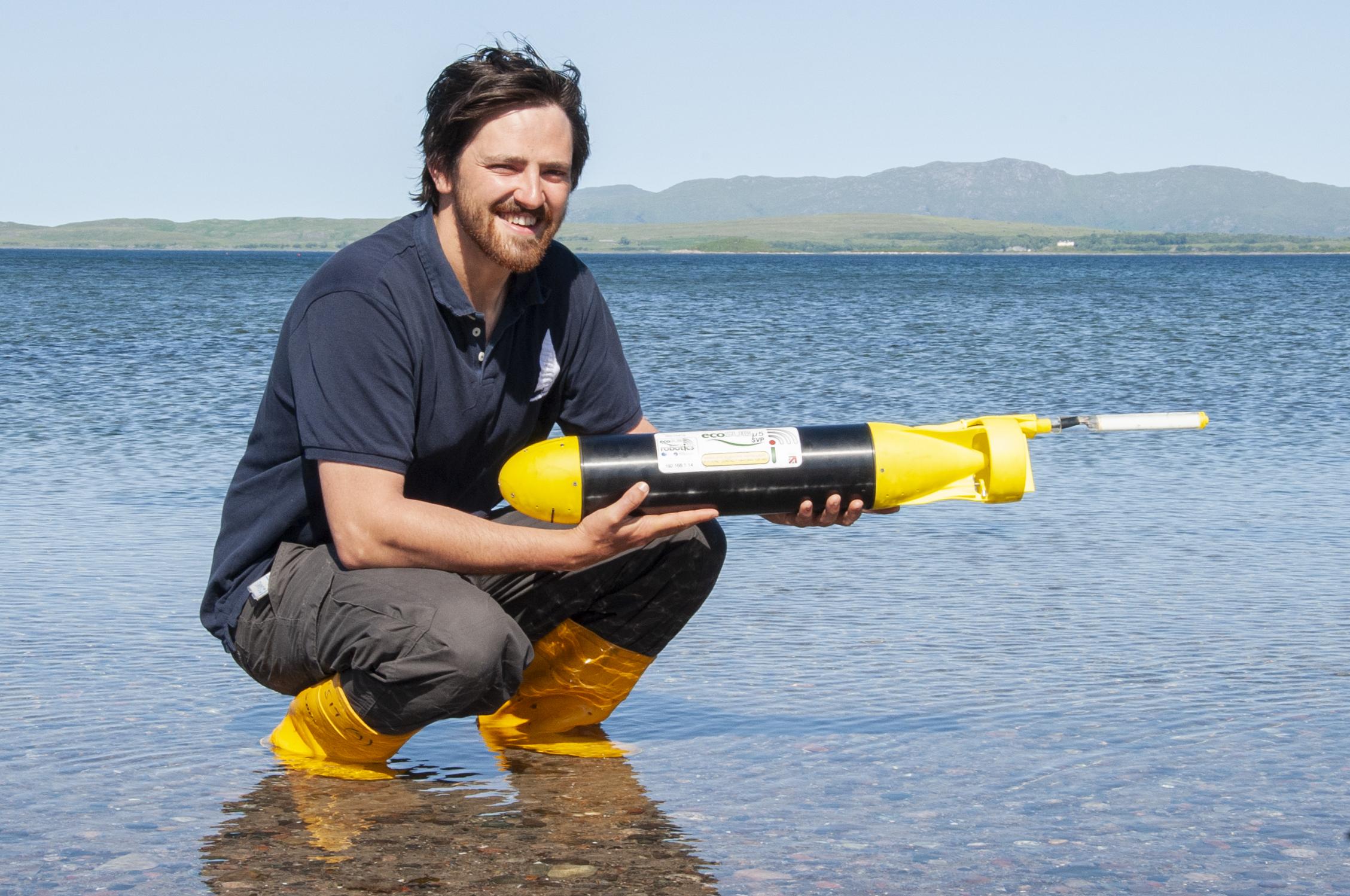 Less than a metre in length and just four kilogrammes in weight, the ecoSUB will enter one of the most hostile environments on the planet to take measurements such as temperature and salinity as far down as 100 metres below Kronebreen glacier on Svalbard. The work will give researchers a clearer picture of how warming ocean properties affect the calving process.

Prof Inall said: “Given the importance of Arctic glacial ice melt in terms of climate change and sea level rise, the interaction between melt water and sea water beneath glaciers is hugely understudied. We have satellite images and models that help to predict the extent of ice loss but it is extremely important to ‘ground-truth’ these predictions by investigating conditions in the field. 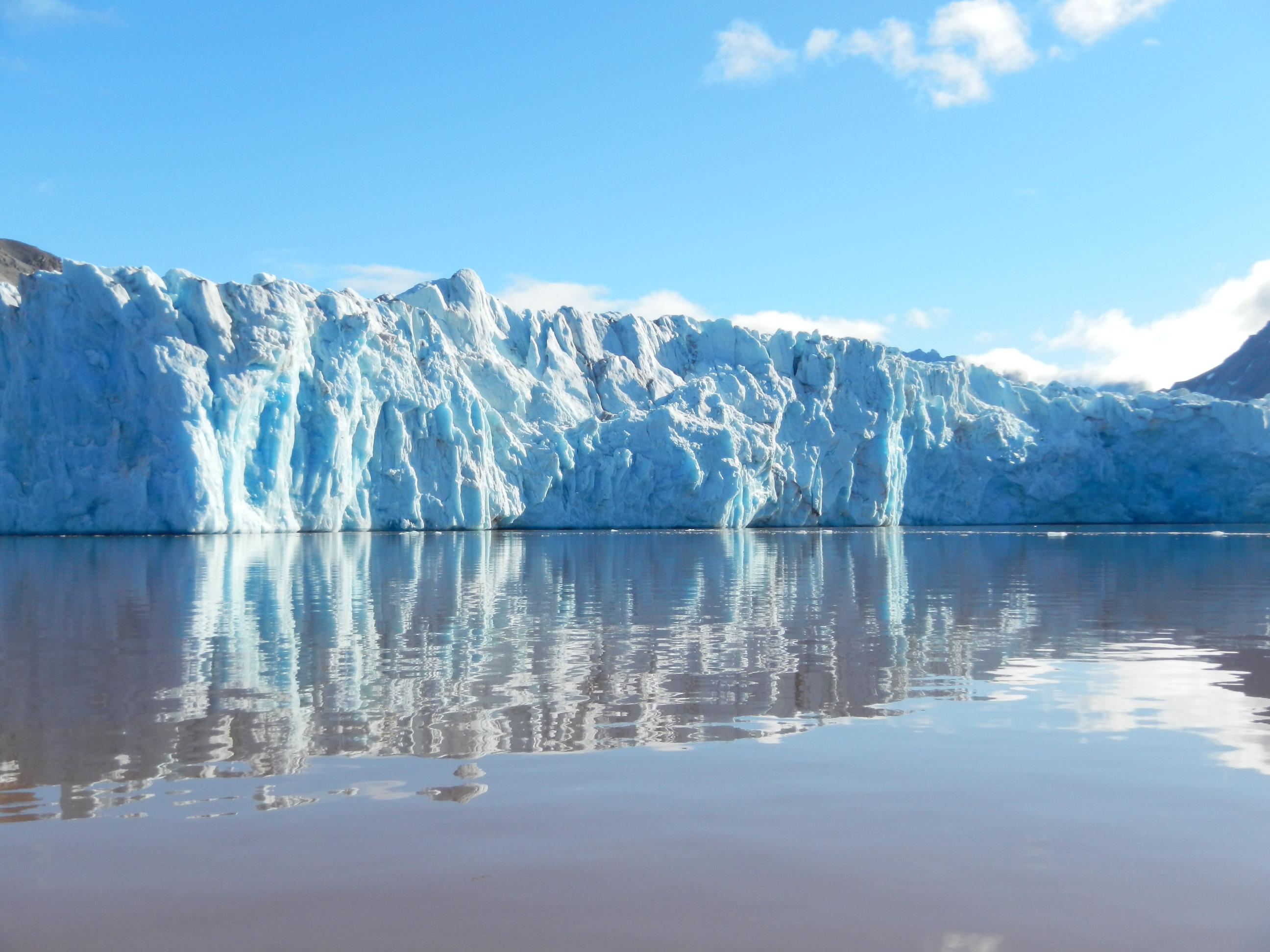 “It would simply be too dangerous to go into such a hostile and remote environment with a boat. Not only is there a risk of falling ice, but large-scale calving causes huge waves, so it is a dangerous environment. That is where the ecoSUB will come into its own, working at the front line of Arctic science.”

ecoSUB’s readings will help researchers better understand the process of sub-glacial discharge, a term given to melt water that flows down through the glacier and out into the ocean. This water is fresher than the surrounding sea water, so starts to rise in the water column, creating a plume that pulls in warmer Atlantic water. As it rises, it circulates and creates a sandpaper effect against the face of the glacier. This process undermines the wall of ice, causing huge chunks to collapse into the sea.

SAMS will also deploy a larger AUV further from the glacier to take more detailed measurements and a drone will take aerial images of the glacier to help build a 3D map, whilst capturing a bird’s-eye view of calving events.

James Coogan, a University of the Highlands and Islands PhD student at SAMS, will be operating the ecoSUB. He said much of the current understanding of sub-glacial discharge was based on mathematic models.

“We want to get direct measurements of these plumes,” he added. “How much fresh water is coming out of the glacier? How much of an effect is this having on the fjord water? How much heat and salt is in the water flowing in?

“These are questions we can answer to an extent with models but we need to check these conclusions with real data from the field. That hasn’t been feasible, until now.”

The team travels to Svalbard on Wednesday, August 7.

Unlike the larger AUVs deployed by SAMS that use lithium batteries, the ecoSUB runs on alkaline batteries and is therefore easily transported. To find out more about marine robotics at SAMS, click here and for ecoSUB, click here.