Recent Study Why Some Hurricanes Rapidly Intensify While Others Don’t 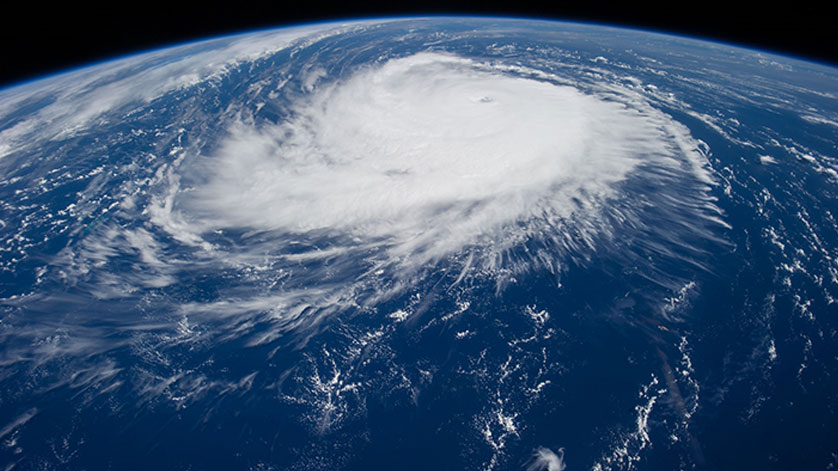 To understand what fuels the rapid intensification of hurricanes, the research team used the Hurricane Weather Research and Forecast (HWRF) model, a predictive hurricane model that lets them use different measurements to run diverse storm scenarios, known as an ensemble, to get an idea of the different forecasts that are possible from a particular storm. In this study, forecasts from an HWRF ensemble of Hurricane Edouard in 2014 were analyzed to understand the differences between hurricanes that intensify rapidly and those that do not.

Rapid intensification is defined as an increase in the maximum sustained winds of at least 35 miles per hour (55 km/h) in a 24-hour period, to better predict the storm’s ultimate intensity when it reaches landfall.

“This study could help hurricane forecasting by looking at the hurricane environment in a different way to improve forecasts,” said Hua Leighton, a researcher at NOAA’s Atlantic Oceanographic and Meteorological Laboratory and lead author of the study.

The study, titled “Azimuthal Distribution of Deep Convection, Environmental Factors, and Tropical Cyclone Rapid Intensification: A Perspective from HWRF Ensemble Forecasts of Hurricane Edouard (2014),” was published in the Jan. 2018 issue of the Journal of the Atmospheric Sciences. The study’s authors include: Hua Leighton; Sundararaman Gopalakrishnan; Jun A. Zhang and Robert F. Rogers from NOAA’s Atlantic Oceanographic and Meteorological Laboratory; Zhan Zhang and Vijay Tallapragada from NOAA’s Environmental Modeling Center in College Park, Maryland.

Support for the study was provided by NOAA’s Hurricane Forecast Improvement Program and NOAA Grant NA14NWS4680028.